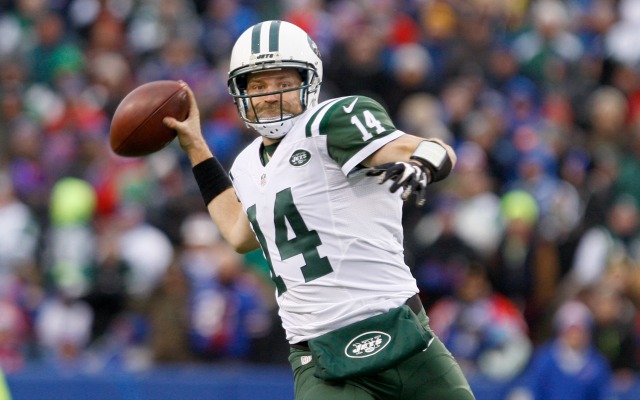 Both teams snatched defeat from the jaws of victory this past week. The Bills lost due to a Charles Clay drop in the endzone for the go-ahead score as time expired, while the Jets lost in the last minute as the Titans came from behind to win with a last-minute touchdown. With the AFC East already wrapped up and once again gift wrapped to the New England Patriots, these two teams are looking to duel for last place in the division. A year ago, the Jets drafted 3rd overall, but the Bills- they were in the playoffs. Now trending in similar ways, each team is tied to their young quarterback for a chance at success. This will undoubtedly involve some nasty weather so it should b quite an entertaining watch.

The Bills are currently 3.5 point favorites on the road. 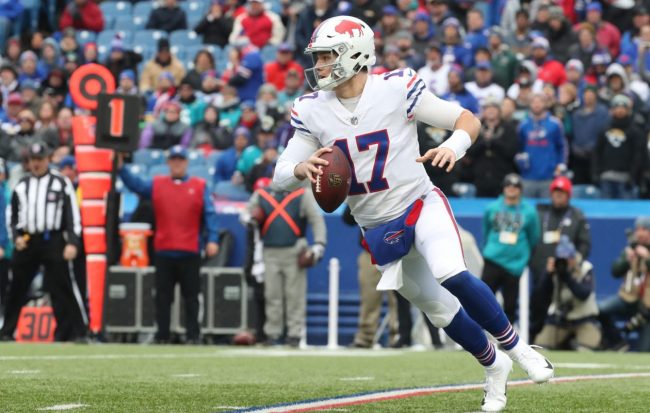 Bills vs. Jets Head to Head

Earlier this year, the Bills flexed a bit of offensive firepower as they defeated the Jets by a score of 41 – 10. Last year, the two teams split the series with a victory a piece. In November, the Jets won by a score of 34 – 21. Before that, the Bills took home the victory with a final score of 21 – 12.

Neither team will wow you with their offense, but their defenses are worth watching. The Bills stand at the second-worst offense in the league, while the Jets are at the 28th ranking. Rushing the ball is where each team succeeds. The Bills are 11th in the league in total rushing yards. The Jets are at 21st place. Passing the ball is a huge struggle for the Bills, again finding themselves at second worst. The Jets aren’t much better at 29th in the league. The Bills will wow you with defensive pressure and stinginess as they are the second best in the NFL. The Jets pull in at 22nd.

The Buffalo Bills have been a roller coaster of emotions this season. Nathan Peterman is one of the worst quarterbacks in NFL history. They traded away A.J. McCarron to the Oakland Raiders after bringing him in to be the stable backup. They’ve battled availability from stars like Kelvin Benjamin and LeSean McCoy, and yet, they have the second-best defense in all of football. The Jets have been equally confusing. Sam Darnold has been great at times, while at other times, he is erratic. New York doesn’t have a standout offensive target for him to throw to, but seem to find themselves in games that they otherwise wouldn’t be in, only to lose more often than not. 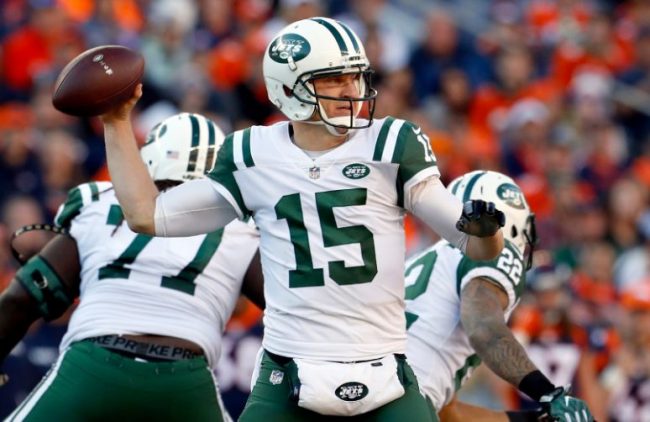 I think the Bills are a better team. I think they have a better running back, defense, and supporting cast on offense including Kelvin Benjamin, Charles Clay, and not to mention, Brian Daboll calling the plays. I’ll take them to win it on the road by a score of 23 – 17.

Join us on Telegram to get even more free tips!
« Carolina Panthers vs. Cleveland Browns Preview, Tips, & Odds
Jaguars vs. Titans Preview, Tips, and Odds »
SportingPedia covers the latest news and predictions in the sports industry. Here you can also find extensive guides for betting on Soccer, NFL, NBA, NHL, Tennis, Horses as well as reviews of the most trusted betting sites.
NFL Betting Tips, Predictions and Odds 332