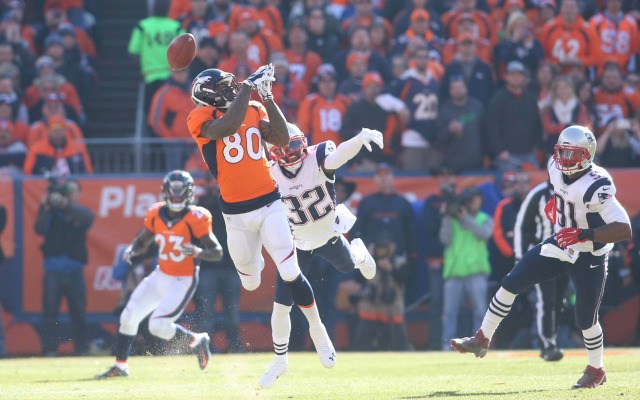 The Denver Broncos will look to continue their playoff push when they travel west to take on the San Francisco 49ers. The Broncos come into this game riding a three-game winning streak, and they still have a chance to reach the playoffs in the AFC. Denver has impressive victories over the Chargers, Steelers, and Bengals in their three most recent victories. The Broncos are still just outside the playoff picture but can push their record to 7-6 with a win in this game. Injuries derailed the San Francisco season, and the 49ers come into this game with a 2-10 record. The Niners still have a chance at getting the first overall pick in the 2019 NFL Draft.

The Denver Broncos are a six-point road favorite over the 49ers this game. The over/under for total points scored is set at 41.5 for this game. 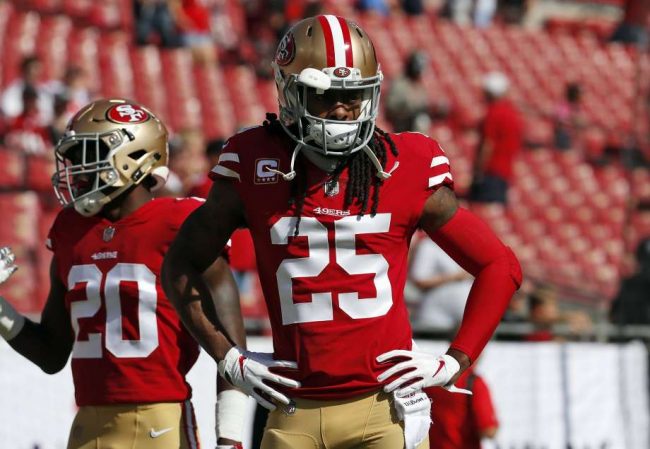 49ers vs. Broncos Head to Head

This is just the 15th meeting between the San Francisco 49ers and the Denver Broncos. The two teams have split the first 14 games, with each team winning 7 times. The last time the Niners and Broncos met was in 2014, a 42-17 victory by Denver.

The San Francisco 49ers have forced just five turnovers this season, which is by far the worst in the NFL. DeForest Buckner has been the biggest bright spot for the Niners defense this season, registering 9.0 sacks. Third-string quarterback Nick Mullens has been pressed into starting duty this season and has completed over 64 percent of his passes. He has thrown five touchdown passes to just three interceptions.

Von Miller and Bradley Chubb have combined for 22.5 sacks this season to lead the recent surge by the Broncos. Quarterback Case Keenum has thrown for almost 3,000 yards this season, but he has thrown ten interceptions. Running back Phillip Lindsay leads the team with 937 rushing yards and eight touchdowns this season.

Broncos cornerback Chris Harris Jr. suffered a broken right fibula in the week 13 victory. Harris does not believe that the injury will require surgery, and he could be back on the field in time for the playoffs if Denver is able to make it. Rookie Phillip Lindsay racked up a career-high 157 rushing yards in the win.

The San Francisco 49ers now have the best chances to land the number 1 overall pick in next year’s draft. Wide receiver Marquise Goodwin remains away from the team as he is dealing with a personal matter that has not been disclosed by the team. 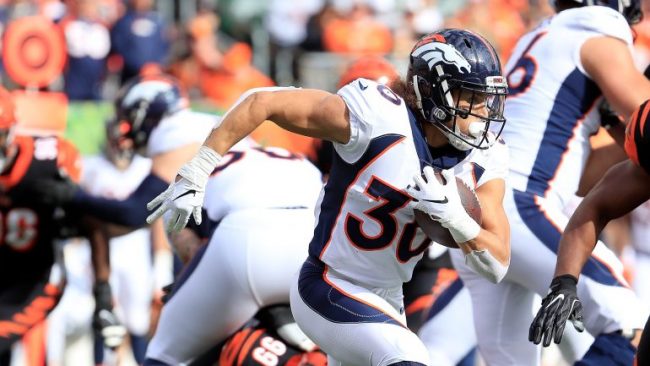 The San Francisco 49ers get credit for continuing to play hard, but they simply don’t have the talent to win NFL games. Injuries have crippled the Niners, and it would be in their best interest to lose out to finish the season. Denver has been playing terrific football of late, and they are making a late push to reach the playoffs. This game really shouldn’t be close, as Denver will roll to an easy win. Bet the Broncos -6.0 over the San Francisco 49ers.

Join us on Telegram to get even more free tips!
« New England Patriots vs. Miami Dolphins Preview, Tips, & Odds
Bengals at Chargers Preview, Tips, and Odds »
SportingPedia covers the latest news and predictions in the sports industry. Here you can also find extensive guides for betting on Soccer, NFL, NBA, NHL, Tennis, Horses as well as reviews of the most trusted betting sites.
NFL Betting Tips, Predictions and Odds 332