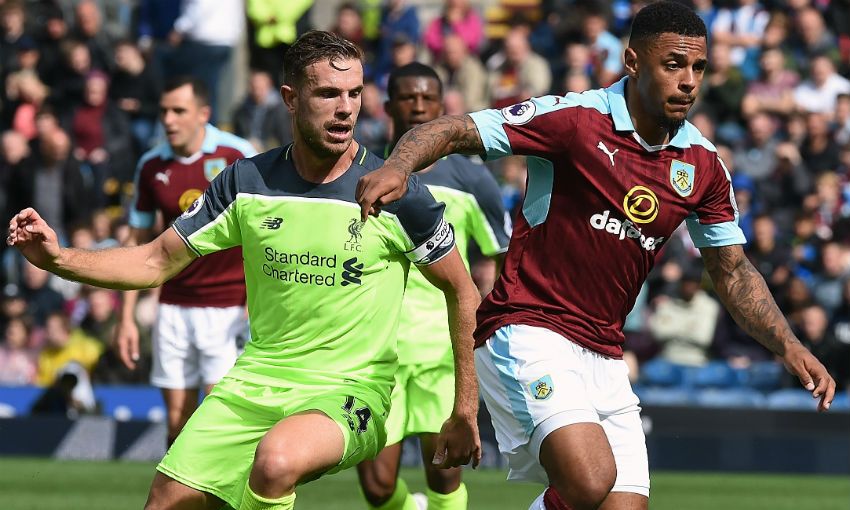 If last season was a fairytale for all Burnley supporters, this one is like they are being brought back down to Earth. After winning european qualification last term, now Burnley are sitting on 19th place in the Premier League. Their opponent on Wednesday night will be a Liverpool side coming off an extremely lucky last gasp win in the Merseyside derby.

Burnley vs Liverpool Head to Head

The last 6 games between these 2 clubs have seen Liverpool being victorious on 4 occasions (1D, 1L). They have scored 9 and conceded 5. The last 3 meetings ended with both teams scoring and being extremely close, finishing 1-1 or 2-1. 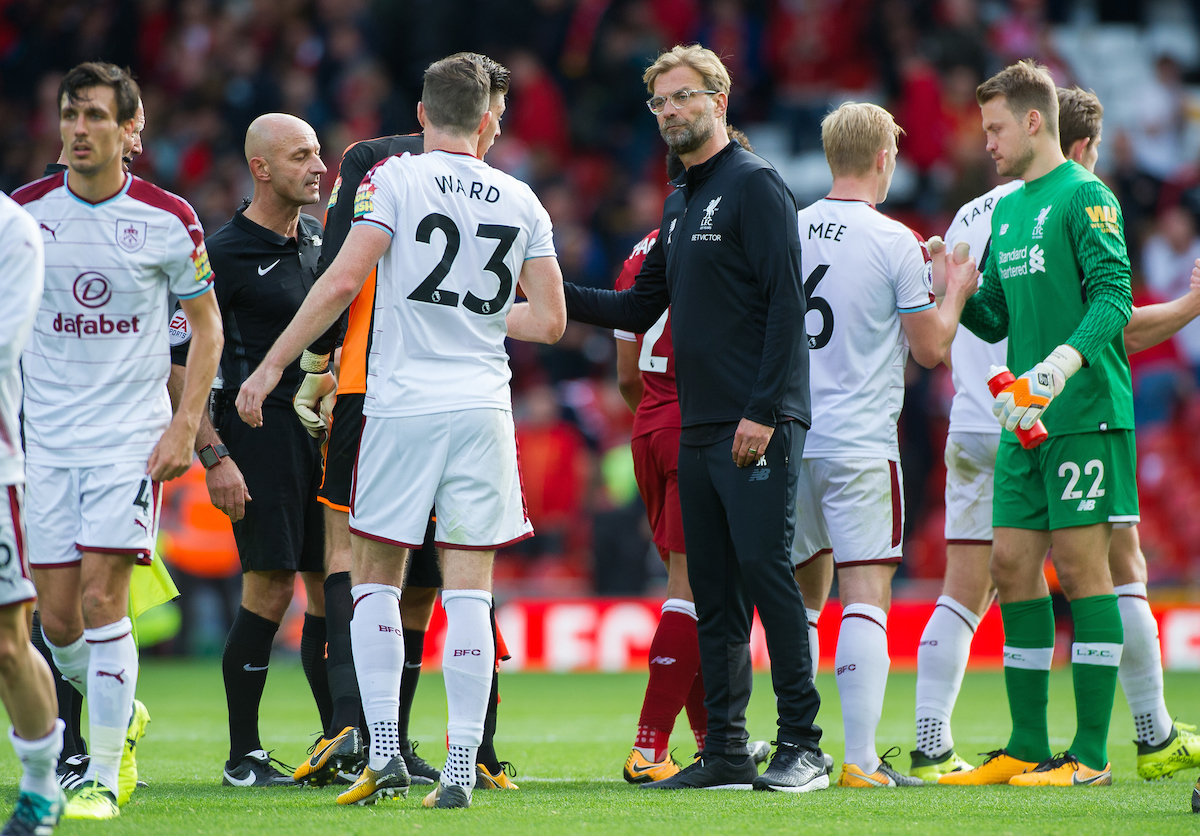 Once Turf Moor was considered a fortress for Burnley, but this season they have won just a single game in front of their owns fans. On the other side Liverpool are undefeated in their last 15 Premier League games and on top of that they have kept 5 clean sheets in the last 7 matches. Burnley have lost all but 1 game from their last 6 matches and conceded at least 2 goals in 5 of those games.

This season Liverpool dropped points only against current top 4 sides meaning they boost a perfect balance against sides from the bottom of the table.

Sam Vokes is the “Clarets” top scorer this season with 3 goals to his name. On the other side Mohamed Salah has 7 goals, but 4 of them came in the last 6 matches.

Burnley’s stlyle of play is mainly with long balls from the defence. Sam Vokes will be Burnley’s main threat going forwards as he’ll be counted on to win the aerial battle with Vyrgil Van Dijk and Joe Gomez something that will not be easy at all. These two are part of the best defence in the League having conceded just 5 goals in 14 rounds.

Because of the congested fixture list they are some changes to be expected from both managers.

Pope and Ward will miss the game for the Clarets, while Brady is still a doubt.

Jurgen Klopp will have to do long term injured Oxlade-Chamberlain. The rotation process will probably be seen in all the lines, from defence to attack as captain Jordan Henderson is back from suspension. 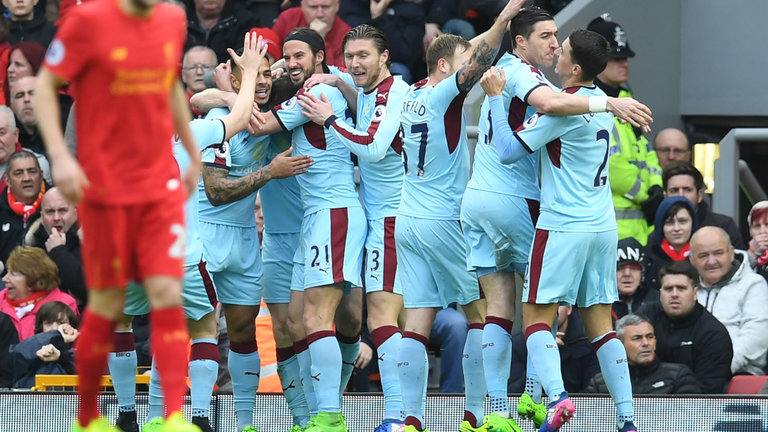 Liverpool to win at half time.

Liverpool to score 2 or more.

Join us on Telegram to get even more free tips!
« West Ham vs Cardiff Preview, Tips and Odds
Manchester United vs Arsenal Preview, Tips and Odds »
SportingPedia covers the latest news and predictions in the sports industry. Here you can also find extensive guides for betting on Soccer, NFL, NBA, NHL, Tennis, Horses as well as reviews of the most trusted betting sites.
Soccer Betting Tips, Predictions and Odds 15814