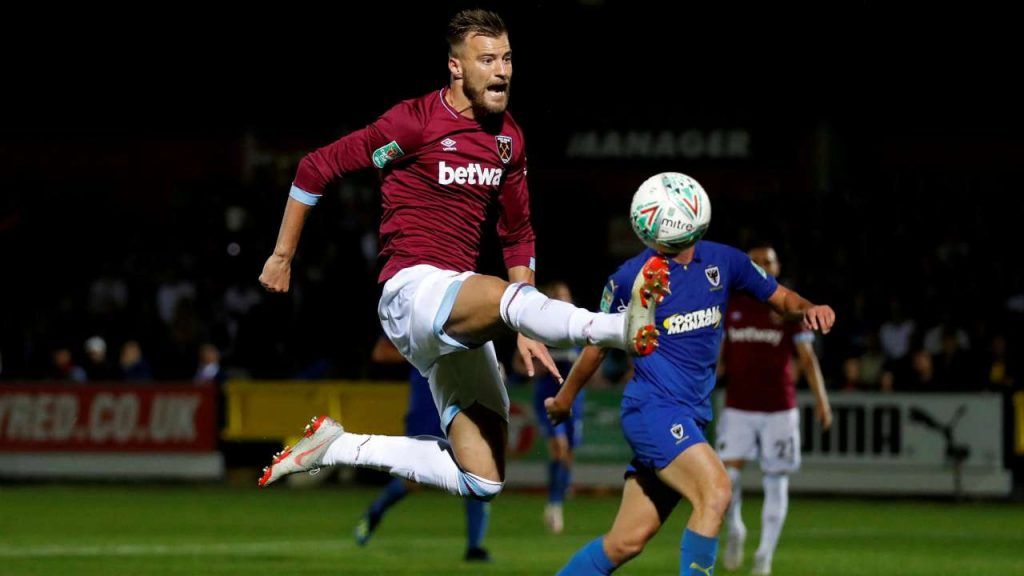 On Tuesday at the Olympic Staduim in London West Ham will host Cardiff City. The Hammers had a beginning of the season to forget and now they are climbing up in the standings. On the other hand Cardiff are fighting the relegation battle with teeth and nails.

West Ham are on a 6 games winning streak against their Tuesday’s opponents. The last 10 games are 8 wins for the Hammers and just 2 loses. From the last 6 visits here the “Bluebirds” from Wales have scored goals in just 2 occasions, while shipping in 14. Once winning 0-1 back in 2011 and the other a 3-2 loss in 2013. 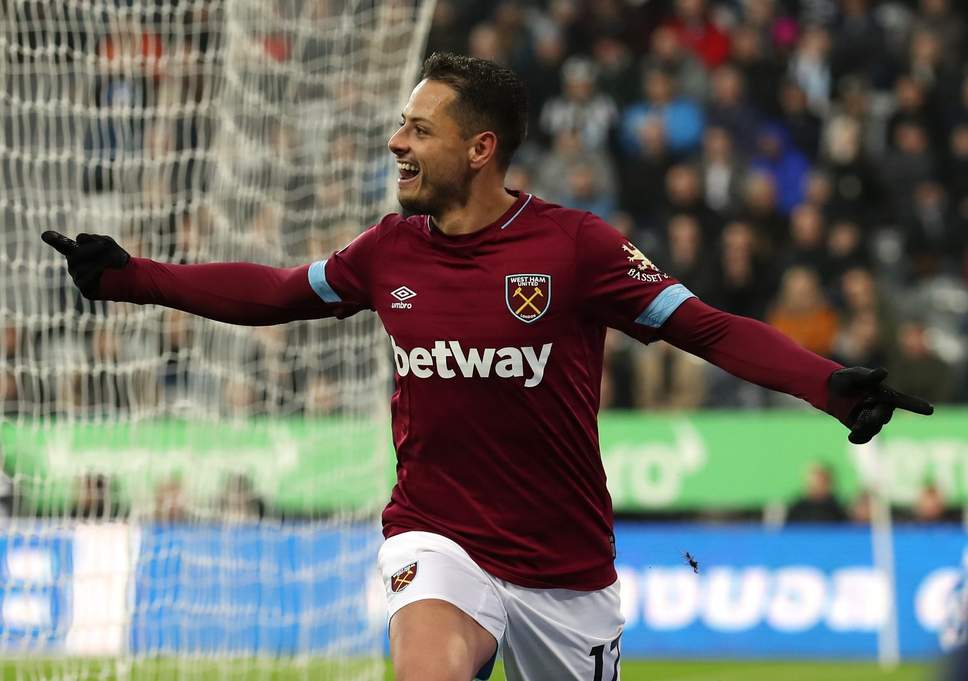 Interesting fact is that West Ham have lost 3 in a row at home to newly promoted teams. Their defence is extremely vulnerable and they have something of a habbit to concede first goals of the games. The last 5 times when that happened at the Olympic Stadium West Ham lost the games. On the other hand The Hammers have scored in their last 4 home games after the 60th minute.

Javier Hernandez was on deadly form in the last round scoring 2 goals, so he’ll be expected to deliver the goods again. Marko Arnautovic and Felipe Anderson will be the other guys mainly responsible for the offensive play of the team. There are rumors circulating that Arnautovic has been on Manchester United’s radar and with todays performance he’ll try to convince Jose Mourinho that he’s the type of player United need.

If Cardiff manage to win this game it would be the first time since April 1962 when they manage to secure back to back victories in the Premier League. Until now the Bluebirds are the top team in the division based on comeback victories. All their wins this season are after coming from behind.

Missing the game for West Ham will be Fredericks, Lanzini, Reid, Sanchez and Yarmolenko, while for Balbuena and Creswell will be decided on matchday.

Keneth Zohore and Cunningham missed the last game for the Welsh side but today they are reportedly declared fit and are expected to be back in the fold. Mendez-Laing was also declared fit to play after missing almost 3 months of action. 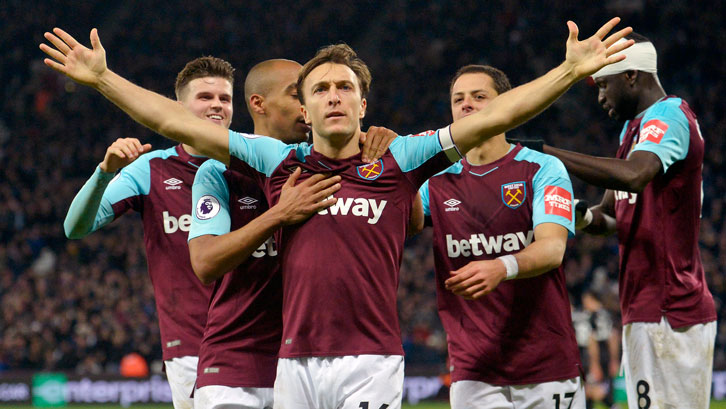 West Ham to score in the 2nd half

Join us on Telegram to get even more free tips!
« Bournemouth vs Huddersfield Town Preview, Tips and Odds
Burnley vs Liverpool Preview, Tips and Odds »
SportingPedia covers the latest news and predictions in the sports industry. Here you can also find extensive guides for betting on Soccer, NFL, NBA, NHL, Tennis, Horses as well as reviews of the most trusted betting sites.
Soccer Betting Tips, Predictions and Odds 15814