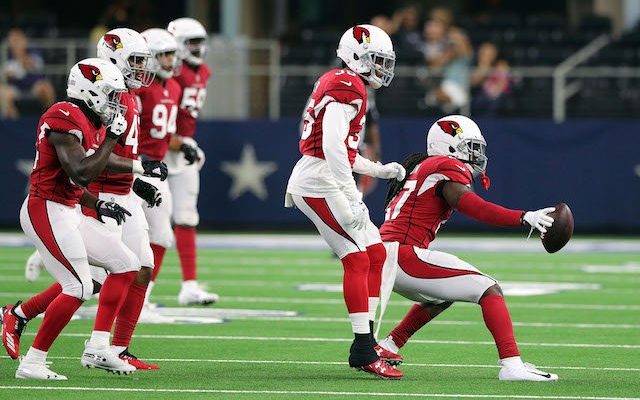 The Lions currently sit at the bottom of the NFC North and the Cardinals sit at the bottom of the NFC West. These two teams look to crawl out of the basement with a victory in this matchup. The Lions could overtake the packers and move up a spot, pending the Packers lose as well. The Cards looked capable of pulling it off as they have already defeated the Packers in last week’s contest. If you don’t remember the game, it is the reason Mike McCarthy was let go in Green Bay. To give the Cardinals credit though, they won that game because of their effort.

The spread is a close one for this game. At just a 2.5 point favorite, the Lions come in on the road to Phoenix and look to take the win. The Cardinals will do everything they can to stop that from happening. Vegas must think this is close to a toss up or the Lions would get a bigger nod. I wouldn’t be surprised if last week’s victory over the Packers will help elevate this Cardinal team and make more of their final games competitive. 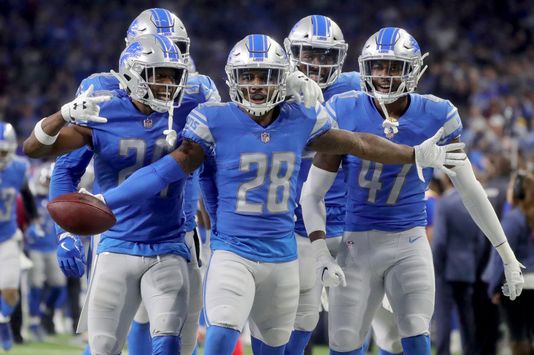 Lions vs. Cardinals Head to Head

Again, the news here is about the cardinals and their ability to overcome the Packers last week. It’s got to be great for a young quarterback’s confidence to beat Aaron Rodgers. Unfortunately, much of the news is surrounding the Packers and their decision to fire Mike McCarthy after losing to a team that is last in the league in offensive production. The Lions are still trying to figure it out under first year head coach, Matt Patricia. He has helped their defensive unit, but the offense is still struggling, something offensive coordinator, Jim Bob Cooter, will have to change if they look to improve their record in the coming weeks. 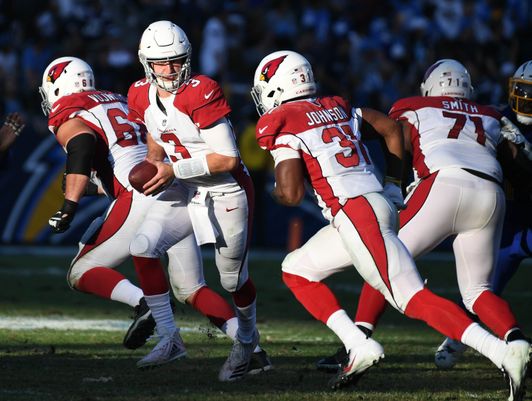 I think the Cardinals will bounce back motivated and hopeful after defeating the Packers. I’ll take them to win it at home against the Lions by a score of 20 – 17 at home. A young, fearless quarterback with a bit of momentum and nothing to lose can be a very dangerous thing. If Josh Rosen can avoid throwing costly interceptions, I think he can do some damage here in this one.