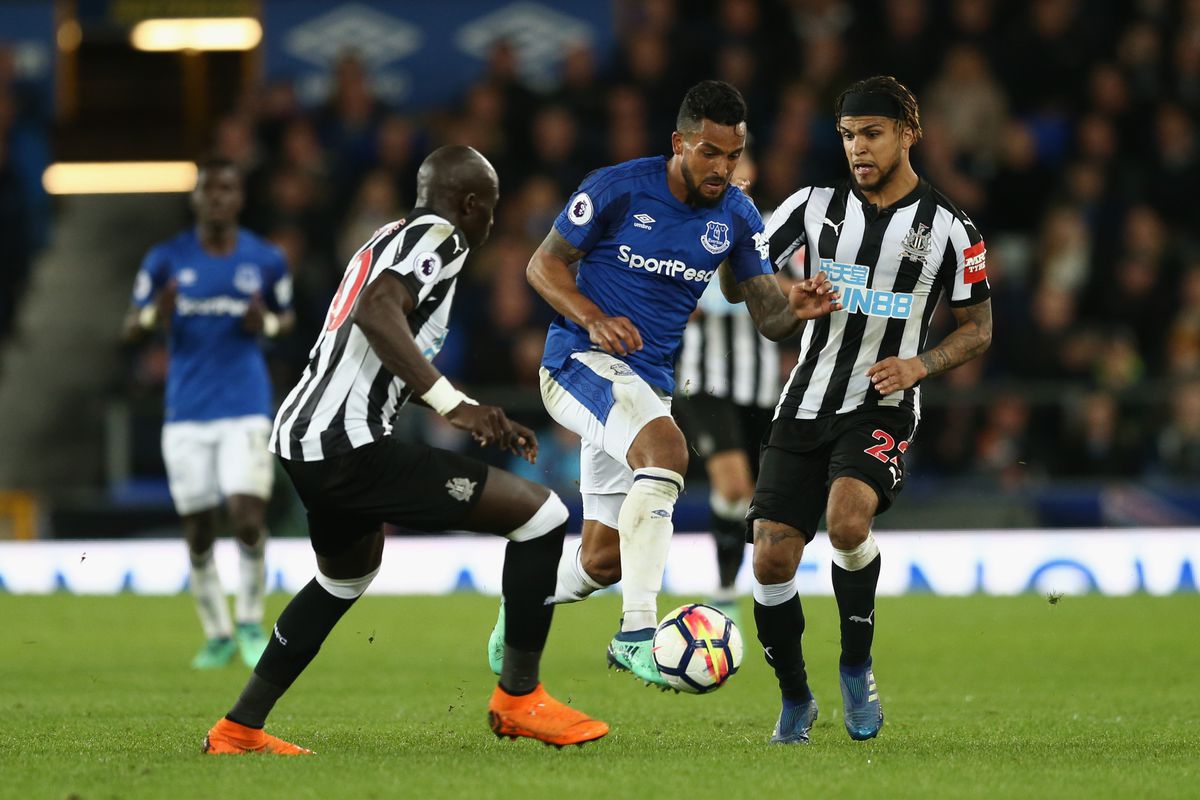 Tonight Everton will be welcoming Newcastle to the Goodison Park. Its probably not the best time for Newcastle to visit their Merseyside opponents. They are on a 4 game winning streak at home and will try to make up in front of their own fans for the last second loss to rivals Liverpool in the weekend.

Everton vs Newcastle Head to Head

These stats are saying just one thing – Everton will win. In the last 5 H2H matches, not only Newcastle could not to earn a point but they did not score a single goal! Moreover in 3 of the last 4 seasons when both teams occupied the same league the Toffees have done a double over Newcastle, winning both home and away fixtures. The last time the away team won was back in 2010. 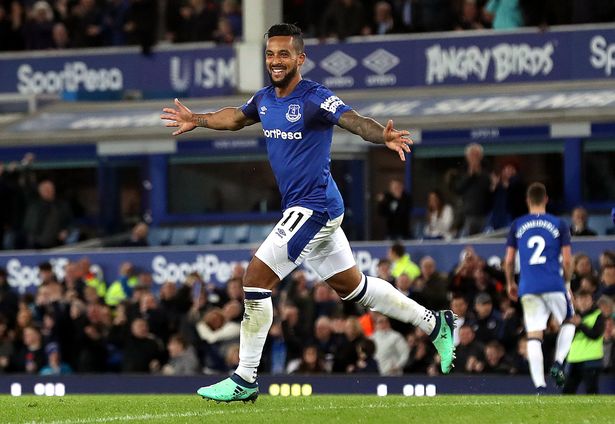 Everton might have lost against city rivals Liverpool, but their manager Marco Silva claimed he was happy with the team’s overall performance and tried to lift the spirits by saying that his team just have to continue playing their game. Everton tried really hard in the weekend and that’s why we should expect some rotation in the starting eleven.

One thing is sure though – Jordan Pickford to start in goal, trying to make the fans forget his awful error in stoppage time. Andre Silva alongside Sigurdsson should pull the strings in midfield, while summer big money signing and new Brazil international Richarlisson with Cenk Tosun will be expected to deliver the goals.

Newcastle form away from home is totally opposite compared to home games. On the road they have lost just twice all season, while at home that number stands at 6. Before the weekend trashing at the hands of West Ham, Newcastle were on a 3 game winning streak. Salomon Rondon, Perez, and Kennedy will be trusted to be the creative force in the team and they’ll also carry the burden of scoring the goals.

Coach Marco Silva has almost the entire squad fully fit, Morgan Schneiderlin and James McCarthy being the only exceptions. They’ll undergo late medical tests to be declared fit or not to play.

For Newcastle and their manager Rafa Benitez the injury list a bit longer. Hayden, Lejeune and Matt Richie will definitely miss the game. Under question remain the fitness levels of Darlow, Dummet, Muto, and Sterry. 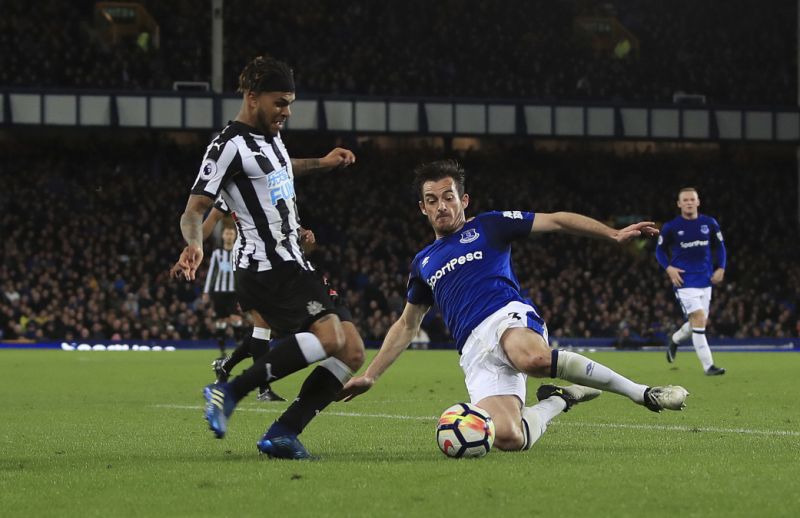 Join us on Telegram to get even more free tips!
« Tottenham vs Southampton Preview, Tips and Odds
Wolverhampton vs Chelsea Preview, Tips and Odds »
SportingPedia covers the latest news and predictions in the sports industry. Here you can also find extensive guides for betting on Soccer, NFL, NBA, NHL, Tennis, Horses as well as reviews of the most trusted betting sites.
Soccer Betting Tips, Predictions and Odds 15838