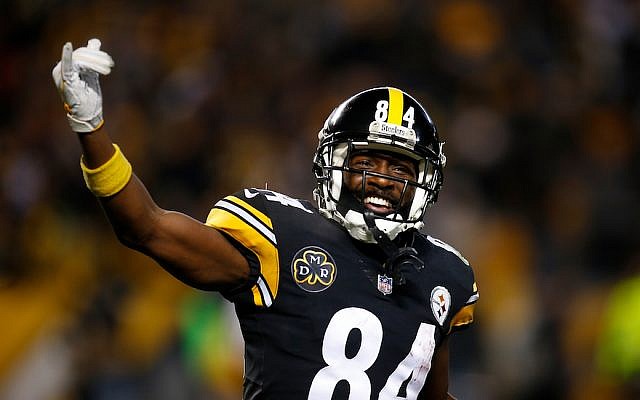 In what could be the most lopsided matchup of the week, the Steelers will travel to the Raiders to shake off the feelings from their Sunday night defeat at the hands of the Chargers. The Raiders have been consistently one of the worst teams in the league this season. The Steelers have been quite the opposite, hanging around the front of the pack in the power rankings. I’m excited to see a couple of ex teammates and how they perform. Ryan Switzer was with the Raiders only a short time before being traded to the Steelers, while Martavis Bryant was with the Steelers for several seasons before joining his new squad.

The point spread for this ame is a large margin, as expected. The only thing the Raiders have going for them is that they are the home team. Playing away from Heinz Field has been a problem for the Steelers in the past. All of that said, the spread is locked in at 11 points. Can the Steelers pull off the victory by at least 11 points? I think they sure can. 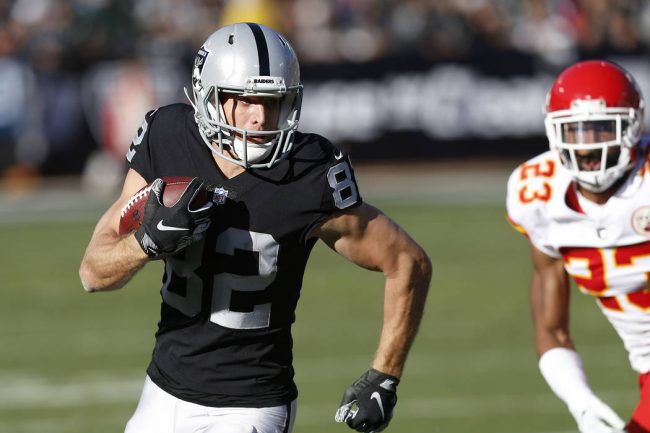 Steelers vs. Raiders Head to Head

The last time these two teams played was back in 2015. The Steelers won that game 38 – 35. Before that, the Raiders had won two straight meetings. One, in 2013, by a score of 21 – 18 and before that, in 2012, by a score of 34-31. Gone, though, are the days of these two teams seeing eye to eye, in my opinion. The Raiders are rebuilding and the Steelers are trying to capitalize on one of their best rosters in recent history.

James Conner went down with injury in the Steelers’ last game. They ended up losing the game due to many factors, but a healthier stable of running backs to help close out the game could have definitely helped their cause. Let’s see how they adjust with a banged up Conner or without him altogether. The Raiders have to be frustrated with their performance this season. That and the fact that their head coach took arguable their two biggest stars (outside of quarterback Derek Carr) away from the team. Trading Khalil Mack and Amari Cooper would have been disastrous for any other coach, but not for Gruden who is at the luxury of a ten year contract. 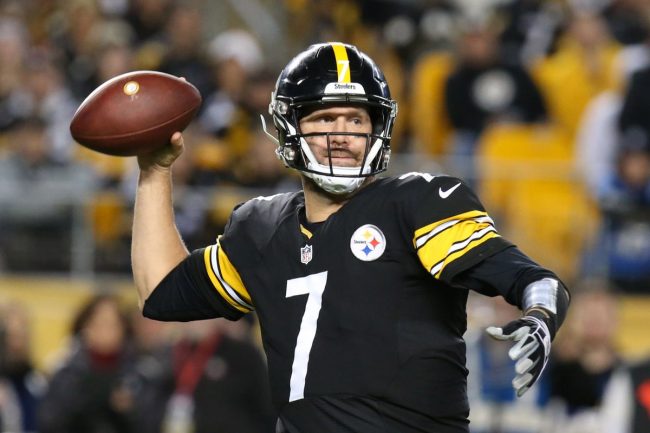 I’ll take the Steelers to take the Raiders to the woodshed in this one. They are still steaming mad about their loss to the Chargers on Sunday night football. They will take their hurt out on the struggling whipping boy that is the Oakland Raiders. I’ll take the Black and Gold to win by a total score of 38 – 13.

Join us on Telegram to get even more free tips!
« Giants at Redskins Preview, Tips, and Odds
Vikings vs. Seahawks Preview, Tips, and Odds »
SportingPedia covers the latest news and predictions in the sports industry. Here you can also find extensive guides for betting on Soccer, NFL, NBA, NHL, Tennis, Horses as well as reviews of the most trusted betting sites.
NFL Betting Tips, Predictions and Odds 332