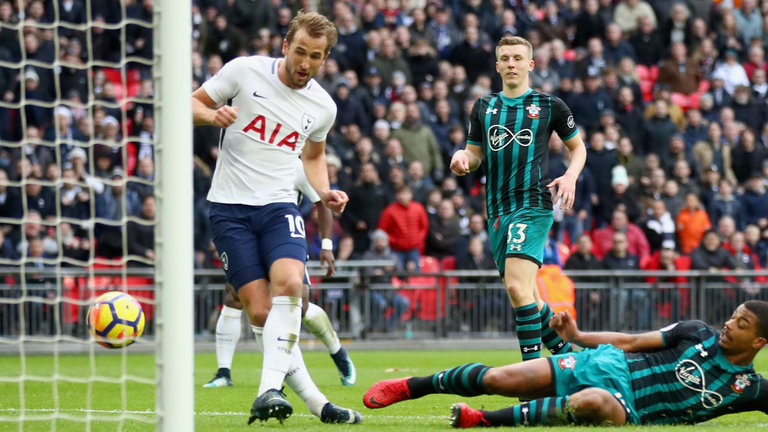 Tottenham will host the Saints from Southampton on one of the last games that will be played on the mythical Wembley stadium. The Spurs will try to redeem themselves in front of their fans for the derby loss to Arsenal in the weekend, while Southampton will try to build on the credible draw they managed against United.

Tottenham vs Southampton Head to Head

In the new century both teams have met 20 times. Tottenham have a little edge over their Wednesday opponents (11W, 2D, 7L) while the last H2H game finished draw 1-1. If we look 10 games back in the history, we’ll see that the home advantage doesn’t really count in this encounter. 4 wins and 4 losses for the home teams and 2 games finished draw. In the last 5 game between these two teams 20 goals were scored (averaging 4p/g) and also saw both teams scoring. 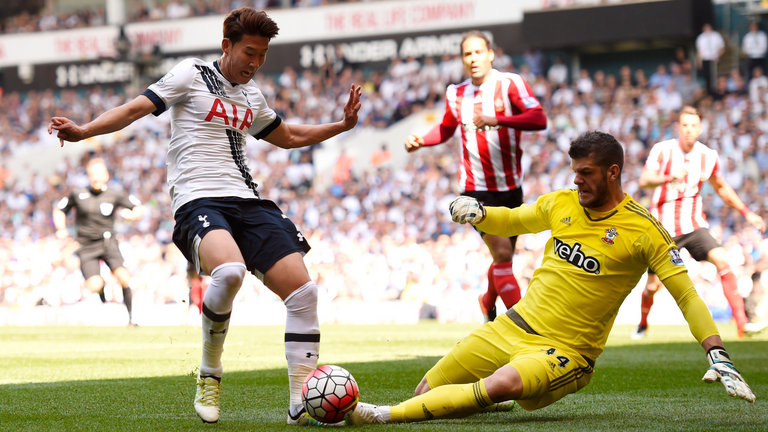 This Tottenham side look much more confident against “smaller” (6-20th place in standinds) teams this season and they have a record of 9W and just 1L. They are the only team from the top 5 leagues in Europe that haven’t drawn a single game from the begging of the season. Harry Kane will lead the line for the Spurs and he will look to build on his goalscoring account. In the weekend he scored his 6th goal in the last 9 games for club and country. The England captain is on a good form against today’s opponents as he has scored 3 goals in the last two outings against the Saints.

Southampton are still looking for the elusive second win of the season. They are still sitting in the relegation zone being winless in their last 10 PL games (5D, 5L), including 4 losses from the last 5 away trips. The Saints will be hopeful that Stuart Armstrong will keep his goalscoring record after establishing himself in the starting eleven. He has now hit 3 goals in his last 2 starts.

Both teams will use big rotation in their teams. Tottenham will have to do without the services of Dembele, Janssen, Sanchez, Vertongen and Wanyama, while Eric Lamela remains doubtful.

For Southampton Mario Lemina and Shane Long will miss the game for sure. Bertrand, Ings, Obafemi and Targett will probably not play, but the decision will be taken in the last minutes. 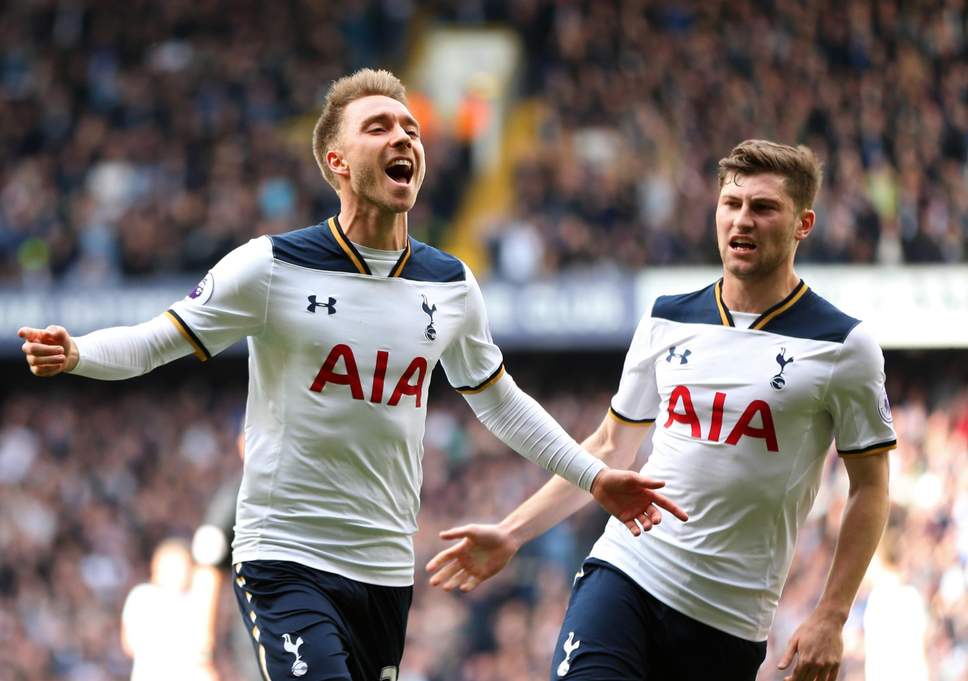 Tottenham to win at half time

Both teams to score and over 2,5 goals and win for Tottenham

Join us on Telegram to get even more free tips!
« Fulham vs Leicester Preview, Tips and Odds
Everton vs Newcastle Preview, Tips and Odds »
SportingPedia covers the latest news and predictions in the sports industry. Here you can also find extensive guides for betting on Soccer, NFL, NBA, NHL, Tennis, Horses as well as reviews of the most trusted betting sites.
Soccer Betting Tips, Predictions and Odds 15751