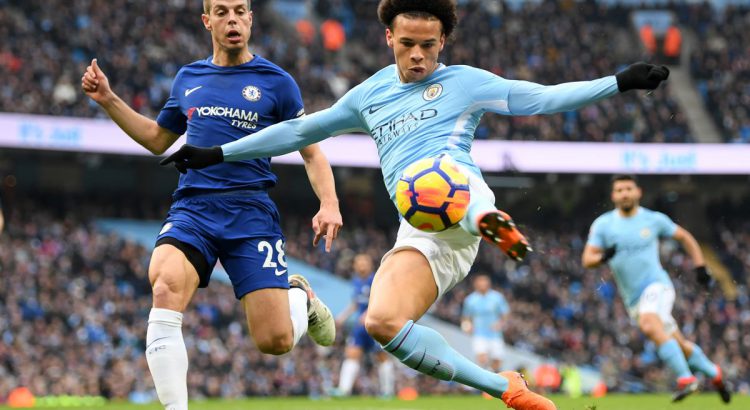 On Saturday in West London two of the title candidates will lock horns. Chelsea welcome the champions at their Stamford Bridge. After a disappoint loss against Wolverhampton in midweek, now Londoners will try to put a dent in City’s title aspirations.

In the last ten games between the two sides Chelsea have 3 wins, 2 draws and 5 losses. In the last five played on Stamford Bridge they have 2 wins and 3 losses. In three of those games Chelsea strikers didn’t find a way to the Citizens goal drawing blanks. They have scored 7 goals and conceded the same amount. City will be hoping to repeat the outcome of the last two games played in London, where they won 0-1 and 0-2. 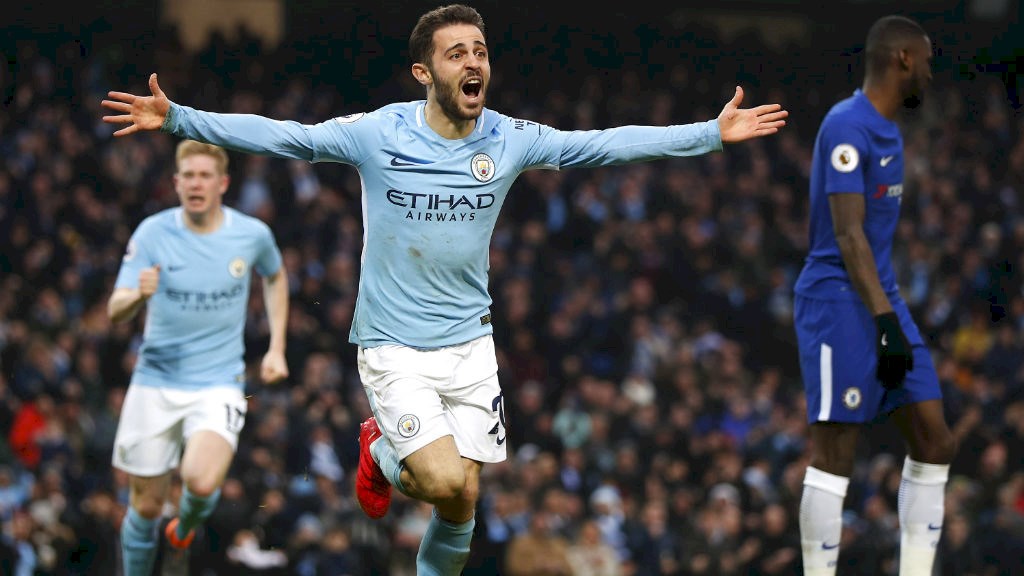 Chelsea are going into this game 10 points behind leaders City. They’ll try their utmost to cut that deficit to 7 points, but the task before them looks tough to be achieved. The players have lost form and it is not an easy decision to pick the best starting eleven.

Eden Hazard who has not scored in his last 11 games is the team top-scorer and that says enough for the likes of Giroud, Morata, Pedro and Willian – the players expected to deliver the goals.

City on the other hand never had issues with scoring goals. Pep Guardiola showed in midweek that he is not afraid to rotate his players, given how much football the month of December has to offer. Right now it seems that whoever he picks to start in attack he will not be mistaken.

Mahrez, Sterling, Bernardo and David Silva, Gabriel Jesus and Leroy Sane are all fighting for 3 starting spots. Sergio Aguero is the team top-scorer and he recently climbed in Top 10 of Premier League all time goalscorers, having 151 to his name. In the last encounter between the clubs he won the game for his side with two goals.

Van Ginkel is lengthy injured for Chelsea. Mauricio Sarri will hope to be able to use Ross Barkley and Victor Moses who are coming after injuries.

City and Guardiola will have to do without Bravo, Mangala and Mendy who are lengthy absentees, while the fitness levels of Aguero, De Bruyne and Zinchenko will be tested before the game. 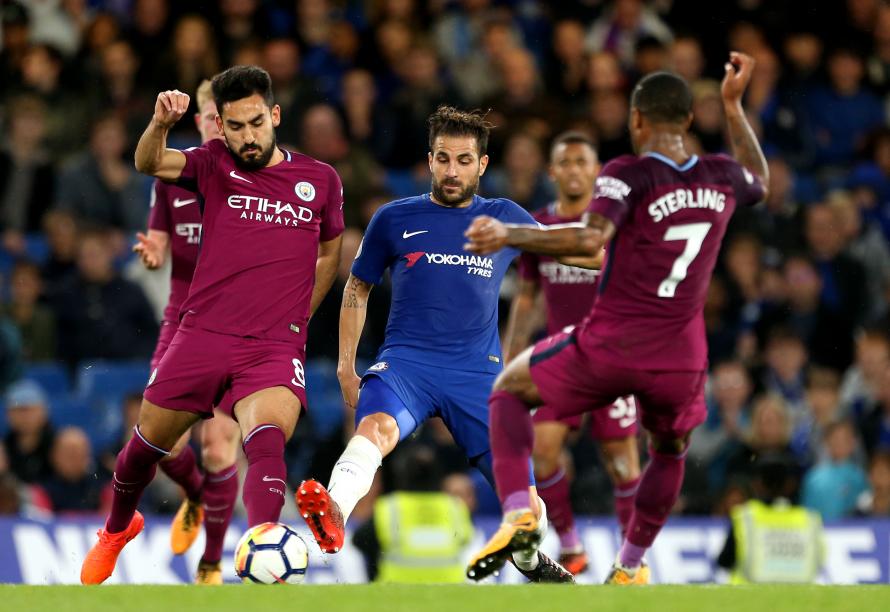 Chelsea to win (draw no bet)

Join us on Telegram to get even more free tips!
« Juventus vs Inter Preview, Tips and Odds
Bournemouth vs Liverpool Preview, Tips and Odds »
SportingPedia covers the latest news and predictions in the sports industry. Here you can also find extensive guides for betting on Soccer, NFL, NBA, NHL, Tennis, Horses as well as reviews of the most trusted betting sites.
Soccer Betting Tips, Predictions and Odds 15841