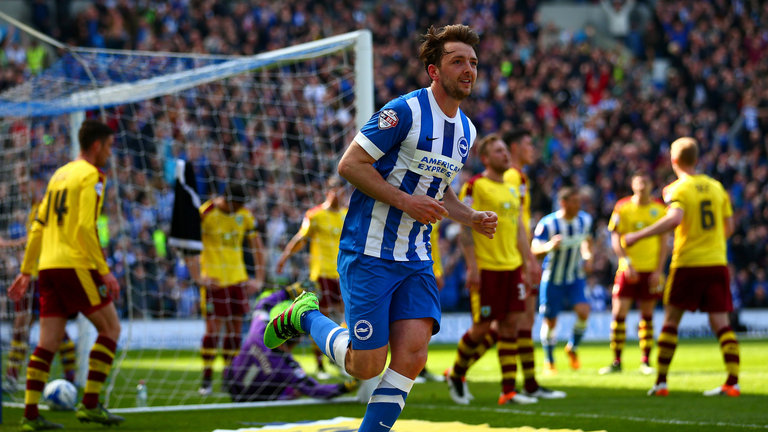 After six losses in the last seven games, Burnley will be determined to end that streak when they welcome Brighton to Turf Moor on Saturday afternoon. The hosts are sitting in the relegation zone and only goal difference separate them from the last spot, while Brighton are comfortably in mid-table.

Burnley vs Brighton Head to Head

The home side are the worst team in the Premier League based on home performances as they have managed to collect just four points from the seven games played on their pitch. In the eight games played in the new century at Turf Moor, the home side have beaten Brighton just once (back in 2012), drawing five times and losing twice. From these games just two matches have ended with more than two goals being scored. 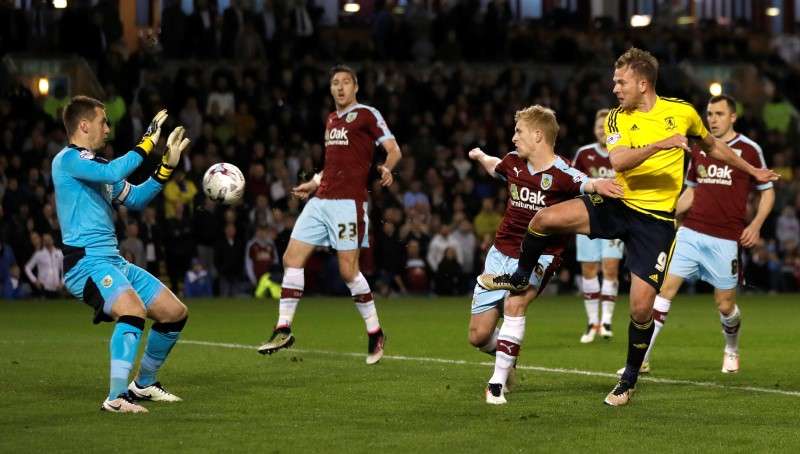 Until that point of the season Burnley are averaging just over two goals conceded per game, and that puts them on course to go over 80 for the whole season. If history is something to go by, then it means one thing only – relegation from the Premier League.

The 3-1 defeat to Liverpool was the sixth time in the last seven games when Burnley allowed the opposition the score at least 2 goals. Sam Vokes’s return of just three league goals is not enough and he’ll be counted on to better his form and start pulling Burnley away from the drop zone. Sean Dyche is at the helm since 2012 and if there is no change in Burnley’s performances he will be gone before the festive period.

Brighton are somewhat performing above expectations and after two consecutive wins are currently sitting in 10th position. Five of the six wins the “Seagulls” have collected came from opponents sitting below them in the table. Brighton have scored at least a goal in each of their last eight Premier League games. Glen Murray is currently sitting 3rd in the scoring table with eight goals to his name.

Sean Dyche cannot pick Pope and and Ward, while Steven Defour is doubtful and his condition will be determined after late tests.

The game for Brighton will definitely miss Sean Duffy, while coach Chris Hughton will have to wait until matchday to receive an update on striker Jahanbakhsh. 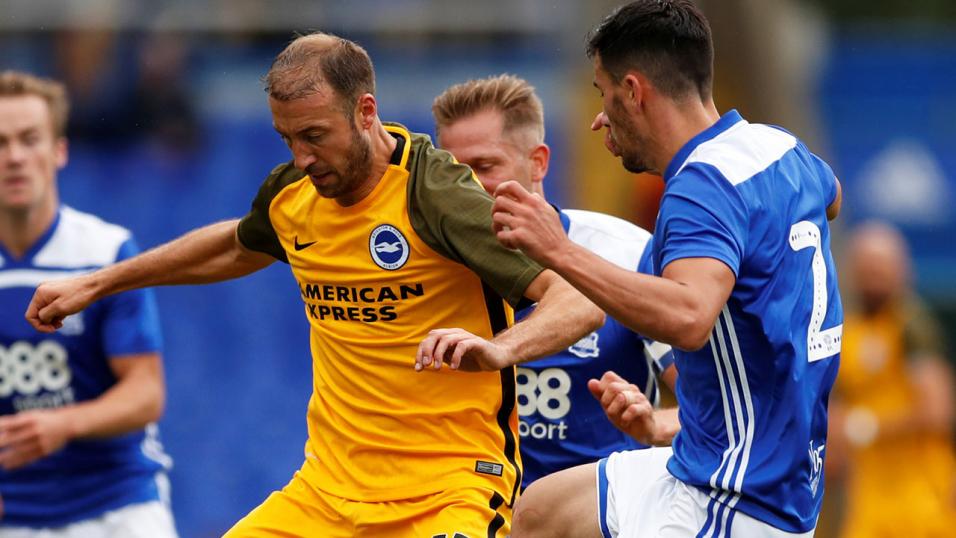 Join us on Telegram to get even more free tips!
« Bournemouth vs Liverpool Preview, Tips and Odds
Arsenal vs Huddersfield Preview, Tips and Odds »
SportingPedia covers the latest news and predictions in the sports industry. Here you can also find extensive guides for betting on Soccer, NFL, NBA, NHL, Tennis, Horses as well as reviews of the most trusted betting sites.
Soccer Betting Tips, Predictions and Odds 15819