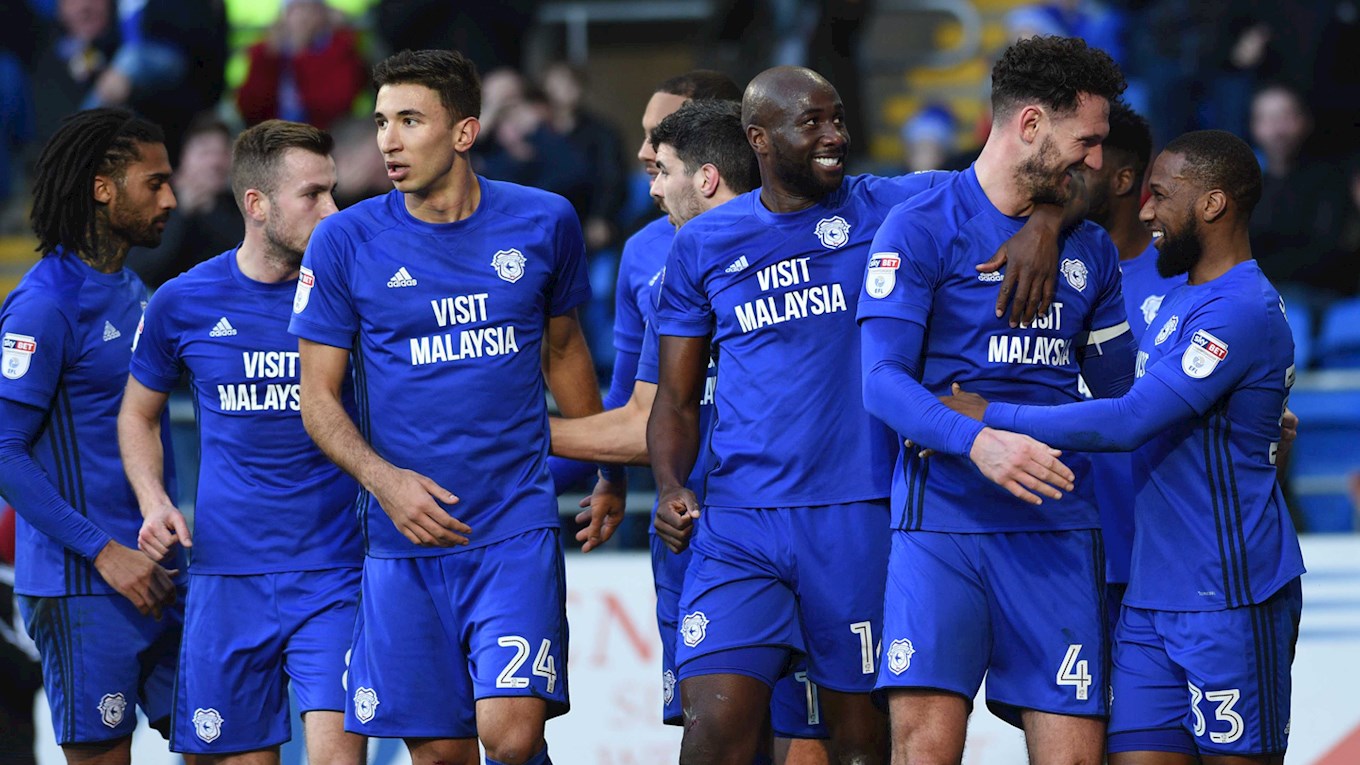 Cardiff welcome Southampton in a bottom of the table clash. The Saints are sitting 18th in the table, while their hosts on Saturday are 2 places above them. This will be Ralph Hasenhuttl’s first game at the helm for the Saints.

Cardiff vs Southampton Head to Head

The sides have met twelve times since the turn of the century with just 2 games finishing draw. Six games were played at the Millennium Stadium and besides the last (a heavy 0-3 loss) Cardiff managed to win them all by the smallest of margins-a single goal. 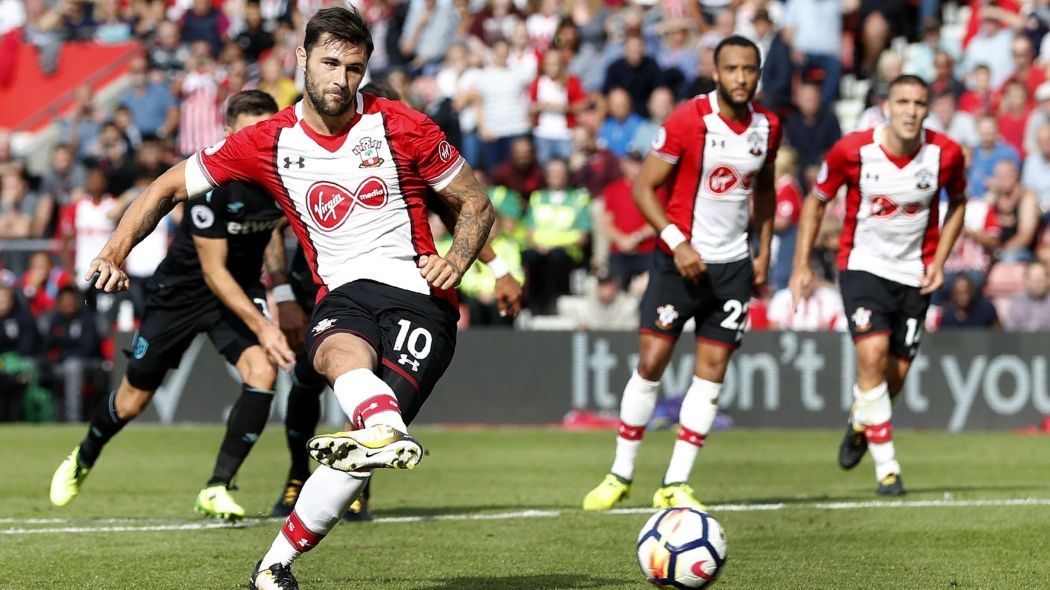 Cardiff are one of the most entertaining sides in the Premier League as their last twelve games have seen 3,5 goals on average. There was always a winner as they have not recorded a single draw in these games. The worrying signs are that they are conceding more than 2 goals per game, and that they have not kept a clean sheet at home since August. The Bluebirds from Wales have gathered some momentum at home as they won the previous two games being played at the Millennium Stadium. All of Cardiff home wins came after first going down in the scoreline. Josh Murphy scored after coming on as a substitute in the last game and is Cardiff top scorer with three goals.

Southampton are coming into the game winless in their last 11 games (5D, 6L). They are standing 3rd from bottom on goals scored, having found the net just 13 times. Leaving alone their three goalless draws (which is a league high), Southampton have taken the lead in six of twelve Premier League games – but have managed to keep it just twice going at half-time and once till the final whistle. New manager Ralph Hasenhuttl was asked what it will take to avoid relegation and he gave the simplest of answers “A big heart and … a lot of running”. Stuart Armstrong will look to add to his 3 goals scored in the same number of games.

Coach Neil Warnock cannot pick Richards for the game. The fitness levels of Cunningham and Zohore will be determined just before the match.

Ralph Hasenhuttl will have to do without Long and Obafemi for his first game in charge, while for Ryan Bertrand and Danny Ings will be decided hours before the match. 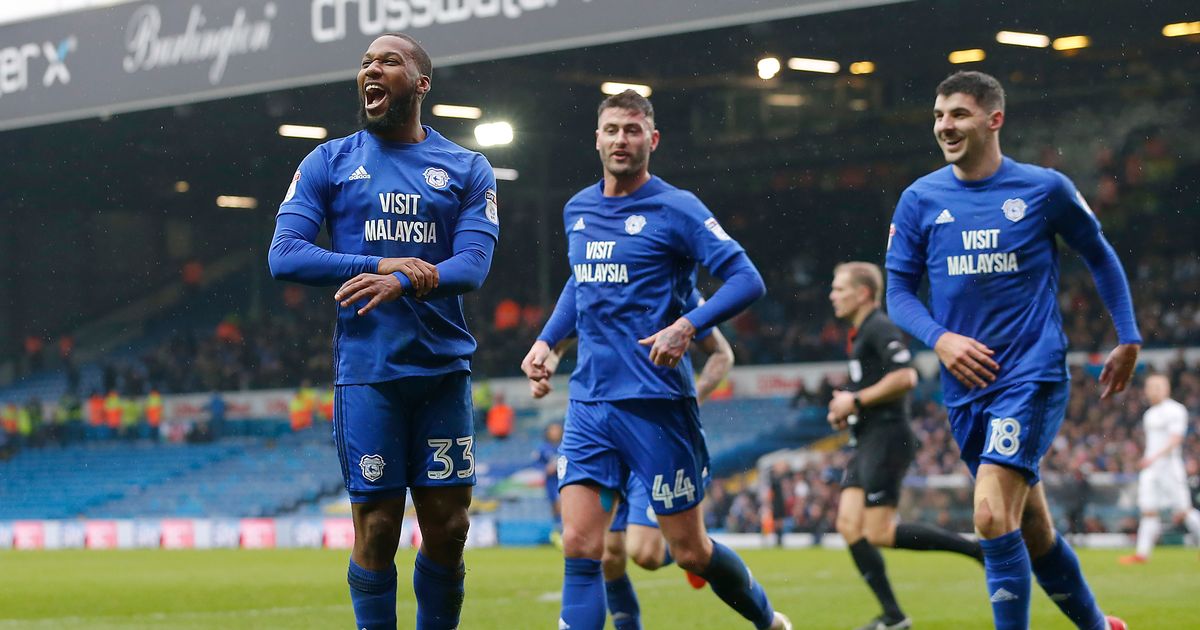 Join us on Telegram to get even more free tips!
« Arsenal vs Huddersfield Preview, Tips and Odds
Manchester United vs Fulham Preview, Tips and Odds »
SportingPedia covers the latest news and predictions in the sports industry. Here you can also find extensive guides for betting on Soccer, NFL, NBA, NHL, Tennis, Horses as well as reviews of the most trusted betting sites.
Soccer Betting Tips, Predictions and Odds 15863