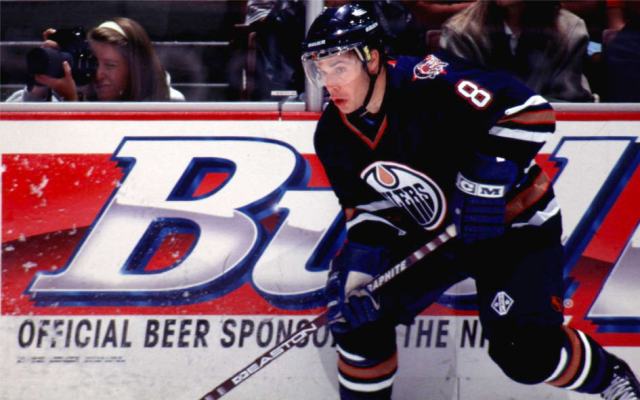 A pair of Western Conference playoff hopefuls will meet up in Edmonton for a battle on Friday night. Both the Oilers and Wild have played decent hockey this season, but they are right at the edge of the cutoff line for playoff teams at the moment. Minnesota is making their way through Canada, having already played the Vancouver Canucks and Calgary Flames. Edmonton returns home after a brief two-game road trip in Dallas and St. Louis. Special teams could play a key role in this game as the Wild excel in those situations, and the Oilers have struggled all season long.

The moneyline for this game is Edmonton -115. The over/under for total goals scored is set at 6.0 goals. 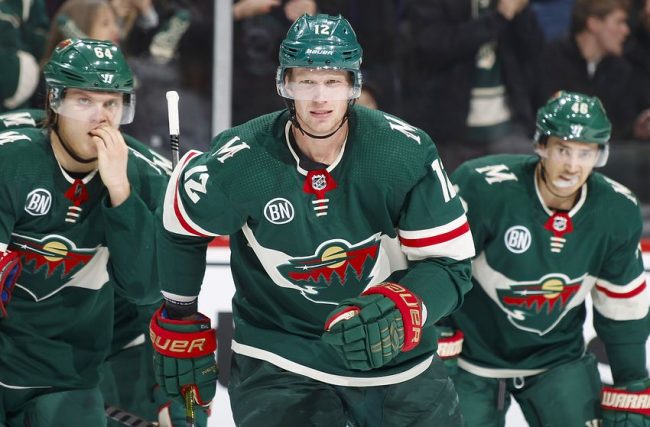 Oilers vs. Wild Head to Head

This is the second of three meetings between the Edmonton Oilers and Minnesota Wild this season. Minnesota was able to earn a 4-3 victory over Edmonton in the first matchup of the season.

The Oilers are one of the lowest goal-scoring teams in the NHL, averaging just 2.61 goals per game this season. Young Connor McDavid has done all that he can do for his team, leading the team with 14 goals, 22 assists, and 36 points. Edmonton has just six players that have reached at least 10 points on the season so far. Goaltender Mikko Koskinen has emerged as the top option for the Edmonton team, posting a 2.23 goals against average and a pair of shutouts.

The Wild have converted on 24 percent of their power-play chances while killing off over 84 percent of their penalties. Both of these numbers rank in the top-10 in the NHL and have kept the Wild in the playoff hunt. Center Mikael Granlund leads the team with 17 assists and 28 points this season. Goalie Devan Dubnyk has been solid in net, posting a 10-8-2 record with a 2.68 goals against average.

The Edmonton Oilers already made a coaching change this season, firing Todd McLellan after a slow start to the season. Former Blues head coach Ken Hitchcock was brought in to replace McLellan, and the Oilers have four of their last five games. The Oilers recently claimed left-winger Valentin Zykov off of waivers from the Carolina Hurricanes.

The Wild have been better this season when they have been playing from behind. Minnesota has gone 9-5-1 on the year when allowing the opponent to score the first goal of the game. 21-year-old rookie Jordan Greenway has stuck with the Wild since making his NHL debut earlier this season. 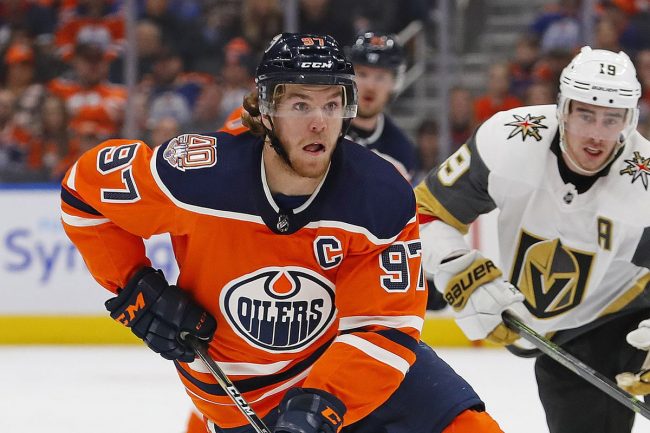 These two teams will likely be in a battle for a playoff spot all season long, and these two points could be critical. Edmonton will come into this game with more energy, as the Wild are forced to play in back-to-back games. Look for the Oilers to protect home ice and earn a key victory over the Wild in this game. Bet Edmonton-115 over Minnesota on Friday night.