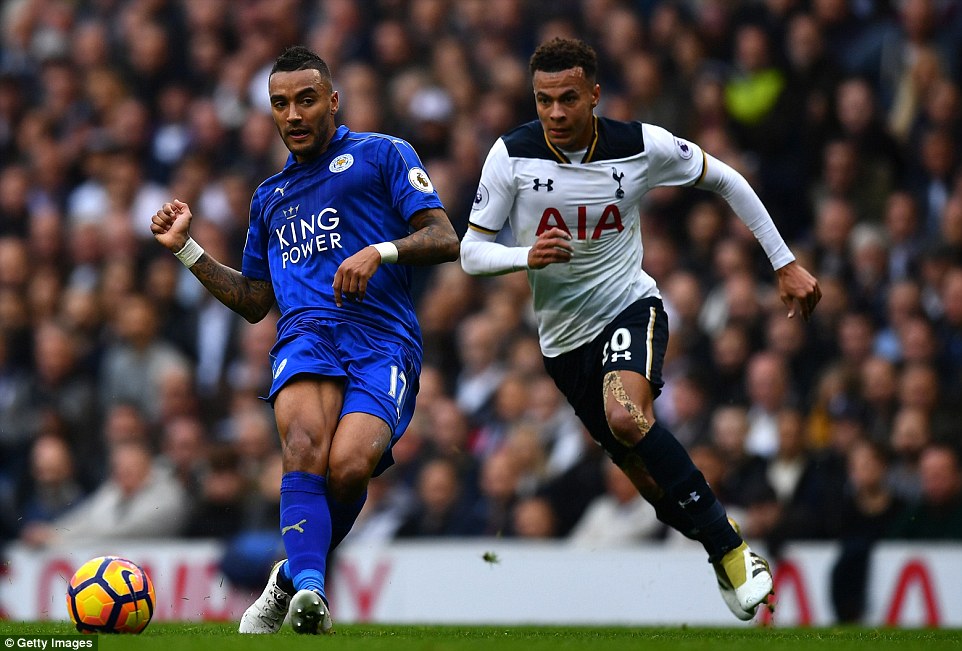 Leicester and Tottenham will lock horns on Saturday in another game of the English Premier League. The home side will not have it easy though as the visiting team is in a wonderful form when playing away from home. The Foxes are on a six game unbeaten run and their fans would love it if it does not end here.

Leicester vs Tottenham Head to Head

Since Leicester’s return to the top flight the teams have played eleven games between them with the Foxes winning just three. If we count just the five games played on King Power Stadium, then the stats show that Leicester have won just once, drawing once and losing on three occasions. Just one match did not have both teams scoring (0-2 win for Tottenham). All 3 of their last meeting have seen both teams score and over 2,5 goals, with two of the games being seven and nine goal thrillers. 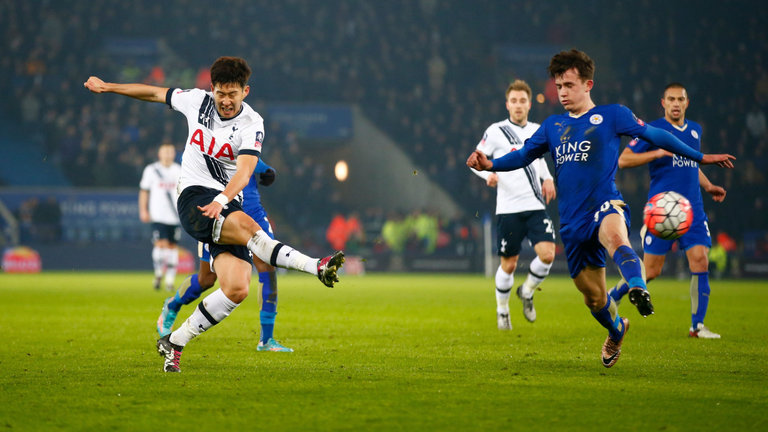 As aforementioned above, Leicester are on a six game unbeaten streak ( 2W, 4D), keeping three clean sheets and scoring in five of those games. Only title contenders Manchester City and Liverpool boost a better defensive record at home compared to the Foxes six goals conceded as hosts. James Madison has rediscovered his form after he served his suspension and has now scored goals in consecutive matches(against Brighton and Fulham).

Mauricio Pochetino’s men are the best visiting team in the league having collected 21 points away from home. Another interesting fact is that they are the only team from the top 5 leagues in Europe yet to register a draw. The Spurs overcame the weekend disappointment against rivals Arsenal, by beating easily Southampton 3-1 in midweek.

They boost eight wins from their last ten games coming to King Power. Harry Kane will lead the line for Londoners and he is something of a “black cat” for Leicester, having scored 13 goals with 2 assists in his 11 outings (8 starts) against the 2016 champions. Lucas Moura will also be a danger on the wings.

Johny Evans and Amartey will miss the game for Leicester. Coach Claude Puel will be sweating over the fitness levels of Ghezzal, James, Maguire and Jamie Vardy.

Spurs will have to do without Dembele, Janssen, Sanchez and Wanyama, while Lamela and Trippier remain doubtful. 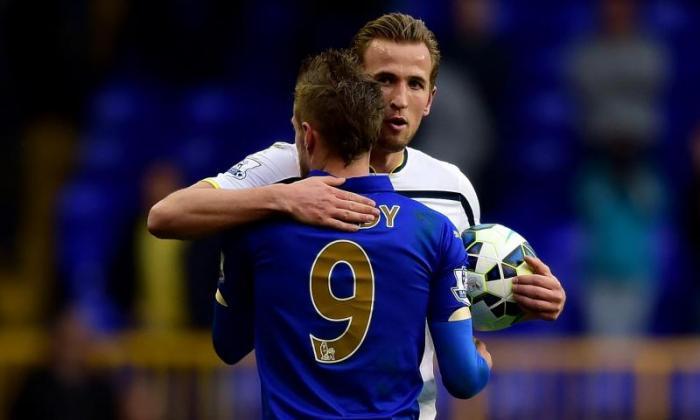 Join us on Telegram to get even more free tips!
« West Ham vs Crystal Palace Preview, Tips and Odds
Inter vs PSV Preview, Tips and Odds »
SportingPedia covers the latest news and predictions in the sports industry. Here you can also find extensive guides for betting on Soccer, NFL, NBA, NHL, Tennis, Horses as well as reviews of the most trusted betting sites.
Soccer Betting Tips, Predictions and Odds 15814