Fulham are coming to Old Traford, hoping they will not be still in last place when the game finish. Surprisingly United find themselves with a negative goal difference just before the holidays. In the pre-match press conference Mourinho flattered his counterpart Ranieri by saying “He is one of the two most special managers in the history of Premier League”.

Looking at the last twenty games between the two sides United have recorded 16 wins, 2 draws and 2 losses. In the previous five games at Old Traford, United has 4 wins and a draw, which was accomplished in the last game, back in 2014. The last 3 games played in Manchester saw 14 goals scored and in each of the games both teams scored. 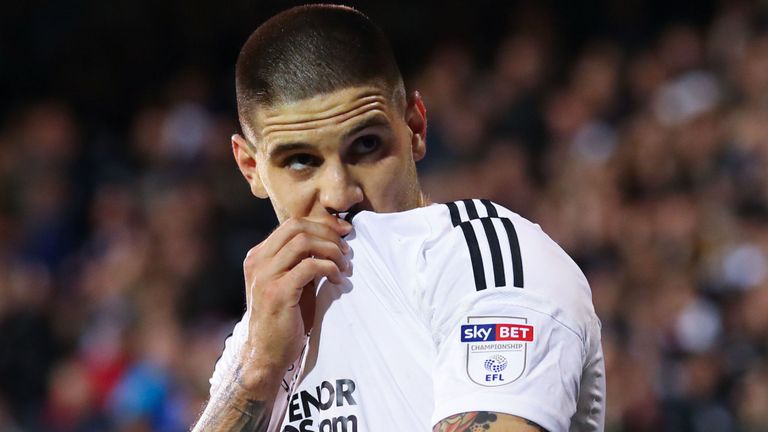 Old Traford is not the fortress it used to be for a long time. Manchester United have managed just 3 home victories from 7 games played (loosing 1 and drawing 3). They have at least found better form in attack and now they are scoring at least 2 in six of their last eight encounters.

Curiously the Reds have drawn four of their last seven matches with 2-2 being the final score in three occasions. Joze Mourinho singled out two of his players for “leaving their hearts and souls on the pitch” during the press conference, praising the likes of Ander Hererra and Marcus Rashford. Anthony Martial was kept out of the team for the first months of the season, but now he is the inform player for United (7 goals in 8 games).

Fulham gained a point in midweek against Leicester, but their defence continues to let easy goals and if they want to escape relegation that weakness has to be fixed very fast. If they continue conceding goals with the same tempo, when the last game of the season is finished they will have shipped in 91, which would be a record in the Premier League era. Mitrovic again will be Fulham’s biggest threat in attack.

Lindelof and Sanchez are definitely out of the game and about the availability of Jones, Martial, Shaw and Valencia Mourinho said “we will see on Saturday”.

Fosu-Mensah will not play for Fulham, due to a clause in the loan contract between United and Fulham. Doubtful for the game remain Ayite and McDonald. 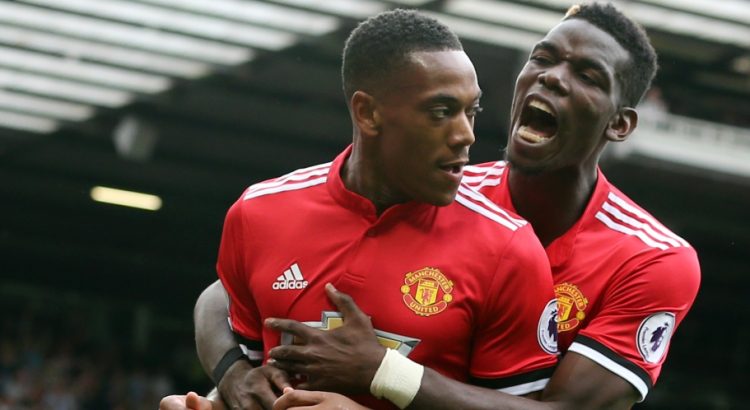 Join us on Telegram to get even more free tips!
« Cardiff vs Southampton Preview, Tips and Odds
West Ham vs Crystal Palace Preview, Tips and Odds »
SportingPedia covers the latest news and predictions in the sports industry. Here you can also find extensive guides for betting on Soccer, NFL, NBA, NHL, Tennis, Horses as well as reviews of the most trusted betting sites.
Soccer Betting Tips, Predictions and Odds 15838