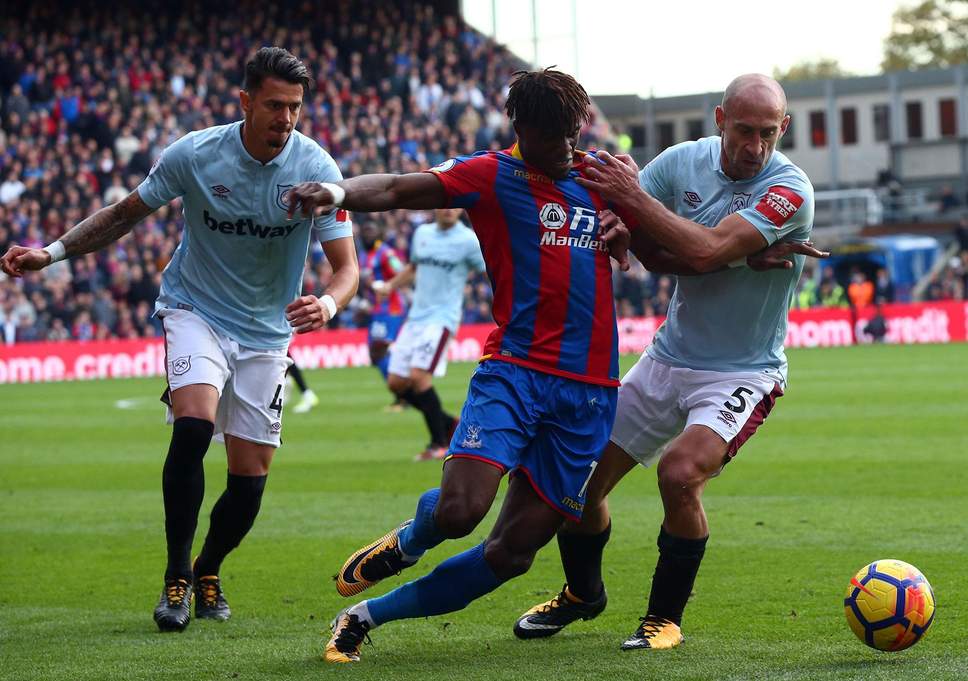 There is a perfect opportunity for West Ham to record three straight league wins on Saturday for the first time since December 2016. The struggling neighbours from Crystal Palace will be visiting the Olympic stadium, a team that collected just a single point from their last 5 visits in the Premier League.

Fifteen games were played since the dawn of the new century between the opponents. The hosts have won 5, drawn 6 and lost 4 of these matches. Palace are unable to keep a clean sheet in the last eight games. In the seven occasions when West Ham were hosts, they have managed to win just twice (3-0 being the score both times). The last two meetings between the teams have finished draw. 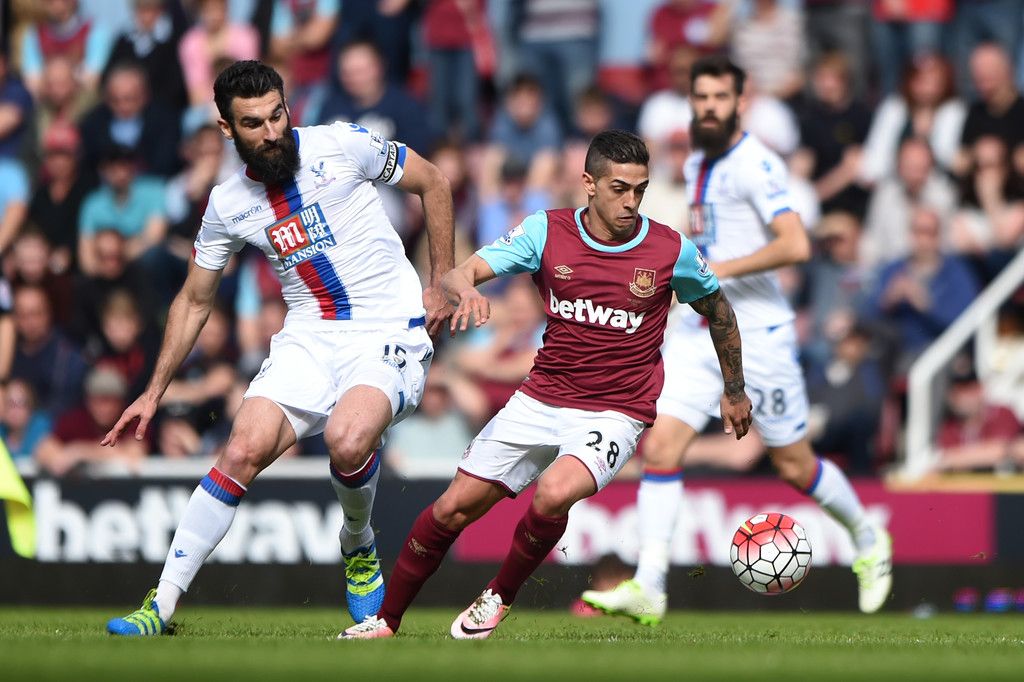 We should expect an entertaining game on Saturday if West Ham are to continue the trend of having at least 4 goals scored in their home games. This is what have happened in the Hammers last three home fixtures in which they recorded 2 wins and a loss. Manuel Pellegrini’s side have scored seven in their last 2 home victories and six of the goals came after the break. Lucas Perez who has seen limited playing time so far scored a quick double after coming on as a sub for injured Arnautovic. He is expected to keep his place in the team and lead the line in the absence of the Austrian.

Crystal Palace just thought that they are starting to improve after keeping two consecutive clean sheets (0-0 with United and 2-0 win against Burnley) but everything collapsed in midweek and they were beaten by Brighton 3-1. Roy Hodgson’s men have something of a habit of losing concentration just before half time and it can be best seen in three of their last 4 visits away from home when they have conceded at least one goal in the interval between 30th and 45 minutes.

Manuel Pellegrini’s side is injury struck and they have six (Arnautovic, Fredericks, Lanzini, Reid, Sanchez and Yarmolenko) key players missing, while Cresswell and Wilshere remain doubtful.

For Palace Benteke will not travel with the group. The fitness levels of Dann and Wickham are to be examined before the game. 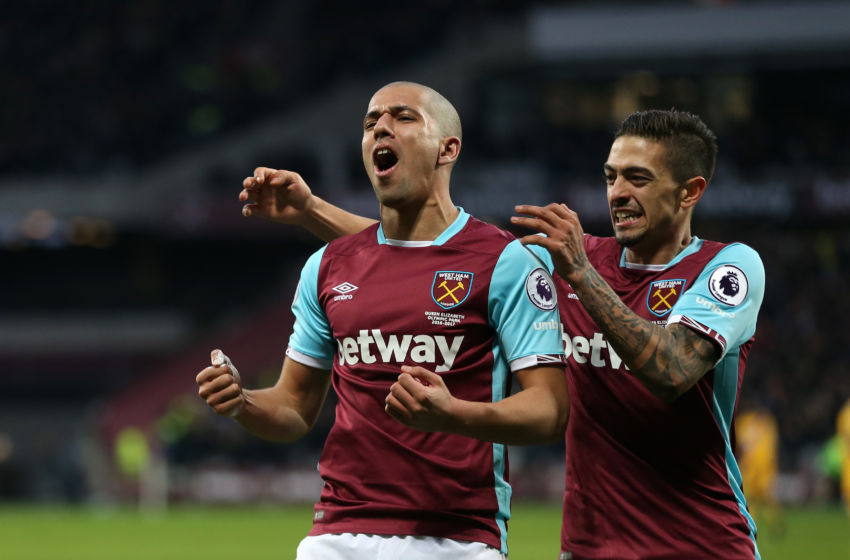 West Ham to score in both halves

Join us on Telegram to get even more free tips!
« Manchester United vs Fulham Preview, Tips and Odds
Leicester vs Tottenham Preview, Tips and Odds »
SportingPedia covers the latest news and predictions in the sports industry. Here you can also find extensive guides for betting on Soccer, NFL, NBA, NHL, Tennis, Horses as well as reviews of the most trusted betting sites.
Soccer Betting Tips, Predictions and Odds 15751