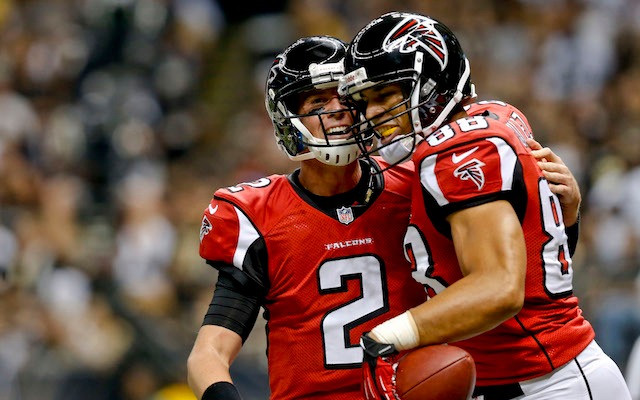 The Atlanta Falcons will be trying to snap a five-game losing streak when they host the Arizona Cardinals for a matchup in week 15. The Cardinals have not been much better of late, losing four of their previous five games. Atlanta was expected to challenge for a playoff spot this season, but things have gone from bad to ugly. The Falcons bring a 4-9 record into this game, and the players likely have one eye on the golf course at this point. Arizona was using this season as a rebuilding season, and they come in with a 3-10 record. The Falcons feature a former MVP quarterback, while the Cardinals are trying to win with a rookie.

The Atlanta Falcons are 8.5 point favorites over the Arizona Cardinals in this game. The over/under for total points scored is set at 44. 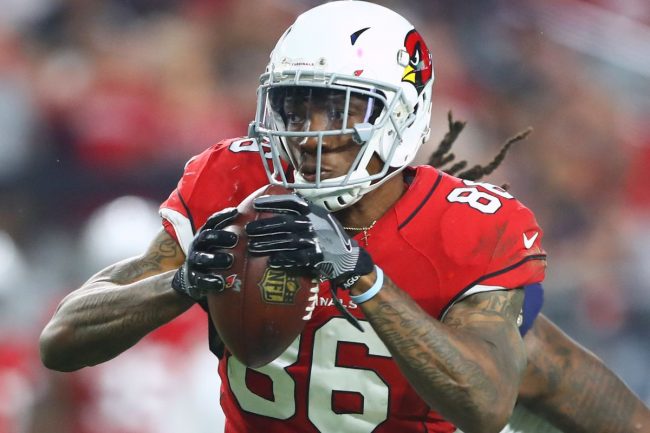 Falcons vs. Cardinals Head to Head

This is the first meeting between the Atlanta Falcons and Arizona Cardinals since the 2016 season. Atlanta beat the Cardinals by a score of 38-19 in that matchup. Arizona holds a slim 16-14 advantage in the all-time series.

Atlanta comes into this contest averaging just 24.7 points per game. Quarterback Matt Ryan is having another solid season, throwing for close to 4,000 yards and completing 71 percent of his passes. Rookie wide receiver Calvin Ridley looks like a future star in the NFL, hauling in 8 touchdowns already this season. The Falcons have struggled on defense, allowing 27.8 points per game.

The Cardinals are one of the worst offenses in the NFL this season, scoring just 14.6 points per game. Rookie quarterback Josh Rosen has completed just 54 percent of his passes this season, and has thrown 11 interceptions to just 10 touchdowns. Future Hall of Fame wide receiver Larry Fitzgerald has caught 47 passes for 508 yards and five touchdowns this season. The Arizona defense has given up 25.8 points per game this season.

The Atlanta Falcons have been dealing with a slew of injuries this season, but Julio Jones was able to suit up in week 14 after being limited in practice all week. Jones caught two touchdown passes in a week 14 loss to the Green Bay Packers, and has five touchdown receptions in the last six games.

Larry Fitzgerald made NFL history in the week 14 loss, passing Hall of Famer Jerry Rice for the most receptions with one team. The Cardinals have been officially eliminated from the postseason, and now have the greatest odds of landing the number 1 overall pick in the 2019 NFL Draft. 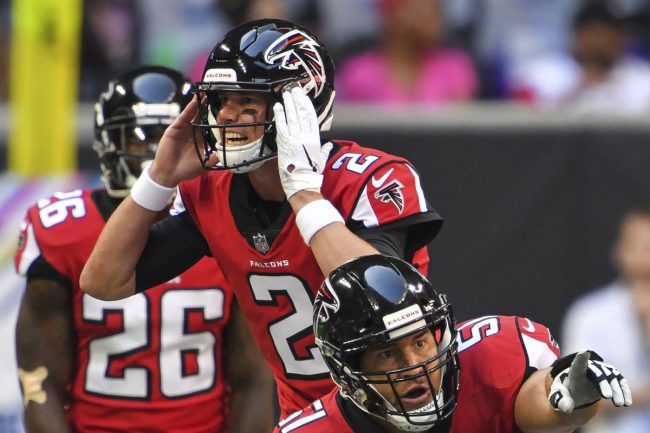 Neither one of these teams is very good, but the Falcons still have plenty of offensive firepower on their roster. The Cardinals look to have their quarterback of the future in Josh Rosen, but that won’t help them much in this game. Atlanta is still tough to beat at home, and they should put up plenty of points in this game. Bet the Atlanta Falcons -8.5 over the Arizona Cardinals in this game.

Join us on Telegram to get even more free tips!
« Rams vs. Bears Preview, Tips, and Odds
Chargers vs. Chiefs Preview, Tips, and Odds »
SportingPedia covers the latest news and predictions in the sports industry. Here you can also find extensive guides for betting on Soccer, NFL, NBA, NHL, Tennis, Horses as well as reviews of the most trusted betting sites.
NFL Betting Tips, Predictions and Odds 332