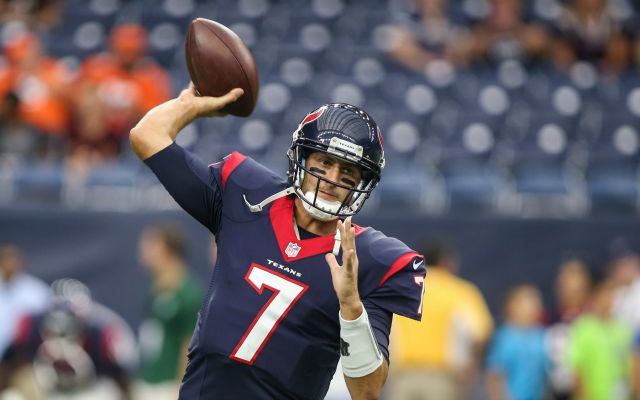 Well, the miraculous winning streak has ended at 9 games for the Texans. The streak began with the Colts, and it has now ended with the Colts. Indianapolis had a blueprint to beat them as they took their last game against Houston to overtime before falling after a field goal in overtime. Look for the Jets to implement a similar strategy. Two of the league’s bright young quarterbacks face off against one another in this one. Who will prevail? Sam Darnold at home or Deshaun Watson on the road?

Houston is currently a 6 point favorite in the game. Vegas has the spread set at -6 for the Texans and +6 for the Jets. 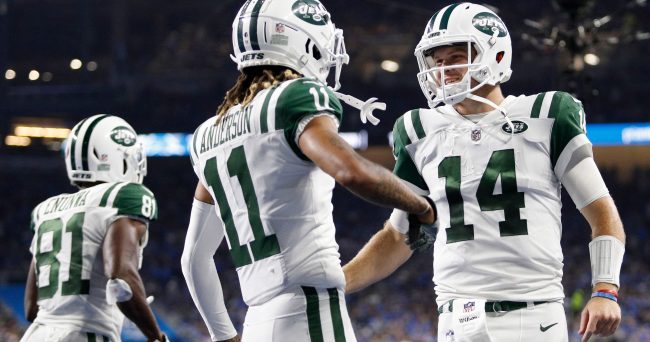 Texans vs. Jets Head to Head

The Texans have won each of the last three matchups between these two teams, but each game has been relatively close. In their last meeting, the Texans defeated the Jets by a score of 24 – 17. Before that, the Jets fell to the Texans by a score of 23 – 17, and before that the final was 20 – 16. It will be interesting to see how a team from Houston will play in the bitter cold at the Meadowlands.

Speaking of Sam Darnold, the Jets got quite the scare when he left limping to the locker room against the Bills, but he did return. Either way, when the quarterback of your football team is hurting, even if he comes back to the game, that has to be concerning for weeks to come. For the Texans, their wide receiver depth, or lack thereof, continues to be a problem. To be creative, they lined up their third-string quarterback as a slot receiver. If they don’t get healthy, and soon, they could lose some games to close out the season. After such a remarkable run and win streak, that could be all out deflating to their momentum as they approach the playoffs. 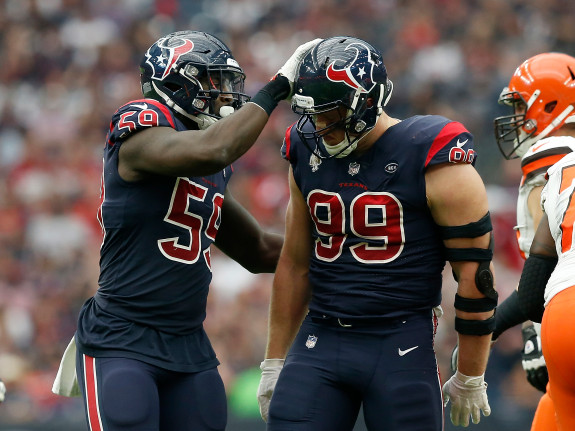 I think the Texans will figure it out. The defensive unit will lead them to a victory behind J.J. Watt and Jadeveon Clowney. I expect a low scoring affair, but a victory for Houston, nonetheless. If I had to choose, I’d say the Texans win by a score of 20 – 14.

Join us on Telegram to get even more free tips!
« Chargers vs. Chiefs Preview, Tips, and Odds
Cleveland Browns vs. Denver Broncos Preview, Tips, and Odds »
SportingPedia covers the latest news and predictions in the sports industry. Here you can also find extensive guides for betting on Soccer, NFL, NBA, NHL, Tennis, Horses as well as reviews of the most trusted betting sites.
NFL Betting Tips, Predictions and Odds 332