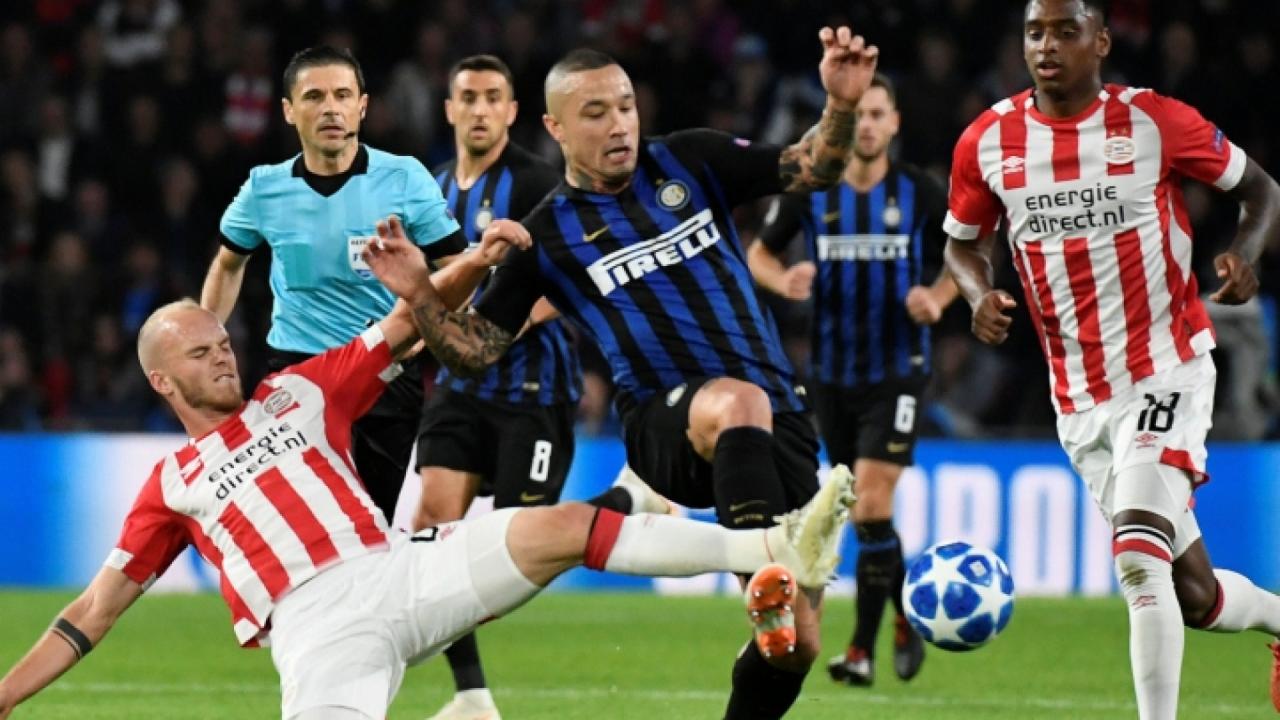 Matchday 6 in the Champions League have always been a special occasion for the teams involved in the premier competition in Europe. Going through to the knock-out phases, going to Europa League, or just saying good bye to European football at all, the teams have all to play for. PSV have nothing to play for, accumulating just a single point in previous five rounds and are struck to the last spot. On the other hand Inter will give everything they have to pass the group stage for the first time since 2011-2012 season when they lost in the round of 16 to Marseille.

Inter vs PSV Head to Head

In the reverse fixture back on 3rd of October, Inter won 2-1 and played the better football on the night. Before that game, the teams have met just twice in the new century, with Inter winning both times. In total: 3 games, 3 victories for Inter with a goal difference of 5-1. 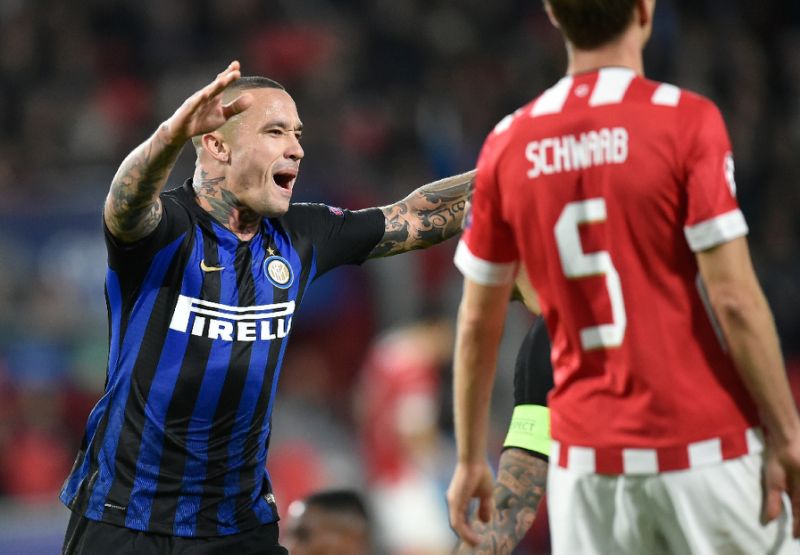 As we said already, Inter will have it all to play for. A victory will secure their passage to the round of last 16, only if Barcelona do not lose at home to Tottenham, who are currently sitting on 2nd place courtesy of their better goal difference than the Italians. The Nerazzuri are coming after a tough game against rivals Juventus in Seria A, but they should not feel tired as they had four days to prepare for the must-win match on Tuesday. Mauro Icardi did not find the net on Friday but we back him to do it against the Dutch champions. Joao Mario was a surprise inclusion, but probable he will be replaced by Keita Balde, who is in a much better scoring form (3 goals in the last 4 games).

Not much can be said about PSV’s plans about the game. It will not come as a surprise if the starters are rested and the fringe players get their chance to prove their worth for the team. In their domestic league they trashed Excelsior on Friday and are currently setting the pace, being two points clear of rivals Ajax at the top. Luuk de Jong and Hirving Lozano are the players in form, having scored 14 and respectively 10 goals.

Lucianno Spaleti will not be able to count on Dalbert and Nainggolan who are out injured.

PSV coach Marc Van Bommel will have to plan without Thomas for his side’s travel to Milan. 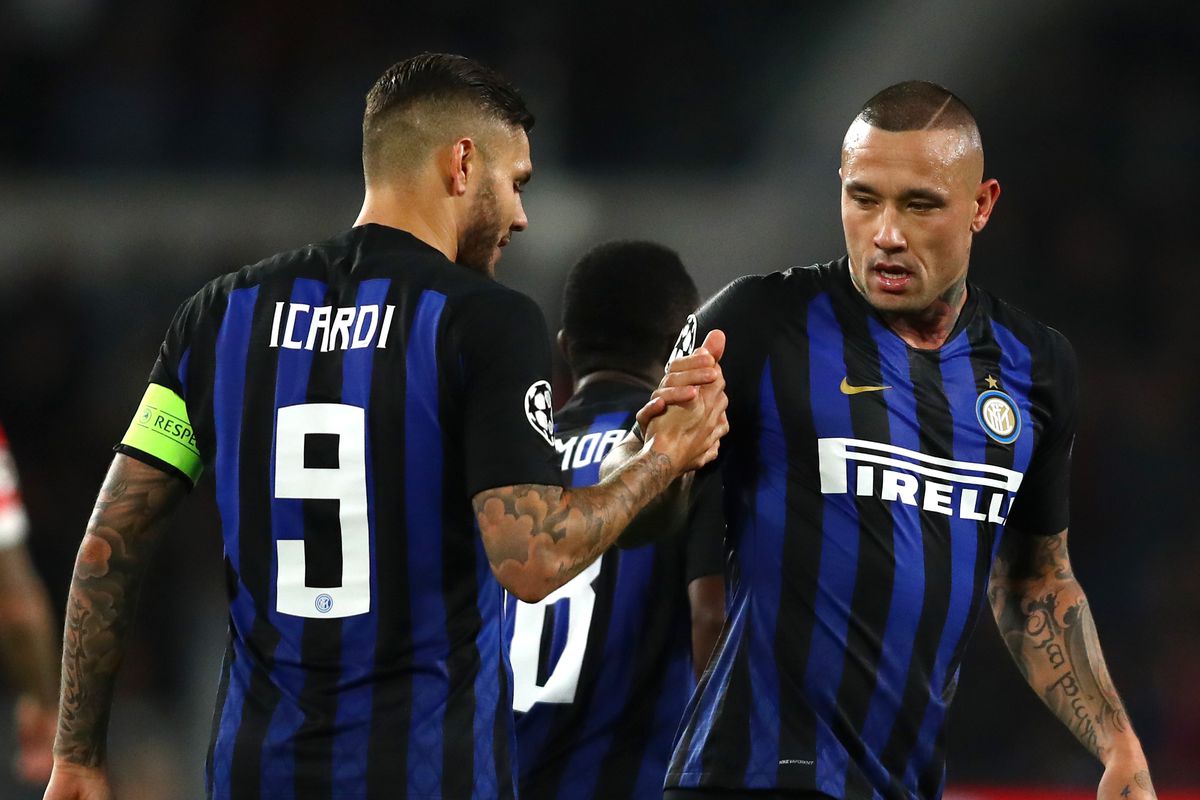 PSV not to score

Join us on Telegram to get even more free tips!
« Leicester vs Tottenham Preview, Tips and Odds
Liverpool vs Napoli Preview, Tips and Odds »
SportingPedia covers the latest news and predictions in the sports industry. Here you can also find extensive guides for betting on Soccer, NFL, NBA, NHL, Tennis, Horses as well as reviews of the most trusted betting sites.
Soccer Betting Tips, Predictions and Odds 15855