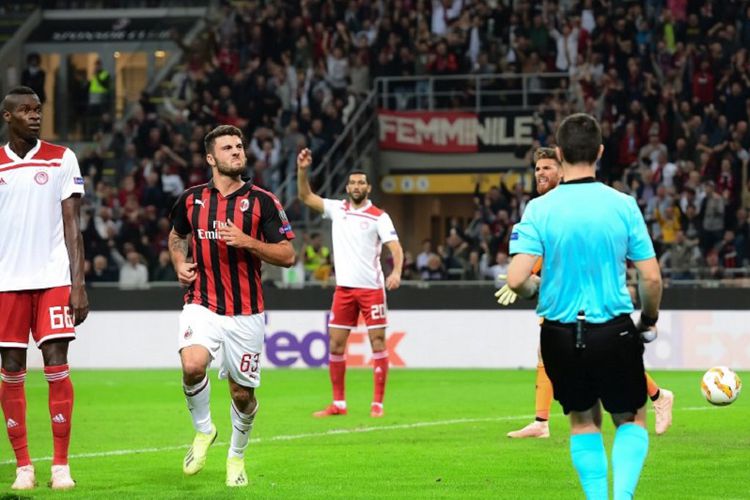 On Thursday night in Piraeus, near Athens Olympiakos will host an European giant that has lost some of its glitter in recent years in the face of AC Milan. The only way of Olympiakos going past the group stage is to defeat Milan with more than a goal difference. This is because the Italians won the reverse fixture and if the Greeks win, then both teams will be on 10 points and H2H games along with goal difference will give us the name of the team that progress to the next stage.

Olympiakos vs Milan Head to Head

Besides the previous meeting in the group stage, the history remembers just one more when these two sides met. It was back in 2014 in a friendly game and Olympiakos were clear winners with the scoreboard showing 3-0. In the more recent duel, Milan came 3-1 on top, thanks to their second half performance. Until the break the result was 0-1, but in the second half the Italians were way more determined and managed to turn the game around. 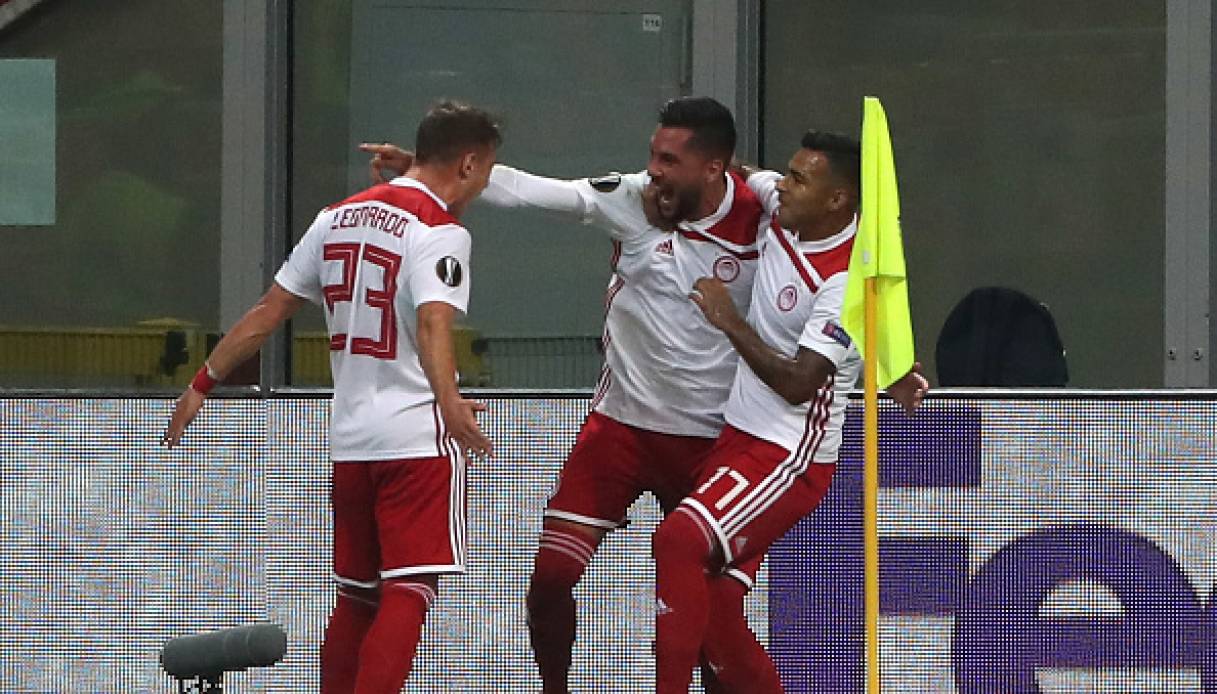 The Greek heavyweights are not in the best form at the moment, as they are sitting on 3rd position, some eight points behind leaders PAOK. Four of their last five games in all competitions have seen both team scoring. This comes to show us that they have difficulties at the both ends of the pitch – attack and defence. Scoring just 6 times in 5 games is not enough if you want to compete in Europe in February and if there is no drastic change of the quality of their football Olympiacos will not win the game against Milan. Konstantinos Fourtunis will be relied upon to deliver the goals, as he is his team’s best performer having scored 2 and assisted another 2.

Milan are coming to Greece, knowing that even a draw will be enough. Everybody knows that in Italy the main focus is on the defence and when Italian team goes to play for a draw, most of the time we are witnessing 0-0. The same was the result on Sunday when Milan played with Torino in Seria A. The young Patrick Cutrone is his team top-goalscorer in the competition with four goals and he will be expected to start on Thursday along with Gonzalo Higuain.

Olympiakos will have only forward Ahmed Hassan missing.

Injury struck Milan will be without the services of: Strinic, Romagnoli, Musacchio, Caldara (all defenders), Biglia and Bonaventura. 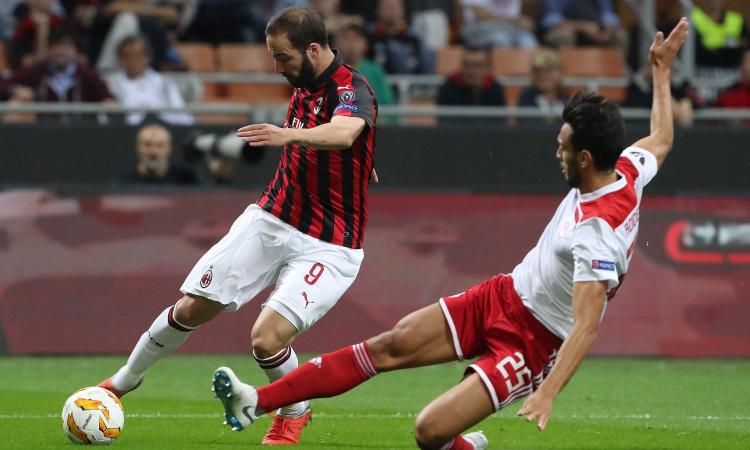 Join us on Telegram to get even more free tips!
« Shakhtar Donetsk vs Lyon Preview, Tips and Odds
Manchester City vs Everton Preview, Tips and Odds »
SportingPedia covers the latest news and predictions in the sports industry. Here you can also find extensive guides for betting on Soccer, NFL, NBA, NHL, Tennis, Horses as well as reviews of the most trusted betting sites.
Soccer Betting Tips, Predictions and Odds 15822