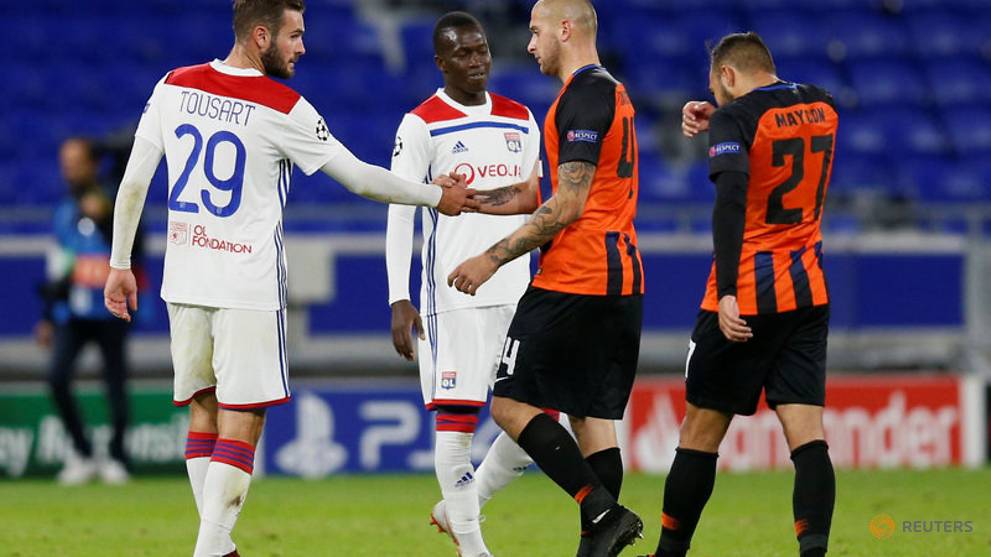 It will be a direct battle for the second place in group F of the Champions League when Shakhtar welcome Lyon on Wednesday. Trailing two points behind their opponents from France, only a win will do for the Ukrainian side. For the past two seasons Shakhtar are not playing their home games in Europe on their own stadium, but on another venue because of political reasons.

The two sides have met 3 times since 2010 with Shakhtar never being victors. Two draws and a convincing 4-1 victory for Lyon back in 2014. All the games between these opponents have produced goals at both ends. The reverse fixture back in October ended in a 2-2 draw, with Lyon coming back from being 0-2 down. 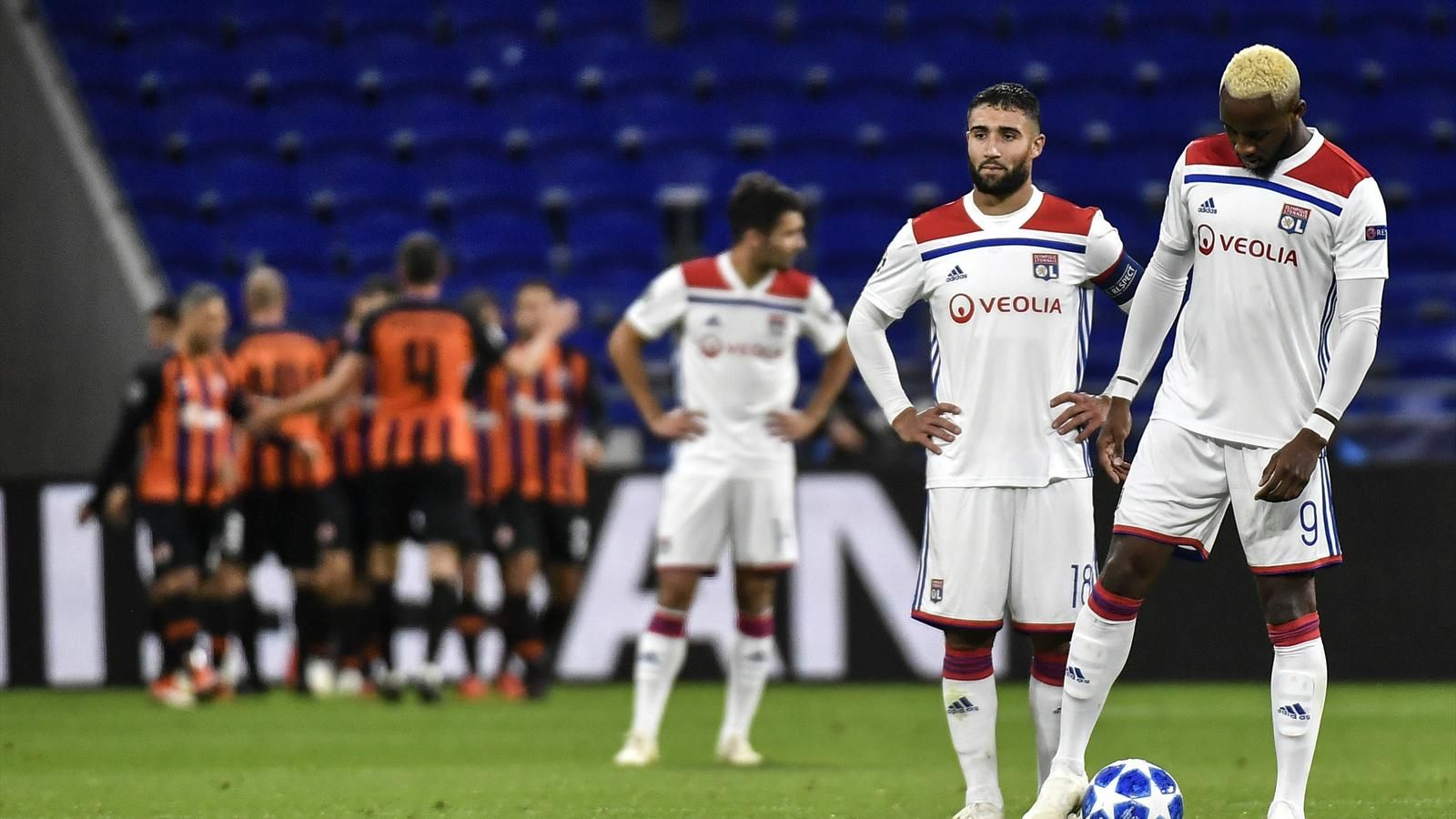 Shakhtar will try to repeat their passage to the knock-out stages from last year. The team have a number of Brazilian players that add flair and creativity to the fold. It is not a coincidence that their top goalscorers in the tournament are three different players and all Brazilians. Each of Ismaily, Moraes and Taison has contributed with 2 goals. Their task on Wednesday night will not be easy, as they will meet a Lyon side, that is still undefeated in Europe this season, a feat only 4 other clubs have managed so far – Barcelona, Ajax, Bayern and Napoli.

Lyon have managed to reach the last 16 in each of their last 6 attempts. All sound good till now, but their last participation in the Champions Leagues was ten years ago, when they were seven times in a row champions of France, and one of the top teams in Europe. These days look long gone, but now the likes of Depay, Fekir and Aourar will try to bring back the memories of what it is like to play European football in the spring. Lyon players will be fresh for the game after their domestic clash at the weekend was postponed. Max Cornet is his team leading goalscorer in the competition with 3 strikes, while Nabil Fekir is with 2 goals and 2 assists to his name.

Coach Paolo Fonseca will not be able to use Kudryk, Ordets, Rakitsky and dos Santos. Under question remain the participation of Chekh and Dentinho.

Topscorer Cornet along with Gouiri will miss the game for the “Boys”, while Diop and Ndombele will have to wait for the hours before the match to understand whether they’ll be able to play. 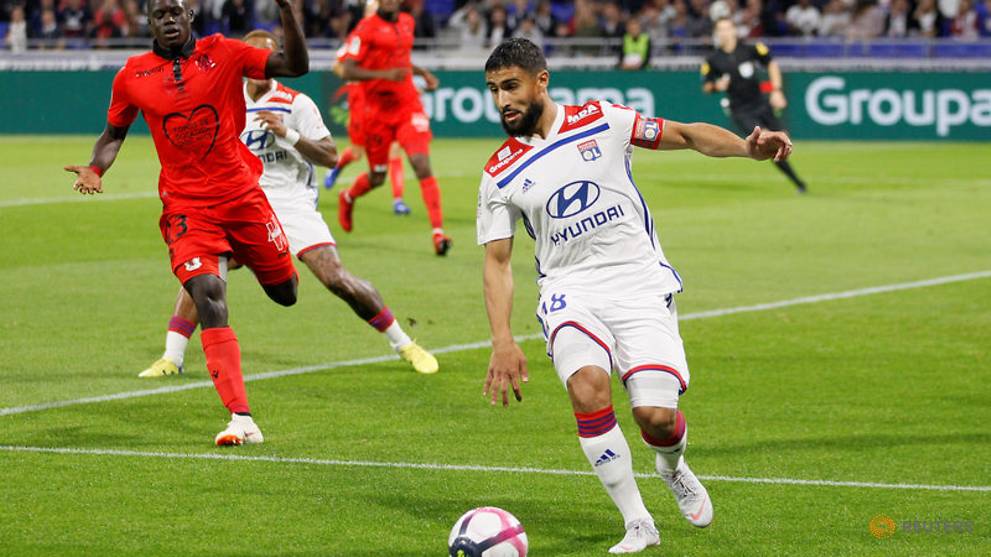 Join us on Telegram to get even more free tips!
« Liverpool vs Napoli Preview, Tips and Odds
Olympiakos vs Milan Preview, Tips and Odds »
SportingPedia covers the latest news and predictions in the sports industry. Here you can also find extensive guides for betting on Soccer, NFL, NBA, NHL, Tennis, Horses as well as reviews of the most trusted betting sites.
Soccer Betting Tips, Predictions and Odds 15864