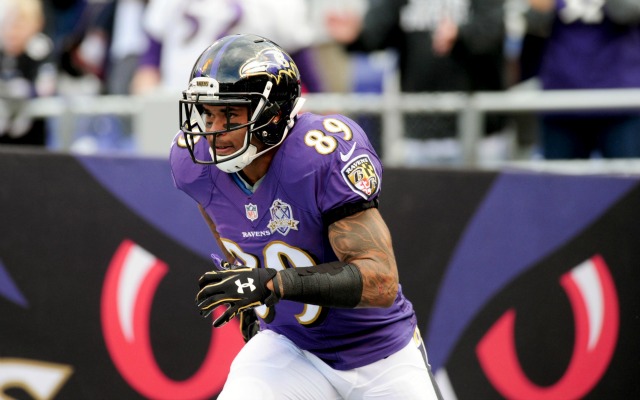 The Baltimore Ravens are in a tight battle for the final playoff spot in the AFC. The Ravens’ 7-6 record put them in a four-way tie for the sixth and final playoff spot, but they also continue to trail the Pittsburgh Steelers by just half of a game in the AFC North. Baltimore will host the struggling Tampa Bay Buccaneers in an extremely important week 15 battle at M&T Bank Stadium. The Buccaneers are all but eliminated from playoff contention with a 5-8 record. Tampa Bay got off to a great start to the 2018 regular season, but a 1-7 stretch all but sealed their fate. The Ravens terrific defense will have to slow down the relentless passing attack of Tampa Bay if they want to keep playoff hopes alive.

The Baltimore Ravens are an eight-point favorite over the Buccaneers in this game. The over/under for total points scored is set at 48 points. 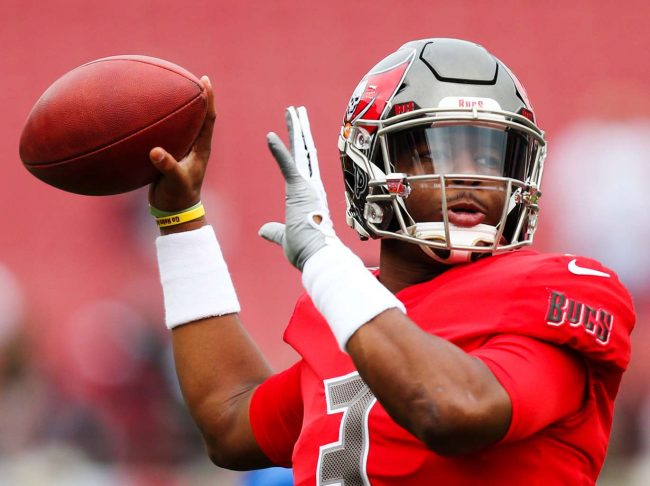 Ravens vs. Buccaneers Head to Head

This is just the sixth all-time meeting between the Baltimore Ravens and Tampa Bay Buccaneers. The Ravens lead the all-time series by a slim 3-2 margin, and they have won three straight games against the Buccaneers.

Despite starting just three games for the Ravens, quarterback Lamar Jackson leads the team in rushing yards. The former Louisville QB has run for 475 yards on 95 carries this season. Baltimore has been one of the best teams in the NFL this season, allowing just 18.5 points per game. The Ravens have recorded a whopping 38 sacks so far this season, but they have forced just 10 turnovers.

The Tampa Bay Buccaneers are one of the worst defensive teams in the NFL, allowing 29.5 points per game. The Buccaneers have been decent against the run, giving up just over 120 rushing yards per game. Tampa Bay is the most explosive passing team in the NFL, averaging more than 330 yards per game through the air. Wide receiver Mike Evans has caught 70 passes for 1,207 yards and five touchdowns this season.

Tampa Bay welcomed back cornerbacks Brent Grimes and M.J. Stewart into the lineup for their week 14 matchup. The Bucs have been much better on defense since Mark Duffner took over as the interim defensive coordinator. Defensive coordinator Mike Smith was fired earlier this season.

Pro-Bowl quarterback Joe Flacco is expected to return to the sidelines for Baltimore this week, giving the Ravens a decision to make at the QB position. Rookie Lamar Jackson suffered a minor injury late in the week 14 loss but is expected to be ready for this game. 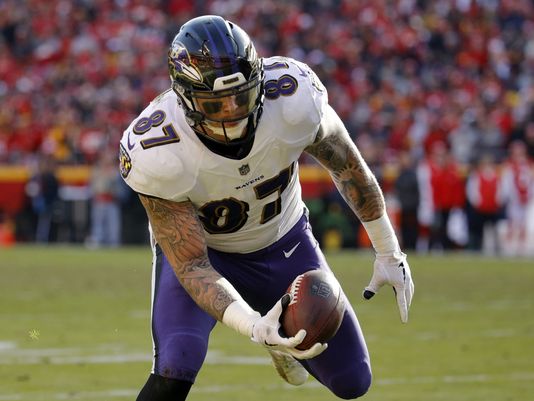 Tampa Bay looked poised to upset the Saints in week 14, but a bad second half cost them the game. The Bucs can put up points in a hurry, and their offense should be good enough to find the end zone a few times against the Ravens. Baltimore needs this victory to keep their postseason hopes alive, and they will get it in a close game. Take the points and bet the Tampa Bay Buccaneers +8.0 against the Ravens.

Join us on Telegram to get even more free tips!
« Buffalo Bills vs. Detroit Lions Preview, Tips, and Odds
Dallas Cowboys vs. Indianapolis Colts Preview, Tips, and Odds »
SportingPedia covers the latest news and predictions in the sports industry. Here you can also find extensive guides for betting on Soccer, NFL, NBA, NHL, Tennis, Horses as well as reviews of the most trusted betting sites.
NFL Betting Tips, Predictions and Odds 332