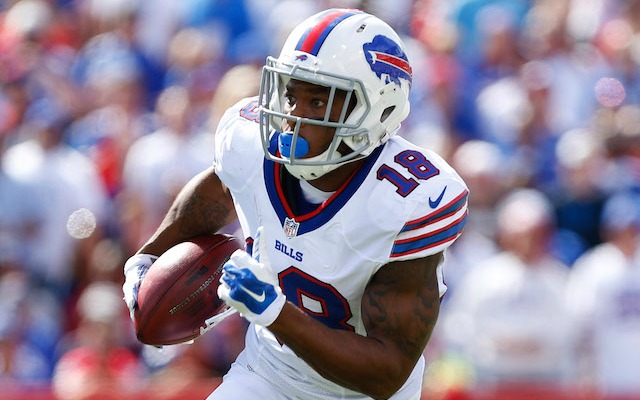 Two of the worst teams in the NFL will meet up on Sunday for a week 15 matchup. The Buffalo Bills and Detroit Lions will square off in a game that could impact draft order in the 2019 NFL Draft. The Bills have had a disappointing season in many ways, and they come into this game with a 4-9 record. Buffalo has struggled to keep quarterbacks healthy and on the field this season, and their offense has struggled because of it. The Lions front office appeared to give up on the team earlier this season, and Detroit has been eliminated from the NFL Playoff race. Detroit has a 5-8 record but was victorious in their previous game against the Arizona Cardinals.

The Buffalo Bills are 2.5 point favorites over the Detroit Lions in this game. The over/under for total points scored is set at 38.5. 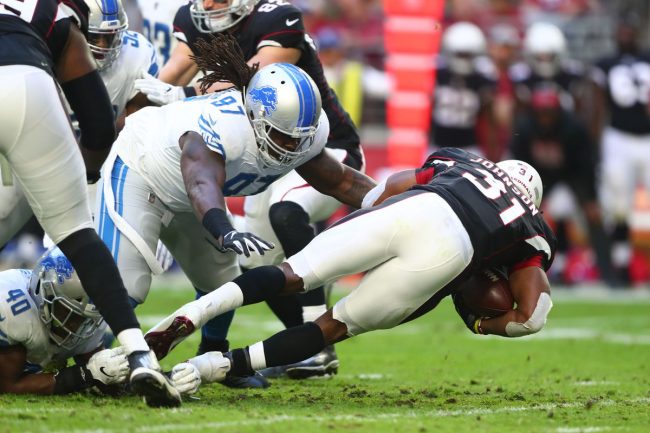 Bills vs. Lions Head to Head

Detroit and Buffalo have not met since the 2014 NFL season. The Buffalo Bills were able to squeak out a 17-14 win in that game, and they hold a slim 5-4-1 lead in the overall head-to-head standings.

The Buffalo Bills are averaging just 15.5 points per game this season, which is the second-lowest scoring average in the NFL. Quarterback Josh Allen has struggled to throw the ball this season, throwing nine interceptions to just five touchdowns. Allen has been impressive with his legs, leading the Bills with 66 carries for 490 yards. The Bills defense has been a little worse than league average, allowing 24.6 points per game.

Lions quarterback Matthew Stafford continues to rack up impressive stats this season, but it has not translated into wins. Stafford has thrown for 3,187 yards this season while completing almost 67 percent of his passes. Kenny Golladay has emerged as the top wide receiver for Detroit this season, catching 57 passes for 859 yards and five touchdowns.

Buffalo Bills rookie Tremaine Edmunds made history on Sunday in the Bills loss to the New York Jets. The former Virginia Tech Hokie became the youngest player in NFL history to record an interception with a third-quarter pick in the loss. Running back LeSean McCoy is expected to miss this game against the Lions as he tries to recover from a hamstring injury.

It appears that Ziggy Ansah’s 2018 NFL season might be over for the Lions. Ansah injured his shoulder in the week 14 win over the Arizona Cardinals and had to be helped off of the field. Cornerback Darius Slay was able to suit up and play against the Cardinals after being listed as questionable throughout the week. 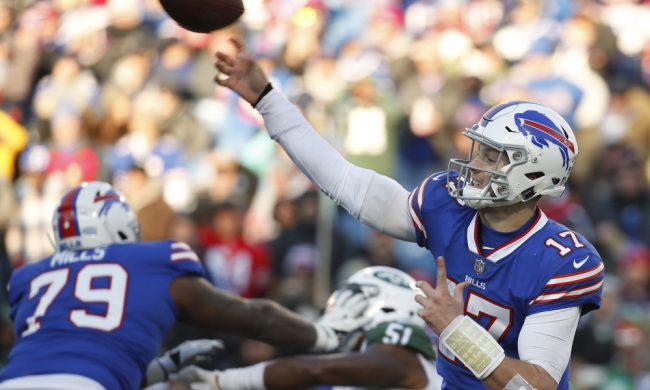 Both of these franchises had high hopes to begin the season, but the Bills and Lions will be forced to watch the playoffs this season. This is likely to be a low scoring game as both of these teams are struggling on offense. The weather is likely to be cold in Buffalo, and running the football could be a key. With LeSean McCoy out, look for Detroit to put a ton of pressure on Allen and the Bills offense. Take the points and bet the Detroit Lions +2.5 in their game against the Bills.

Join us on Telegram to get even more free tips!
« Chicago Bears vs. Green Bay Packers Preview, Tips, and Odds
Baltimore Ravens vs. Tampa Bay Buccaneers Preview, Tips, and Odds »
SportingPedia covers the latest news and predictions in the sports industry. Here you can also find extensive guides for betting on Soccer, NFL, NBA, NHL, Tennis, Horses as well as reviews of the most trusted betting sites.
NFL Betting Tips, Predictions and Odds 332