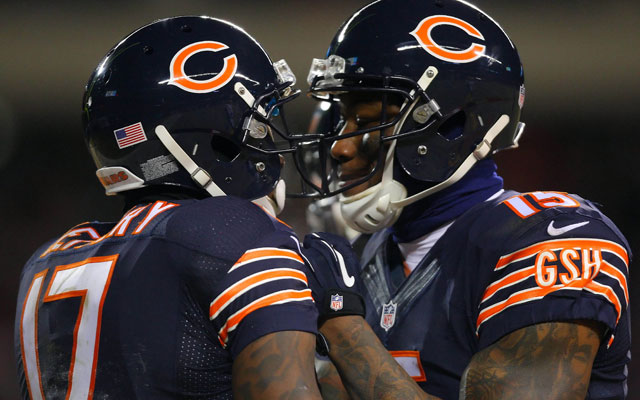 Perhaps as hated a rivalry as there is in football, the Bears and the Packers will face off this Sunday. The bears are coming off of an incredible victory at home against the Los Angeles Rams. Chicago made a huge statement that they are an elite team and belong in the playoffs. After firing head coach Mike McCarthy and going with interim lead man Joe Philbin, the Packers defeated the Falcons in somewhat dominating fashion. The Falcons scored the first points of the day, but after only adding 7 to the scoreboard, the Packers scored the next 34 points. The Pack will look to spoil the Bears’ chances at the division title. Can the Bears even the score with their bitter rival?

The spread is currently set at 4 in favor of the home team Bears. 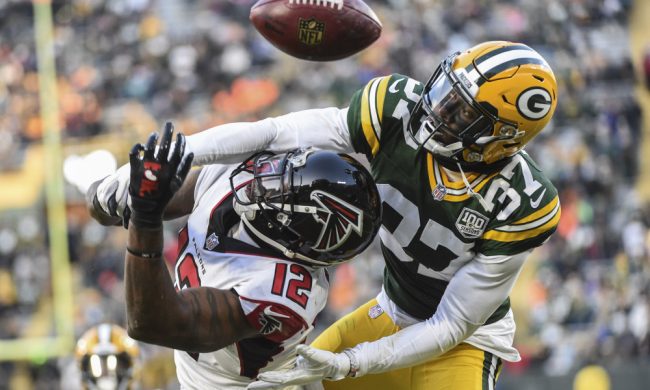 Bears vs. Packers Head to Head

The Packers enter the game with the 16th ranked defense and the 11th ranked offense. Their passing game led by Rodgers has been their key to many of their victories. That passing attack comes in as 10th best in the NFL. Their rushing game has been what has held them back a bit, only 19th in the league. The Bears absolutely suffocate opposing offenses with their 3rd ranked defense in the league. Their offense does what it needs to do to keep them in games, but rarely any more. They rank 23rd in the league in total offense. Their running game is productive though as they lean on the legs of Tarik Cohen, Jordan Howard, and quarterback Mitch Trubisky, coming in at 13th best in the NFL. Their passing game struggles a bit, with a rank of 23rd.

Mitchell Trubisky’s shoulder injury three weeks ago will continue to be a factor. His throwing motion looked hampered, and his throws were sometimes far off course. If he continues to have accuracy issues, this season will not end as gracefully as many Bears fans would like. For the Packers, it is all about how the Packers, and Aaron Rodgers in particular, played in the absence of previous head coach, Mike McCarthy. Aaron looked great making throws in tight windows and looking like the old Aaron Rodgers who can make any receiver look like a hall of famer. Who knows if that honeymoon phase will last long or not though. 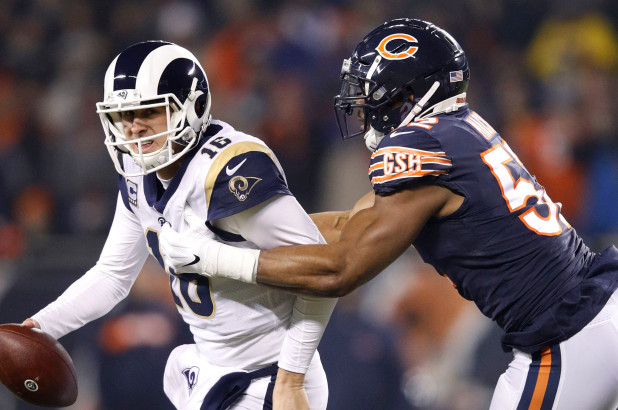 Khalil Mack dominated in their last game, and I think the offensive line will have it figured out that he has to be stopped first, or the offensive production will be greatly affected. I think the Packers will address this and adjust to the defensive pressure as well as the mobility of Mitchell Trubisky. All this said, I still believe in the defense of Chicago to keep them in this till the very end. I predict the Bears to win (but not cover) by a score of 23 – 20.

Join us on Telegram to get even more free tips!
« Cleveland Browns vs. Denver Broncos Preview, Tips, and Odds
Buffalo Bills vs. Detroit Lions Preview, Tips, and Odds »
SportingPedia covers the latest news and predictions in the sports industry. Here you can also find extensive guides for betting on Soccer, NFL, NBA, NHL, Tennis, Horses as well as reviews of the most trusted betting sites.
NFL Betting Tips, Predictions and Odds 332