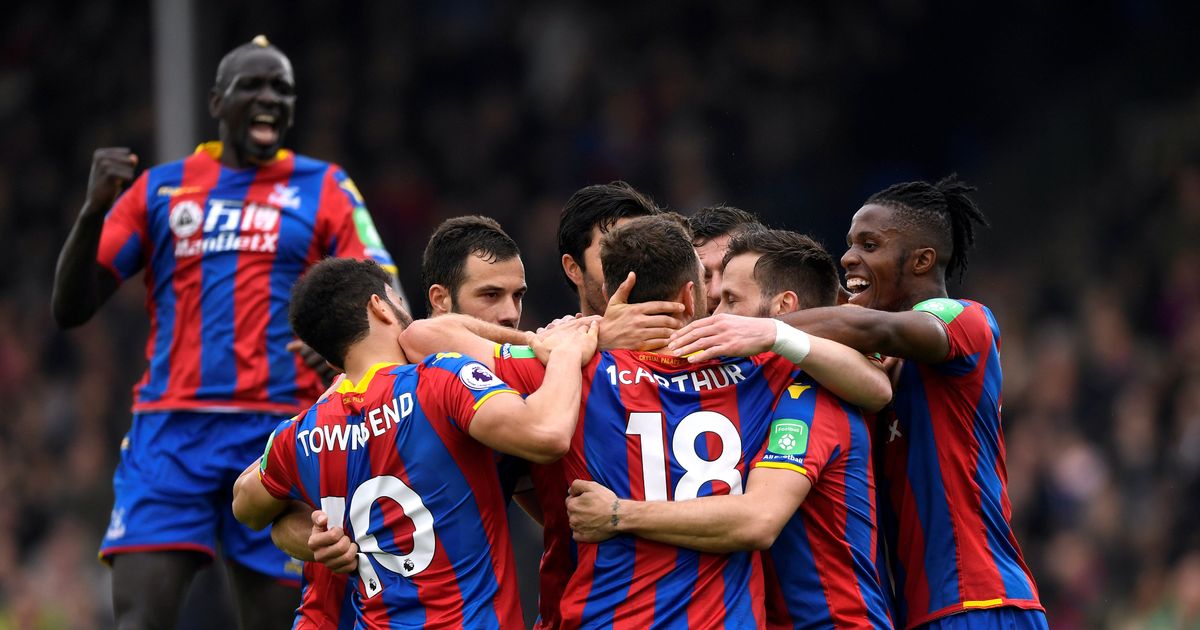 Crystal Palace will host the foxes from Leicester on Saturday afternoon in London. The host are in a desperate need of a win to in order to stay out of the relegation zone, while Leicester are sitting comfortably in the middle of the table.

If recent games between the teams are something to go by, then Leicester will not have it easy on Saturday. Crystal Palace have recorded some big victories in their last two games. Not only the foxes conceded eight goals in these matches, but they were unable to score a single goal. Looking at the 20 most recent fixtures Palace hold a small disadvantage – 7 wins, 5 draws and 8 losses. In the last 5 games played on this venue the host have a record of 2 wins, 2 draws and a loss, having scored 11, while conceding 5. 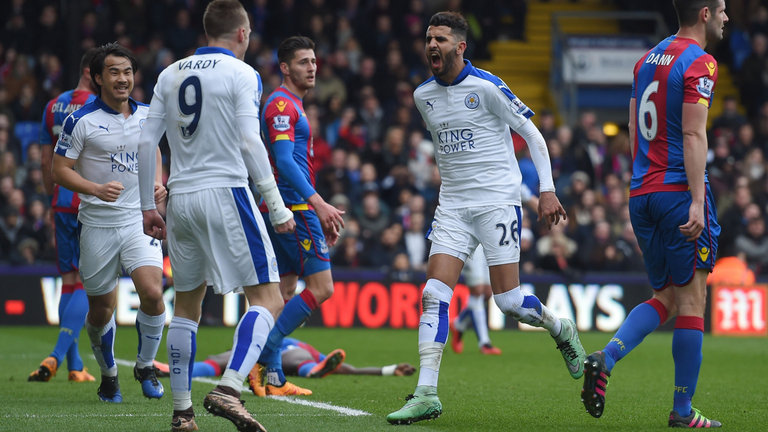 Crystal Palace woeful run continued last weekend when they lost to neighbours West Ham 3-2. From the previous 10 games prior to the West Ham meeting, Palace have gained just 4 points – a win, draw and 8 losses. In the absence of Christian Benteke, Wifred Zaha and Andros Townsand have been trusted to play in attack, but non of them is an orthodox striker and the striking partners are with just a single goal between them in the last 5 games. Schlupp who is regularly coming off the bench scored a double in the last game and will be expected to start on Saturday.

Leicester are living an easy life right now. There are no big hopes to chase European qualification and they are some way off the relegation zone. In their most recent showing, they lost at home to Tottenham and that was the end of their 7 games unbeaten streak (in all competitions). Now their fans will expect them to bounce back. Club talisman Jamie Vardy is expected to be back in the team following his injury and he alongside summer signing Madisson will be their team’s main attacking threat.

Benteke will definitely miss the game, but Van Aanholt and Dann should be available, given they pass the late fitness tests.

Claude Puel will have to do without the likes of: Amartey, Evans and James, while Jamie Vardy has recovered, but remains to be seen if he will start from the beginning. 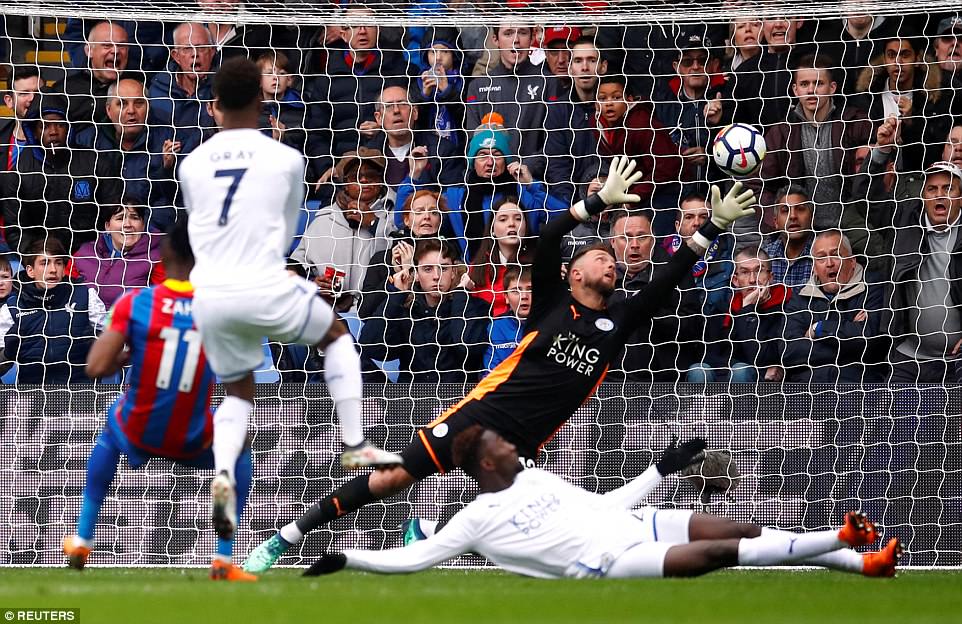 Join us on Telegram to get even more free tips!
« Manchester City vs Everton Preview, Tips and Odds
Huddersfield vs Newcastle Preview, Tips and Odds »
SportingPedia covers the latest news and predictions in the sports industry. Here you can also find extensive guides for betting on Soccer, NFL, NBA, NHL, Tennis, Horses as well as reviews of the most trusted betting sites.
Soccer Betting Tips, Predictions and Odds 15860