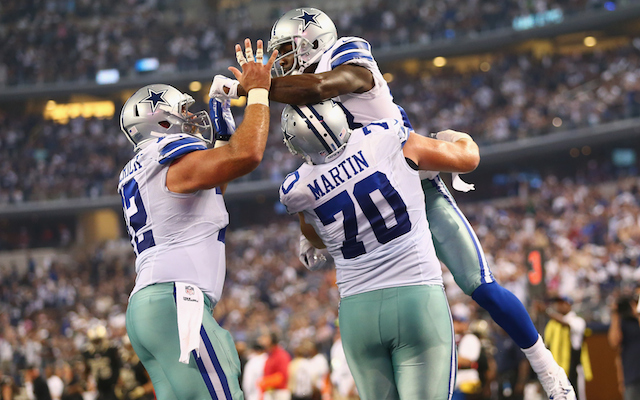 Both teams are fresh off of divisional victories with the Cowboys coming off of an emotional OT win against the Eagles and the Colts snapping the Houston Texans’ win streak on the road. Both teams have been hot as of late, but who will take home the victory in this matchup? I’ll be excited to watch and find out if Amari Cooper can continue his lights out campaign for the pro bowl for Dallas. I’ll be excited to see if Andrew Luck and Eric Ebron can continue to connect for touchdowns. Most of all, though, I’ll be excited to see some of the bright young stars on defense. Dallas has a great young linebacker in Leighton Vander Esch as do the Colts in Darius Leonard.

The Colts come in as the home team favorite by Vegas. Currently, the spread stands at three points. 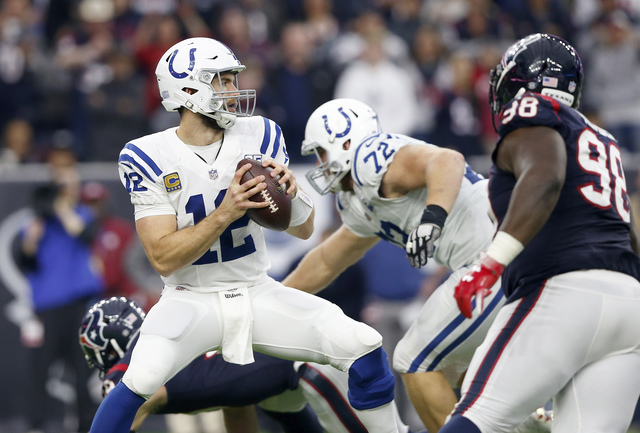 Cowboys vs. Colts Head to Head

Dallas has won each of the past three meetings between these two teams. Recently, in this year’s preseason, the Cowboys beat the Colts by a score of 24 – 19. Before that, the last time the two teams met was in 2014. That meeting ended with Dallas the victor by way of a 42 – 7 shellacking. Before that, in 2010, the Cowboys again were victorious, this time by a score of 38 – 35.

The clash of a top ten offense in Indianapolis and a top-five defense in Dallas, this game will be entertaining to watch for even the most casual of fans. Indianapolis will rely on Andrew Luck’s throwing arm for most of their production. Currently ranked 6th in passing yardage in the league, but only 24th in rushing yards, their offense is far from balanced. Their defense will hold them in the game though as they are no slouch at 11th best in the league. The Cowboys are of the opposite strength on offense. They rely heavily on the run, and why wouldn’t they with the 25th best passing game in the NFL? Zeke Elliott leads the charge with the NFL’s 6th best rushing attack.

Amari Cooper continues to be the game changer Jerry Jones thought he could be. Since bringing him on board, Cooper has been the obvious number one receiver for the Cowboys and an instant favorite with Dak Prescott. It’s for good reason too, as Cooper makes things look easy catching nearly everything under the sun and taking easy throws for long yardage. As for the Colts, in their last game, their big-time playmaker had a career day also. T.Y. Hilton had over 160 yards receiving against the Texans and looked to have plenty left in the tank. These two pass catchers will likely be a big part of the outcome in this one. 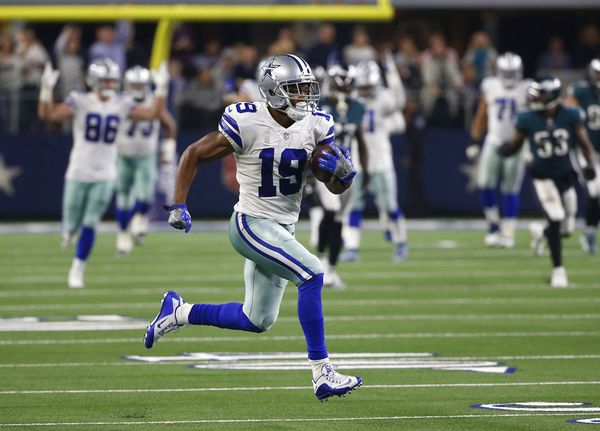 I think the big play ability of Ebron and Hilton will prove to be too much for the Cowboys and the Colts will win the game by a score of 24 – 21.

Join us on Telegram to get even more free tips!
« Baltimore Ravens vs. Tampa Bay Buccaneers Preview, Tips, and Odds
Oakland Raiders vs. Cincinnati Bengals Preview, Tips, and Odds »
SportingPedia covers the latest news and predictions in the sports industry. Here you can also find extensive guides for betting on Soccer, NFL, NBA, NHL, Tennis, Horses as well as reviews of the most trusted betting sites.
NFL Betting Tips, Predictions and Odds 332