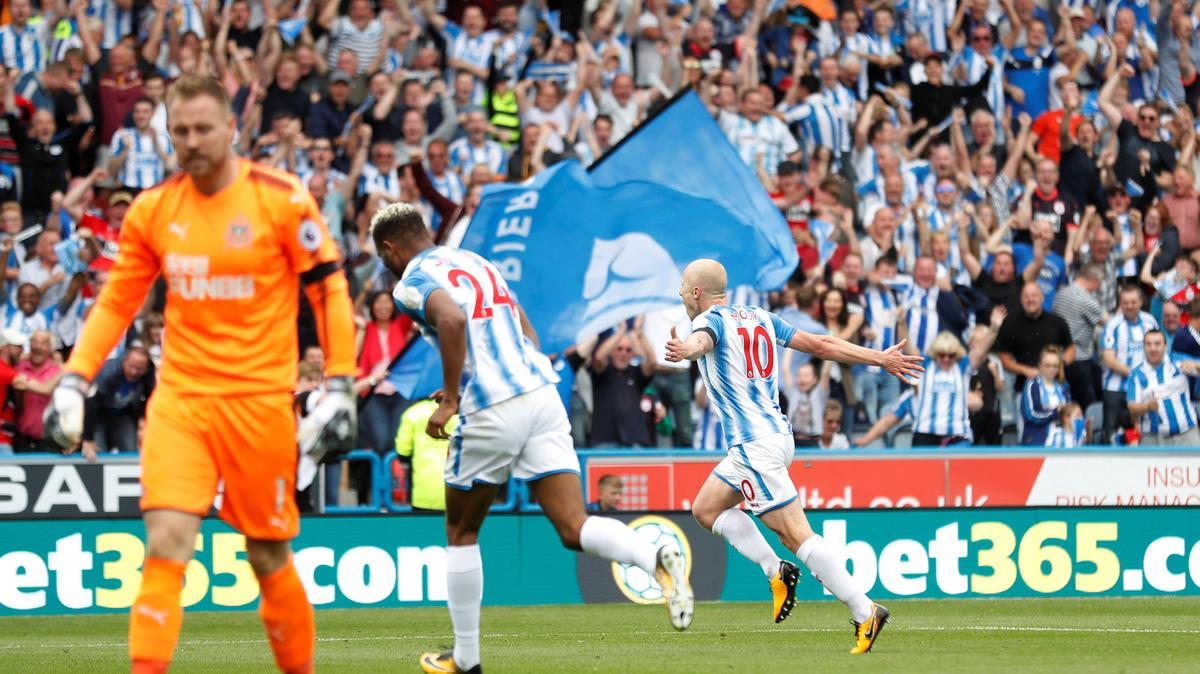 It will be a tense and severe battle for points when Huddersfield welcome Newcastle to John Smith Stadium on Saturday afternoon. Currently sitting on 18th place, the host are 3 points behind their opponents in the table. Both teams are on a bad run of 3 games without a win.

Huddersfield vs Newcastle Head to Head

Huddersfield and Newcastle have met only seven times in the new century, with the Magpies holding a slightly better record. The terriers have 2 victories to their names, 1 game finished draw and 4 wins were for Newcastle. On four occasions both teams managed to score and in all of these games were scored at least 3 goals. From the four games when Huddersfield played at home, they have managed to get a single victory and a draw with the goal difference being 4-6. 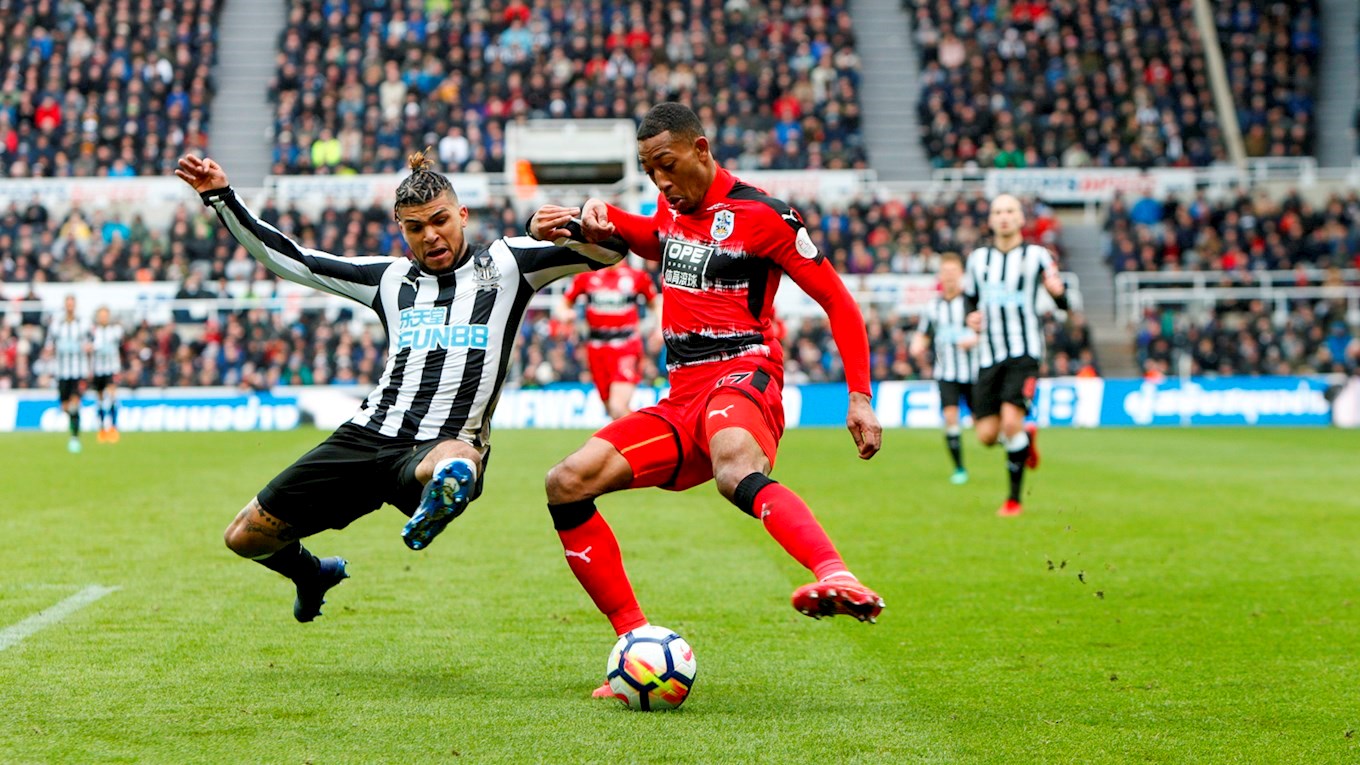 Huddersfield’s fans will be hoping to see a second victory for their team in the Premier League, having so far witnessed one win, two draws and five losses. In their last five home games, the Terriers earned just 4 points (win, draw and 3 losses) and managed to score only 3 times, while conceding 6. From the last seven games played on this venue, Huddersfield have produced only a single game with over 2,5 goals and it is the most recent one – a loss to Brighton 1-2. In the first five games as hosts they could not score a single goal, but in the next three games they always score a goal, but never more and if they continue in the same way, it will not be long until manager David Wagner is gone.

Newcastle were going strong until the beginning of December and prior to that they recorded 3 straight wins. Now it is a totally different story and the Magpies are without a win in 3 games. In their last five games they’ve earned 7 points (2W, 1D, 2L) which is not a bad return, but thanks to their poor start to the season they are still very near to the drop zone. If there is someone who can help them avoid relegation, it is Salomon Rondon who has 3 goals and 2 assists so far this season.

For the host the game will miss: Hogg, Mooy, Smith and Sabiri. Terence Kongolo is under question, despite fully recovering from his injury. 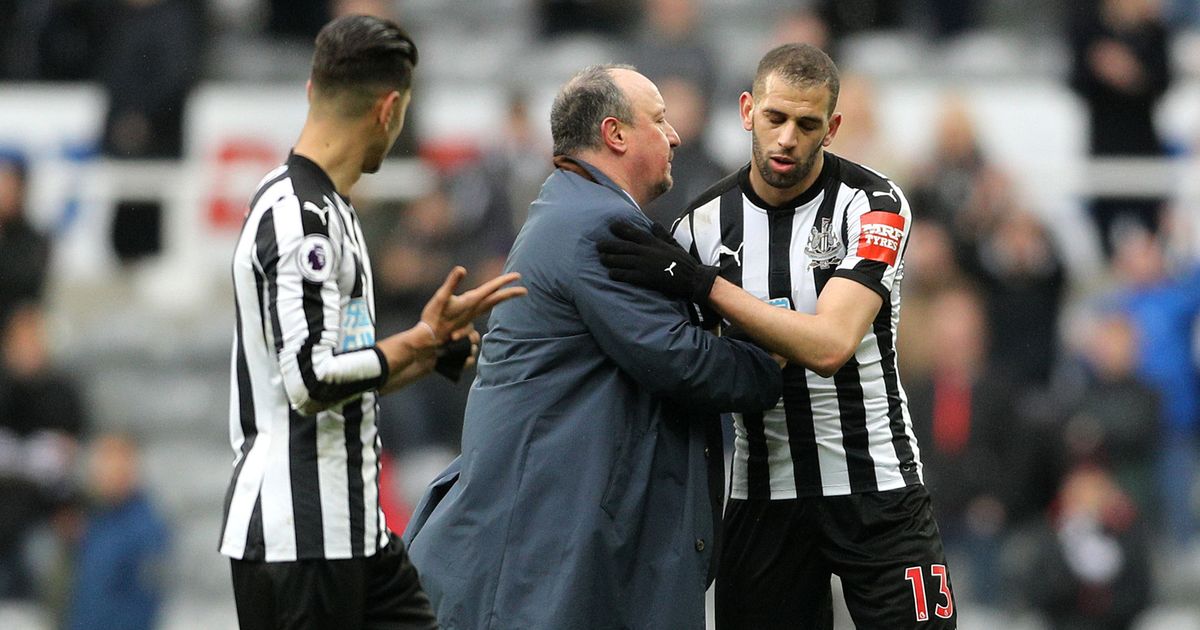 Join us on Telegram to get even more free tips!
« Crystal Palace vs Leicester Preview, Tips and Odds
Tottenham vs Burnley Preview, Tips and Odds »
SportingPedia covers the latest news and predictions in the sports industry. Here you can also find extensive guides for betting on Soccer, NFL, NBA, NHL, Tennis, Horses as well as reviews of the most trusted betting sites.
Soccer Betting Tips, Predictions and Odds 15838