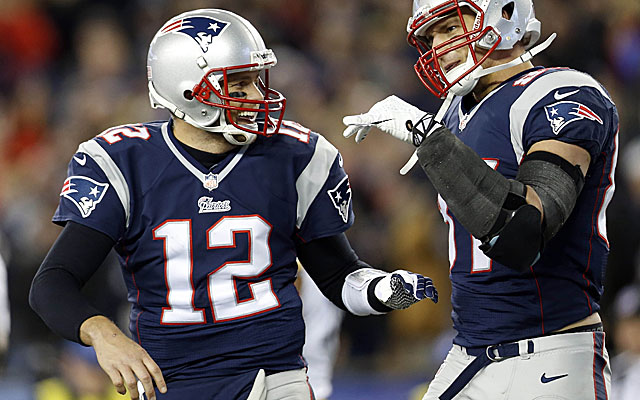 Two of the top teams in the AFC will meet in this game. The Steelers are fresh off of a disappointing loss to the Oakland Raiders, while the Patriots are still recovering from the shocker n Miami. Both teams will likely be looking to avenge their losses and get back on track before the playoffs start. With that being said, this game will feel like a playoff game-two talented teams, two outstanding quarterbacks, historic franchises, and cold weather. I can’t wait for this game come Sunday.

The Steelers, after losing to the lowly Raiders, come into this game as the home underdog. 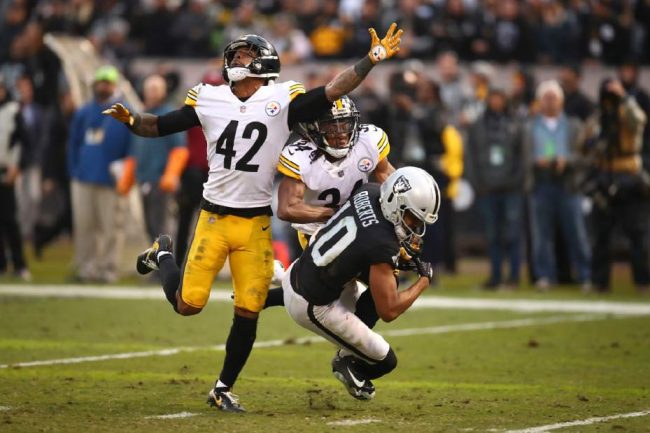 Patriots vs. Steelers Head to Head

The clear edge here goes to New England. They have won each of the past three meetings with the Steelers. Pittsburgh came up short in last year’s matchup, which ended with a 27 – 24 victory for the Patriots. That game was played on December 17th, almost exactly a year before this game. A year before that, the two teams met in the playoffs, which also ended with a victory for New England, this time by way of a score of 36 – 17. Back in 2016, the New England Patriots were again dominant, winning the contest by a score of 27 – 16.

The matchup to watch in this game will be the 7th ranked defense of the Steelers against the 5th best offense in the league in Tom Brady’s Patriots offense. Tom has led the unit to an impressive 7th best passing attack, but their running game is lacking a bit of pop, falling to a mediocre 16th ranking. On the other side of things, the Steelers offense ranks near the top of the league as well, coming in as the 4th overall best unit in football. Big Ben has the second-best passing numbers in the NFL, but that poor rushing attack. They are struggling without LeVeon Bell’s presence, as they come into this contest at the 29th overall spot.

Gronkowski was sent down to cover the goal line, but couldn’t keep up with Dolphins running back Kenyan Drake, giving up the game-winning score as time expired. The Steelers couldn’t outscore the Raiders. There certainly is more parity in the league than we once had, especially surrounding these two franchises. It seems they have dominated their divisions for quite some time now and this year is not entirely different. The Pats look to seal up their division as do the Steelers. The Patriots can do so with a win here against Pittsburgh. I think the loss of James Conner will hurt the Steelers and their ability to get some sort of running game going. A one-dimensional team cannot defeat the Patriots. 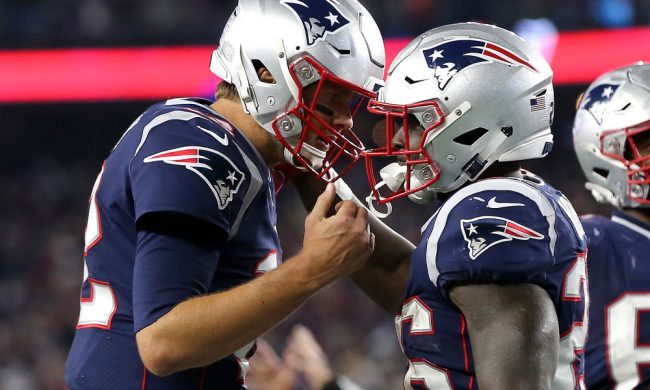 Tom Brady after a loss is nearly unstoppable. I’ll bet that the Patriots will find a way to add in just enough to combat the Steelers. Also, the cold weather doesn’t exactly help the Steelers and their typical ways of winning football games. Receivers, when it gets cold, tend to drop more passes and have a harder time getting through difficult routes or breaks. Stiffness sets in, not to mention, it’s tougher to grip the football in order to throw it deep downfield, something the Steelers do better and more often than almost any other team. I’ll take the Pats to down the Steelers by a score of 20 – 16.

Join us on Telegram to get even more free tips!
« Seattle Seahawks vs. San Francisco 49ers Preview, Tips, and Odds
Dolphins vs. Vikings Preview, Tips, and Odds »
SportingPedia covers the latest news and predictions in the sports industry. Here you can also find extensive guides for betting on Soccer, NFL, NBA, NHL, Tennis, Horses as well as reviews of the most trusted betting sites.
NFL Betting Tips, Predictions and Odds 332