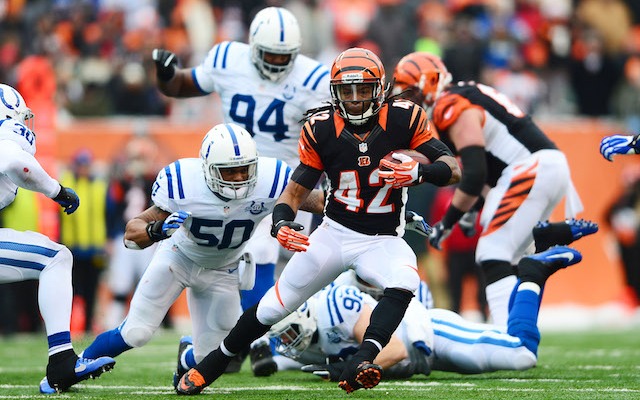 Two of the very worst teams in the league will be fighting for draft position this weekend. The Raiders and the Bengals will look to end their losing ways on the season. The Raiders, coming off of an emotional win against the Steelers, will look to prove they are now on the right track, while the Bengals look to end their losing streak at 5 games.

Cincinnati comes into this game as a three-point favorite. 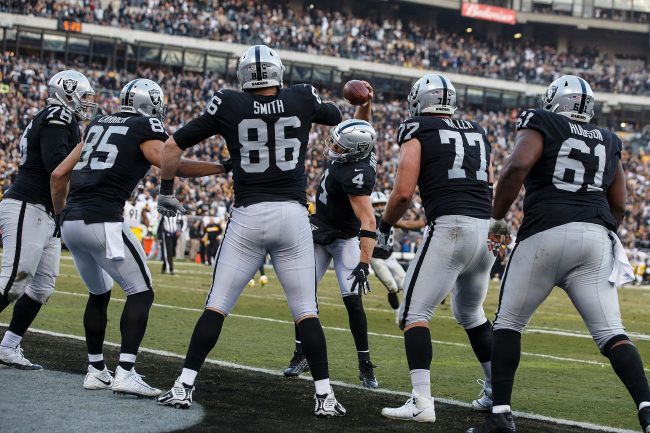 Raiders vs. Bengals Head to Head

The Bengals have won two of the last three matchups between these two teams. In their last meeting, the Raiders were embarrassed 33 – 13. Before that, an even worse, 34 – 10. Their closest game of recent memory came in 2009 when the Bengals failed to defeat them and the Raiders outscored them by a total of 20 – 17.

The Bengals’ record states they are better than they really are. 5 – 8 means you are just slightly below average. Well, the stats say otherwise. The Bengals are the worst team in the league at stopping opposing offenses. No other team is worse on defense. They aren’t much better on the other side of the ball either. They rank 26th in the league in rushing and 20th in passing. Combine those two stats, and you have the 26th best offense in the NFL.

Recently, the Oakland Raiders fired their general manager, Reggie McKenzie. McKenzie has been a part of several trades this season that haven’t exactly been stellar for the team in black and silver. Khalil Mack and Amari Cooper are now helping teams get to division titles, while they also traded for, then cut, then resigned former Steelers wideout, Martavis Bryant. McKenzie was also behind the decision to send Latavius Murray packing in favor of an aging Marshawn Lynch. In my opinion, this move was long overdue. As for the Bengals, no news has surfaced yet about the head coach, Marvin Lewis, but I doubt he is safe after leading his team to a putrid record and the worst defense in the league. 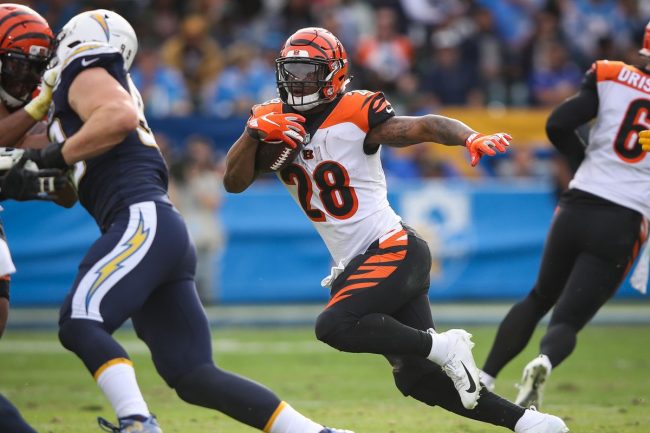 I actually think the Raiders may be able to pull this one off. It is a road game and in Cincinnati no less so weather could be unpredictable. I think Jon Gruden will look to prove that Reggie McKenzie was the issue with the team and not himself. I also think that the Cinci defense is so bad that they can make even the Raiders look good. I’ll take the Raiders to win 20 – 17.

Join us on Telegram to get even more free tips!
« Dallas Cowboys vs. Indianapolis Colts Preview, Tips, and Odds
Seattle Seahawks vs. San Francisco 49ers Preview, Tips, and Odds »
SportingPedia covers the latest news and predictions in the sports industry. Here you can also find extensive guides for betting on Soccer, NFL, NBA, NHL, Tennis, Horses as well as reviews of the most trusted betting sites.
NFL Betting Tips, Predictions and Odds 332