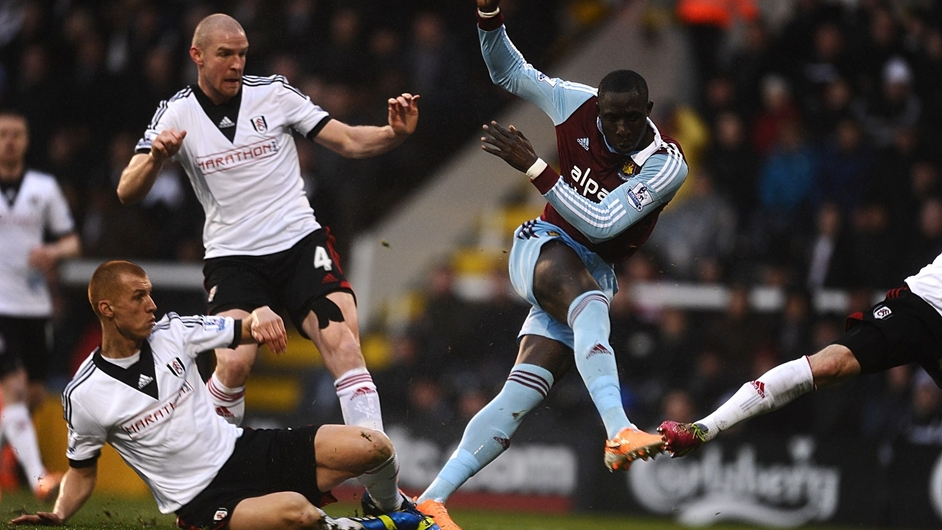 A London derby in the second half of the table will see a Fulham side desperately needing points, face a rejuvinated West Ham team. The hosts are now sitting at the bottom of the table, but a win might see them climb just above the relegation zone.

Eight games have been played since 2010 and the two London sides hold almost equal record with Fulham having won 3, drawn 1 and lost 4 times to West Ham. Six of these games saw the hosts winning the game, with only 1 win for the visiting team. 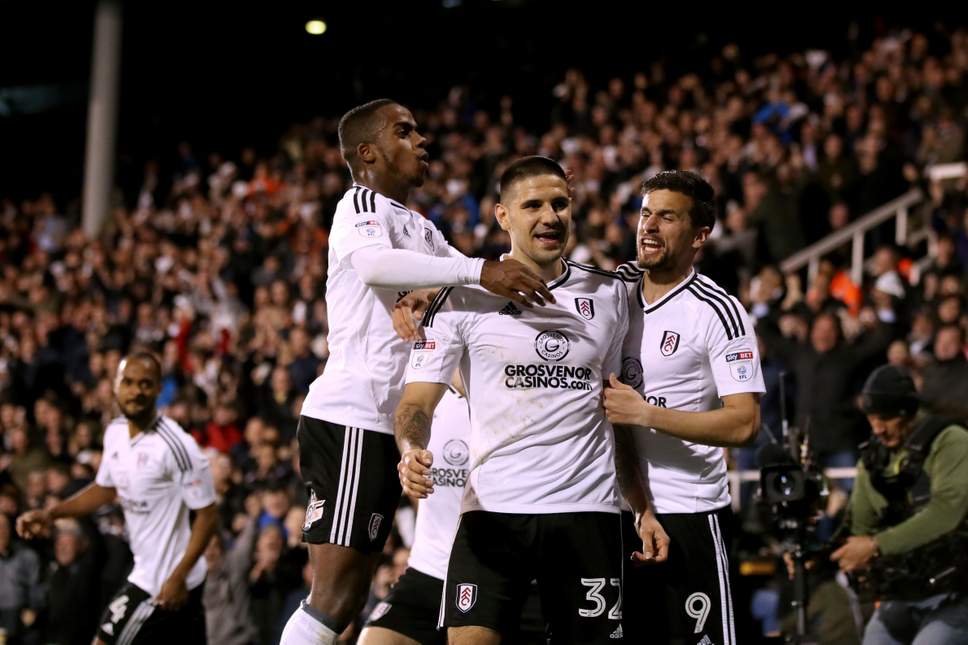 If the Cottagers want to keep their place in the Premier League and not going straight back to Championship, they must start collecting points immediately. After a disastrous streak of seven straight losses, Fulham are slowly getting better, despite a heavy loss at the hands of Manchester United in the most recent game. In the last two games at home, they have managed to collect 4 points, winning against Southampton and drawing with Leicester, but a worrying factor is that they have not kept a clean sheet in the Premier League so far. Ryan Sessegnon was a revelation last season, being the team’s top goalscorer and helping to win promotion, but the reality in elite group is different. He is still very young and better performances are to be expected of him. Aleksander Mitrovic is the team stand-out performer so far with 7 goals and 2 assists, while world cup winner Andre Schurrle has 5 goals to his name.

After a slow start to their season, West Ham are currently on a 3 game winning run and the future looks brighter for Manuel Pellegrini and Co. The Hammers have lost only 2 of the last 8 games and it was to title hopefuls Manchester City and Tottenham. On paper they have a strong squad and should be challenging for European qualification, but this will happen only if they find consistency in their performances. Felipe Anderson is the team top performer with six goals and an assist, while Javier Hernandez “Chicharito” has scored 4.

Ayite is the only sure absence for Claudio Ranieri, while Chambers and McDonald have a chance of featuring against West Ham.

The Hammers will be without star striker Marko Arnautovic as well as Fredericks, Yarmolenko, Sanches, Reid and Lanzini. Jack Wilshere and Lucas Perez will undergo late fitness tests. 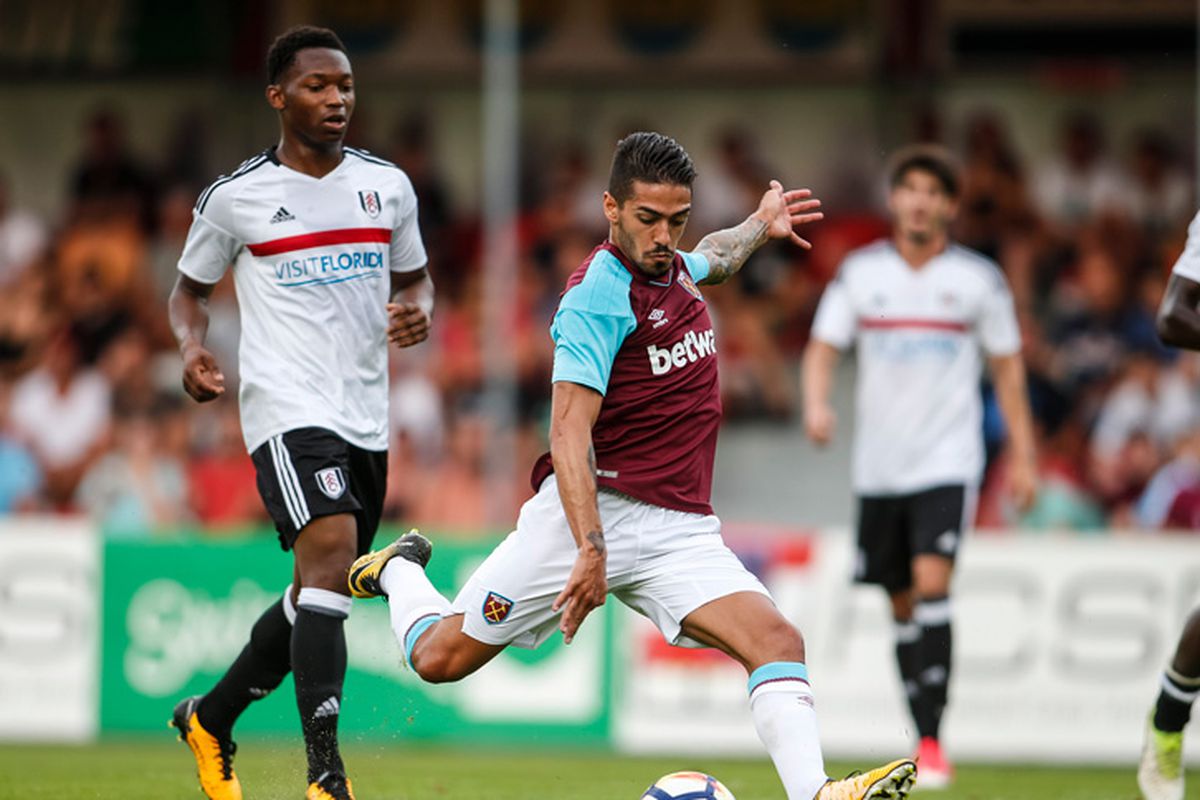 Join us on Telegram to get even more free tips!
« Wolverhampton vs Bournemouth Preview, Tips and Odds
Torino vs Juventus Preview, Tips and Odds »
SportingPedia covers the latest news and predictions in the sports industry. Here you can also find extensive guides for betting on Soccer, NFL, NBA, NHL, Tennis, Horses as well as reviews of the most trusted betting sites.
Soccer Betting Tips, Predictions and Odds 15841