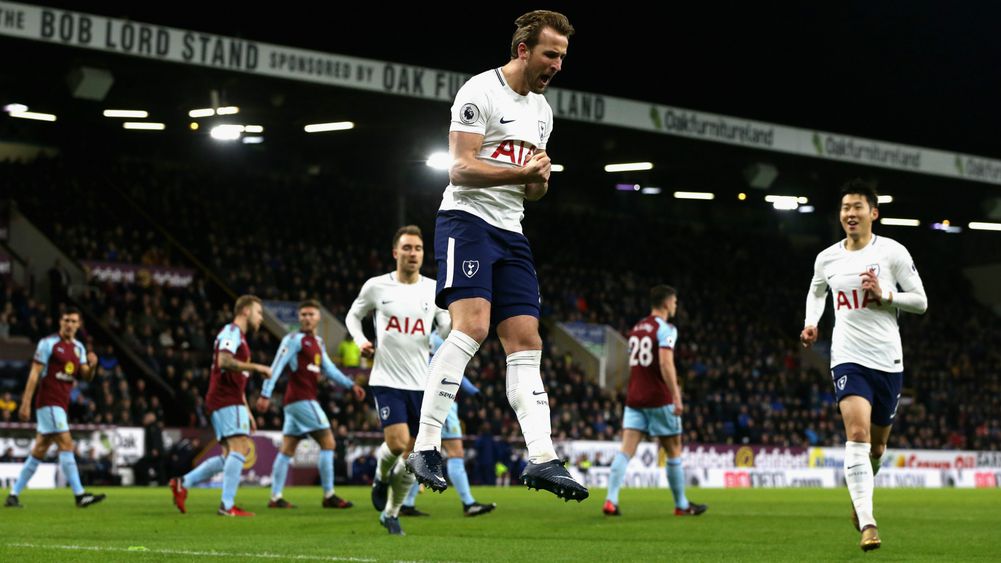 Tottenham players will be full of enthusiasm, because of their miraculous progress to the knock-out stages of the Champions League, when they go out on the pitch on Saturday to face Burnley. After two impressive away performances (against Leicester in the Premier League and Barcelona in Champions League) now they will be determined to show the same level of motivation and desire against relegation candidates Burnley.

Tottenham vs Burnley Head to Head

Looking in the past we see that Burnley enjoyed their last victory against the Spurs some eight years ago. This is the only success for them in the past ten meetings between the clubs, while Tottenham have enjoyed a much better luck and have won 6 times and drawn 3 times. When the game is being played in London, the visitors have managed to snatch only a single draw from six attempts and that came in their most recent visit last year. Only one of those six games did not see both teams scoring. 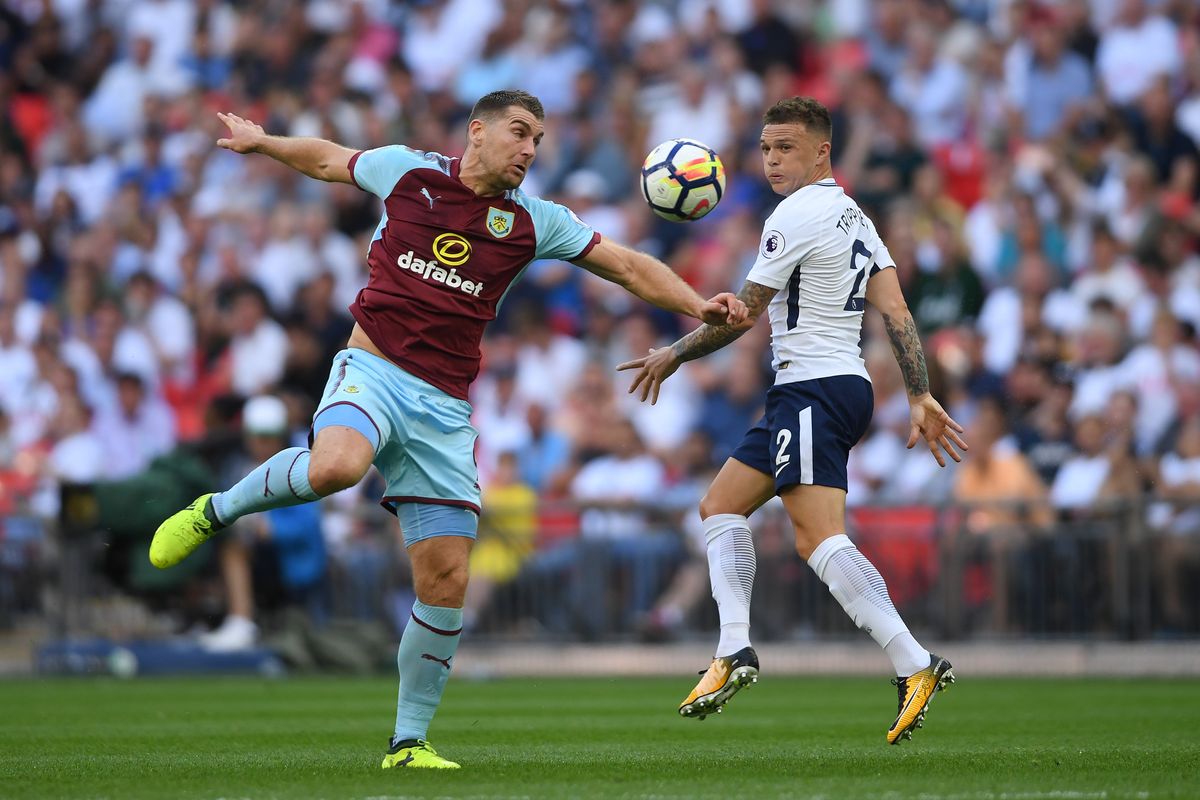 This Tottenham side are on a totally different level compared to their Saturday opponents and the only way of not winning the game is if they underestimate their rivals. From their last ten matches in all competitions, they managed to record 8 victories, a draw that tastes as a win and a single loss in the north London derby against Arsenal. The deficit to the top was cut from 8 to 6 points last weekend and now the Spurs will be extra motivated to keep up with the pace of early leaders Liverpool and Manchester City, who are the only teams to come away with something different than a loss when visiting Tottenham. The likes of Son, Lamela and Moura have been key for the good form of the team lately and are stealing the headlines from superstars Dele Alli and Harry Kane.

Struggling Burnley side managed to secure a much needed win against Brighton last weekend, which saw them climb up just above the relegation zone. That win ended a streak of eight games without a win in all competitions. From their eight visits this season in Premier League, they managed to collect 5 points (1W, 2D, 5L), with the solitary win coming against Cardiff City. Burnley have managed to score in just one of their last four visits. James Tarkowski and Sam Vokes are the leading goalscorers for the team, but much will be expected of Gudmundsson who has been directly involved in 6 goals so far (2G, 4A).

Coach Mauricio Pochettino will make his plans without: Aurier, Trippier, Wanyama, Dembele and Janssen, while Foyth has recovered and should be ready to play

For Burnley Ward and Pope will miss the game, but Steven Defour is ready to take some part. 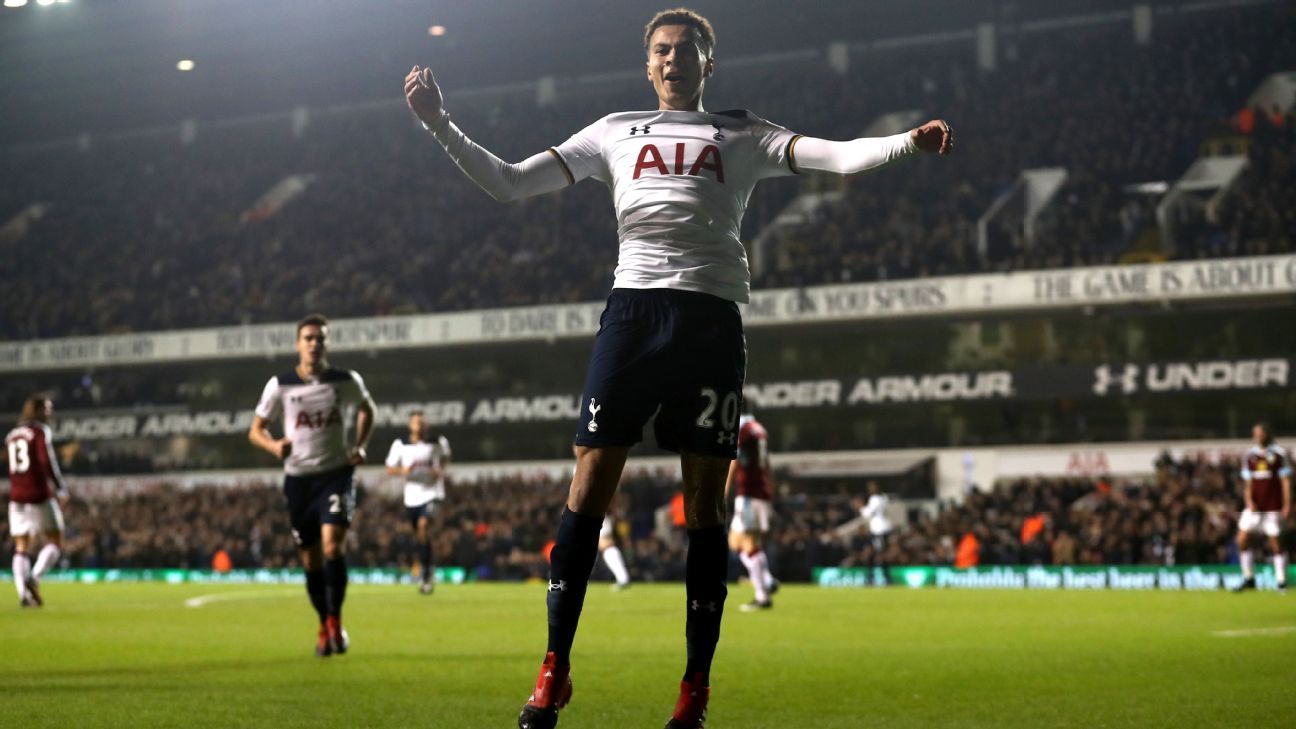 Tottenham to score in both halves

Join us on Telegram to get even more free tips!
« Huddersfield vs Newcastle Preview, Tips and Odds
Watford vs Cardfiff Preview, Tips and Odds »
SportingPedia covers the latest news and predictions in the sports industry. Here you can also find extensive guides for betting on Soccer, NFL, NBA, NHL, Tennis, Horses as well as reviews of the most trusted betting sites.
Soccer Betting Tips, Predictions and Odds 15814