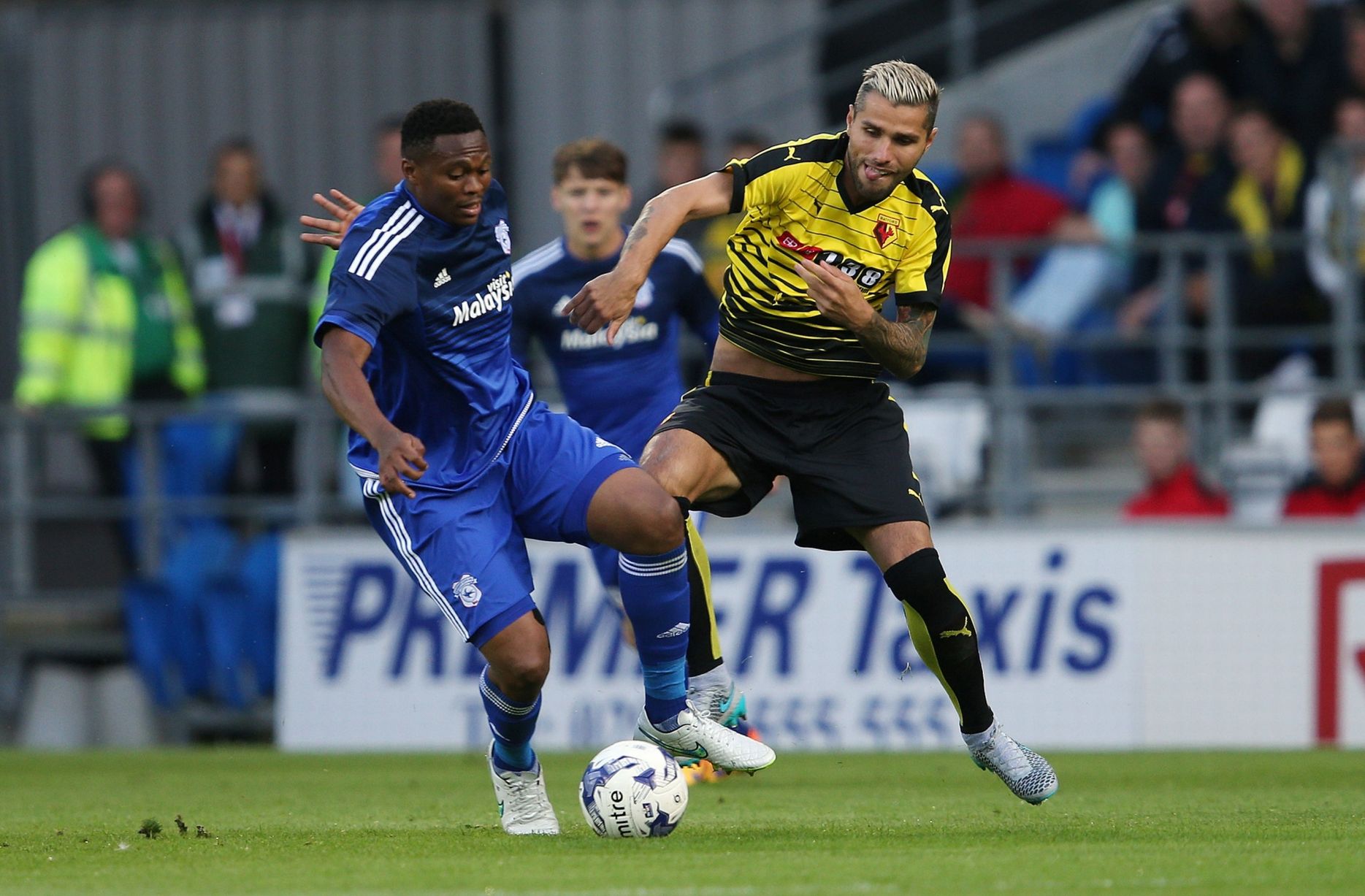 Watford and Cardiff will meet on Saturday in a mid-table clash on Vicarage Road. Despite being neighbors in the standings, Watford are closer to the sixth place that gives European qualification, than to the drop zone. Contrary Cardiff are currently 14th, with the gap to the 13th place being seven points, while just four points separate them from the relegation zone.

Watford vs Cardfiff Head to Head

This will be the first game between these two clubs for the past 3 years. Both sides have met 10 times (in different leagues) since the turn of the decade with Saturday’s host holding a negative balance of just 2 wins, 3 draws and 5 losses. From the four games played on Vicarage Road, Watford have won just one, while losing two and one game ended in a goalless draw. If we look only to the most recent three games, we will see that the Hornets have scored just a single goal, while conceding 2. When Cardiff host Watford the stats are totally different and all of the last 5 games saw both teams scoring, but when Watford are at home as it is the case now, the meetings end up with not more than 2 goals being scored. 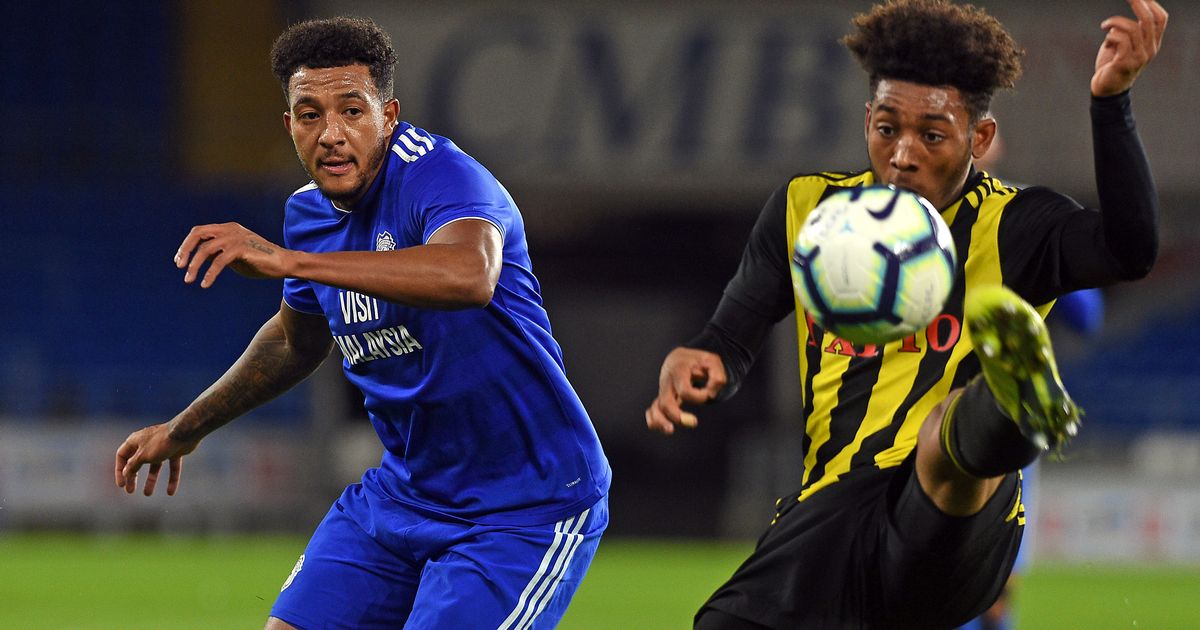 After their bright start to the campaign, where they recoreded four straight wins, now Watford are slightly beginning to slow down. Winless in seven games prior to Saturday, the Hornets let a 96th minute equalizer deprived them of victory last Monday against Everton. Watford’s home form have been a worry lately and for 2 months since the beginning of September the fans have witnessed just a single Watford triumph against Huddersfield. Troy Deeney is performing below expectations and he has scored just 3 goals until now, but Roberto Pereyra has taken the goalscoring mantle and is the leading scorer of his team with five.

Despite their slow start to the season, this Huddersfield team is slowly starting to click. Mostly relying on their home games, the Welsh side are winless on the road this season with a record of one draw and seven losses. They shared the points on 25th of August with Huddersfield, and since then in 14 consecutive games prior to Saturday, they have not registered a draw. Strangely the team top scorer in the competition is Callum Paterson with four strikes, but his natural position is in defence. There is not a typical striker in the team that has scored more than a goal in the 16 games until now, which should be a big concern for manager Neil Warnock.

Javier Gracia will be hoping that Hughes, Gray and Janmaat are fully recovered for the weekend, while Tom Cleverley is training with the group but probably will miss the game.

Coach Warnock will have to plan for the game without the injured Richards, Cunningham and Ward, while Zohore is a major doubt, despite starting light training during the week. 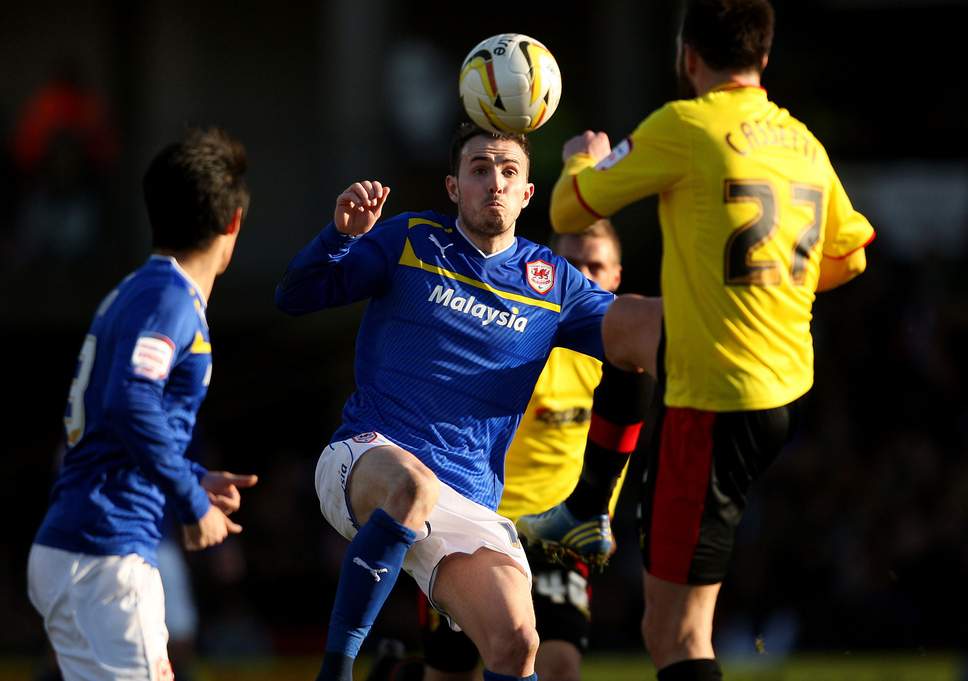 Join us on Telegram to get even more free tips!
« Tottenham vs Burnley Preview, Tips and Odds
Wolverhampton vs Bournemouth Preview, Tips and Odds »
SportingPedia covers the latest news and predictions in the sports industry. Here you can also find extensive guides for betting on Soccer, NFL, NBA, NHL, Tennis, Horses as well as reviews of the most trusted betting sites.
Soccer Betting Tips, Predictions and Odds 15850