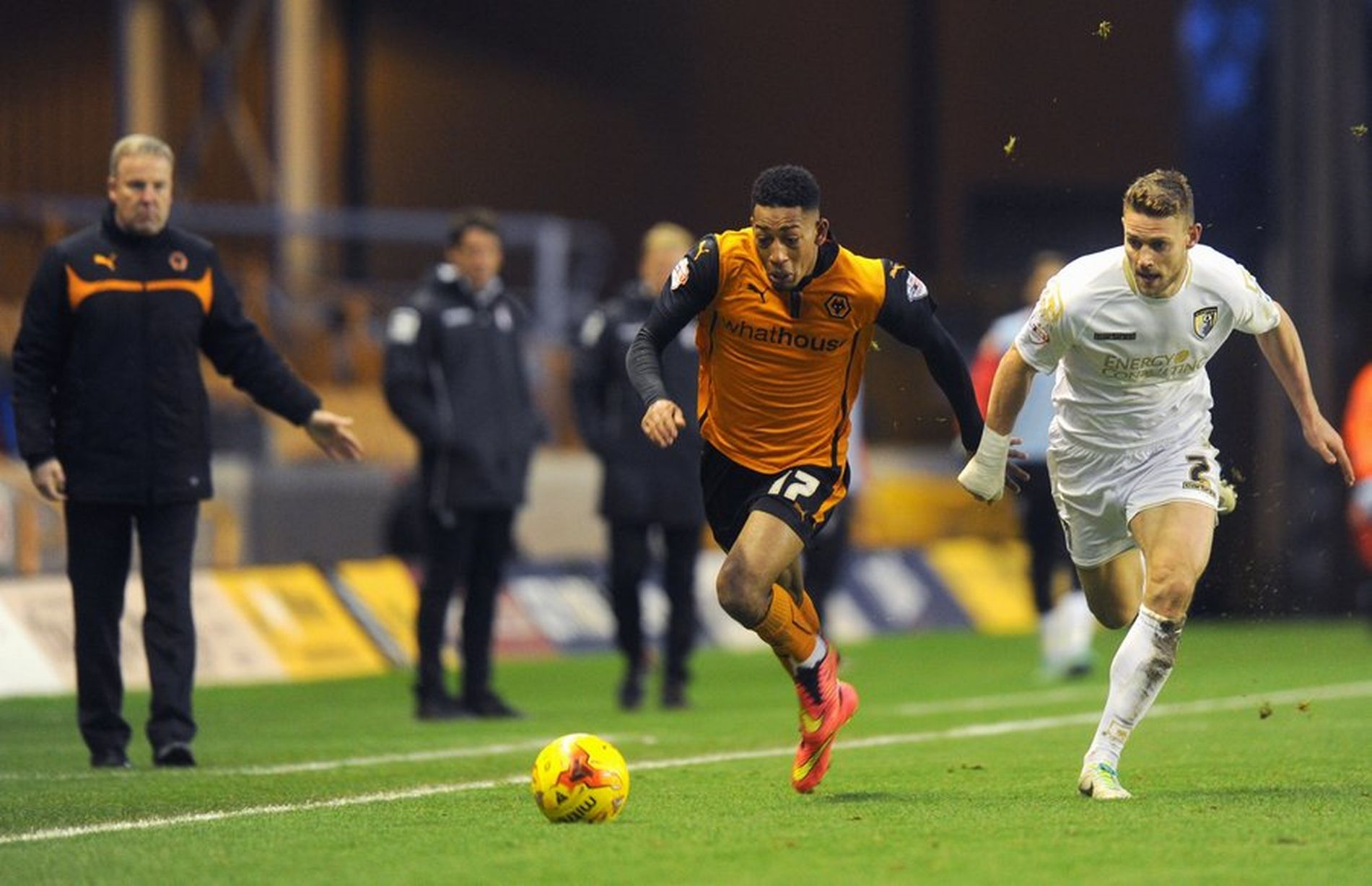 It will be another mid-table battle when Wolverhampton take on Bournemouth at the Molineux Stadium on Saturday afternoon. Currently separated by a single point in the standings, the teams will try to stay within reach of European qualification, being 3 and 4 points respectively adrift from the 6th place.

Wolverhampton vs Bournemouth Head to Head

The history remembers just four games between these opponents with Bournemouth being victors in 3, while the other ended as a draw. In all the meetings until now, the fans have seen both teams scoring and the games being extremely tight, with Bournemouth never winning by more than a goal. 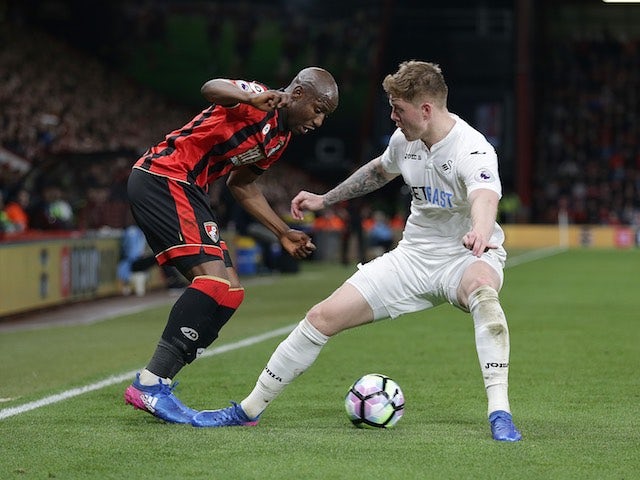 After going through a tough period of six games where the Wolves won just a single point, now the future looks brighter after two wins in a row. It began with the much surprising win against Chelsea and was followed by a last gasp win at Newcastle. This Wolves team has plenty of young talent in their ranks and time is needed for them to gel, but the likes of Ruben Neves, Diego Jota and Max Mayer are already beginning to show what they are really capable of. In the last five home games, Wolverhampton have managed to get 6 points from 2 victories, while losing the other three encounters. If there is a word to describe their form it is inconsistent, but that is probably down to the many young players in the team and with time they should be getting more and more used to each other. Raul Jimenez is his team’s biggest attacking threat so far with 4 goals and 4 assists.

After recording 5 wins in 6 games, the Cherries somehow managed to turn their form upside down and are now with a single win in their last 6 games, losing all the other five meetings. All but one of these games were tight affairs, with both teams scoring and being separated just by a single goal in the end. It is worth mentioning that in four of these matches Bournemouth faced a Premier League giant (Manchester United and City, Arsenal and Liverpool). Only in the most recent game against Liverpool, Bournemouth did not find the way to the opposing goal. Striker Callum Wilson is the team’s stand out performer with his 8 goals and 5 assists so far, while his partner in attack Joshua King has scored 5.

The only missing name for the hosts is that of Castro Otto.
Star striker Callum Wilson is a major worry for coach Nuno Espirito Santo, but in his press conference he said that most probably he will play. Cook, Gosling and Smith will miss the game for sure. 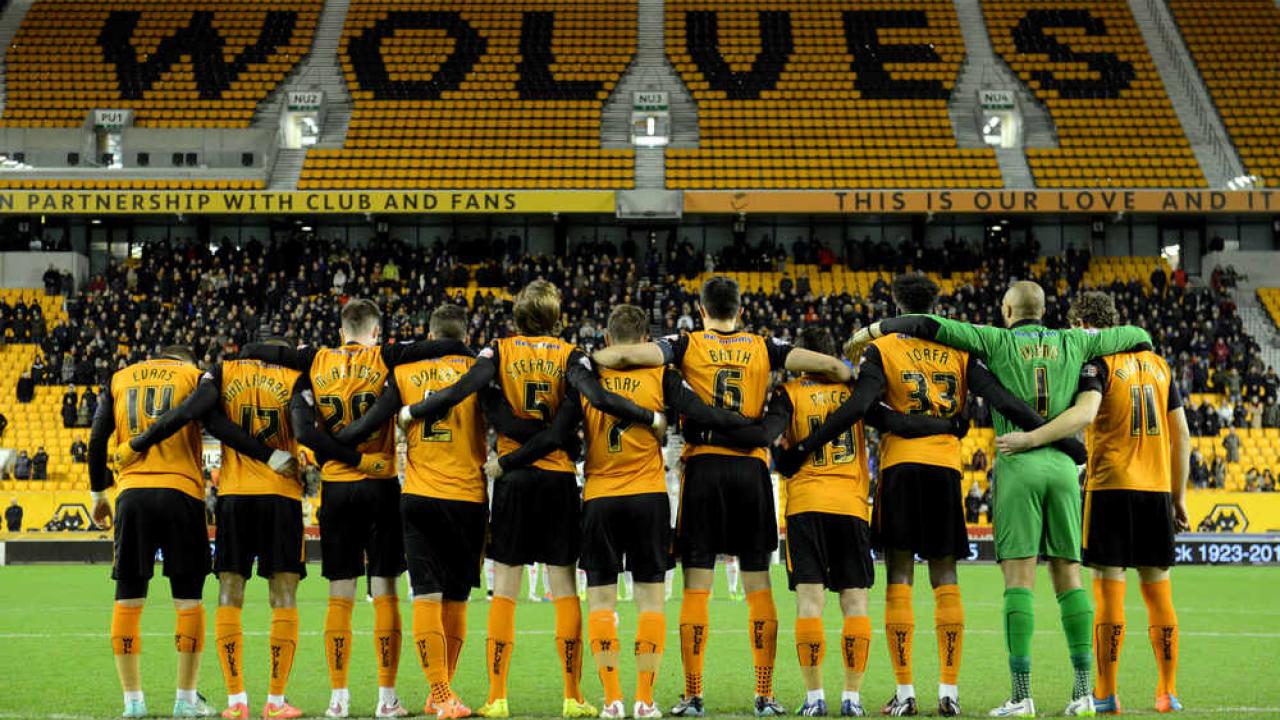 A draw and both teams to score

Join us on Telegram to get even more free tips!
« Watford vs Cardfiff Preview, Tips and Odds
Fulham vs West Ham Preview, Tips and Odds »
SportingPedia covers the latest news and predictions in the sports industry. Here you can also find extensive guides for betting on Soccer, NFL, NBA, NHL, Tennis, Horses as well as reviews of the most trusted betting sites.
Soccer Betting Tips, Predictions and Odds 15853