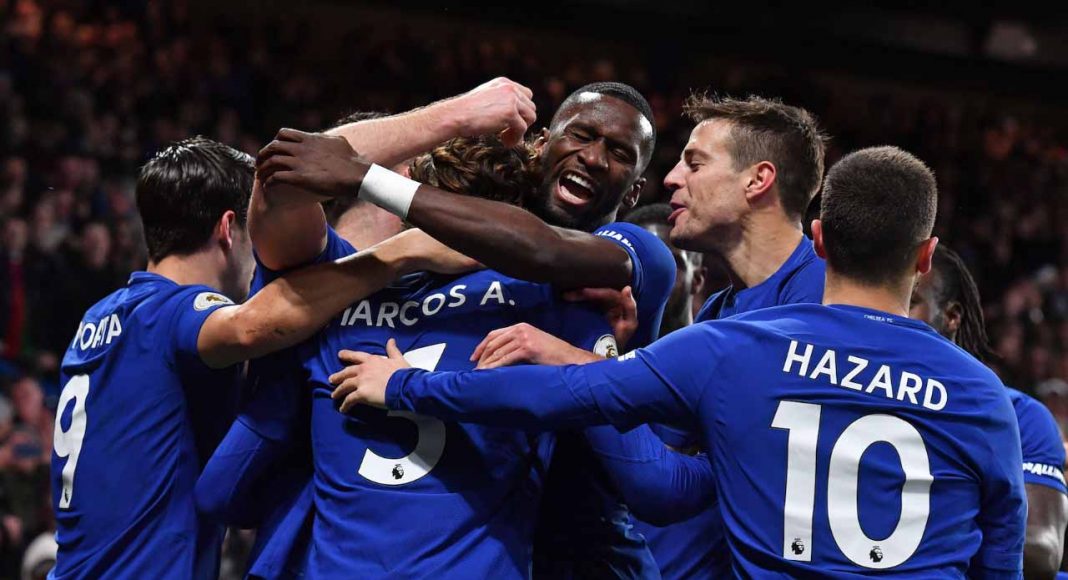 Brighton will host title challengers Chelsea at Falmer Stadium on Sunday in the early game of the day.
The Seagulls are comfortable sitting in the middle of the table, being 11 points clear of the relegation zone, while the Blues from London are coming after handing champions Manchester City their first loss of the season last Sunday.

Brighton vs Chelsea Head to Head

The two sides have met just 3 times with one being a friendly game and the other two – last season Premier League meetings. Brighton won the friendly game back in 2012, but lost both official meetings last season going down 0-2 at home and 4-0 in London. 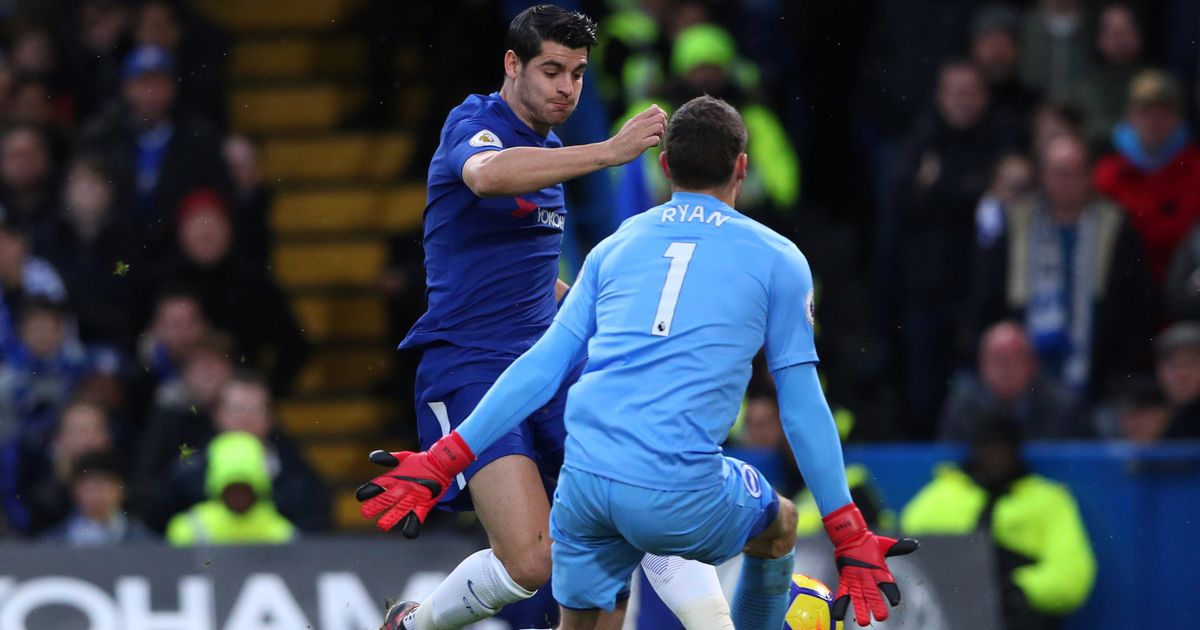 After going 3 games without a victory at home at the early stages of the season, Sunday hosts Brighton are now on a 4 game unbeaten run at home and their fans will hope it goes beyond this week. Looking at the last 5 home outings, the Seagulls always score, but only in the most recent meeting with Crystal Palace they managed more than one goal, winning 3-1. Veteran striker Glenn Murray is turning back the years and is enjoying a prolific season in front of goal, having already scored 8 so far in the Premier League.

Chelsea will come to the Falmer Stadium on the back of a Europa League game on Thursday against Mol Vidi in a game without any importance. They have already earned qualification to the knock out stages and the squad players will get a chance to start, meaning all the starters will be fresh for Sunday. The disappointment against Wolverhampton was quickly forgotten after last weekend’s triumph against City. Chelsea have dropped points only three times this season, but all of them being away from home, including their two most recent visits – losses to Tottenham and Wolves. Eden Hazard is the team top performer this season being directly involved in 15 goals (7 goals, 8 assists) and in the last game he took the role of striker, because his partners Moratta and Olivier Giroud are misfiring right now.

Chris Hughton does not have any suspended players in the squad and only the fitness of Iranian striker Jahanbakhsh is a worry.

Mauricio Sarri will have to do without Victor Moses and van Ginkel, while Mateo Kovacic remains doubtful. 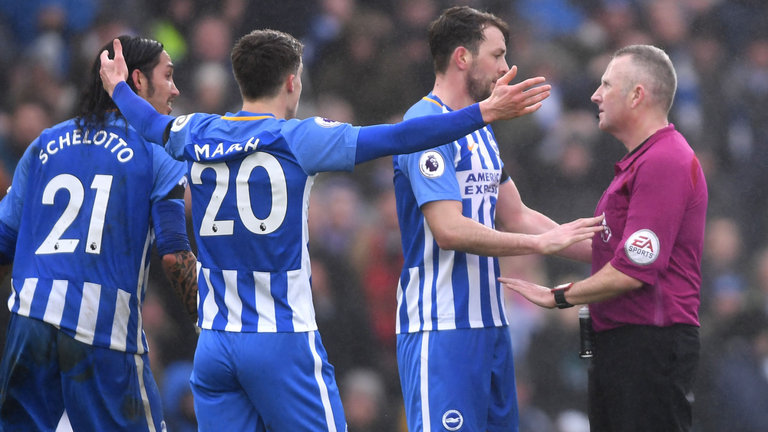 Join us on Telegram to get even more free tips!
« Real Madrid vs Rayo Vallecano Preview, Tips and Odds
Liverpool vs Manchester United Preview, Tips and Odds »
SportingPedia covers the latest news and predictions in the sports industry. Here you can also find extensive guides for betting on Soccer, NFL, NBA, NHL, Tennis, Horses as well as reviews of the most trusted betting sites.
Soccer Betting Tips, Predictions and Odds 15756