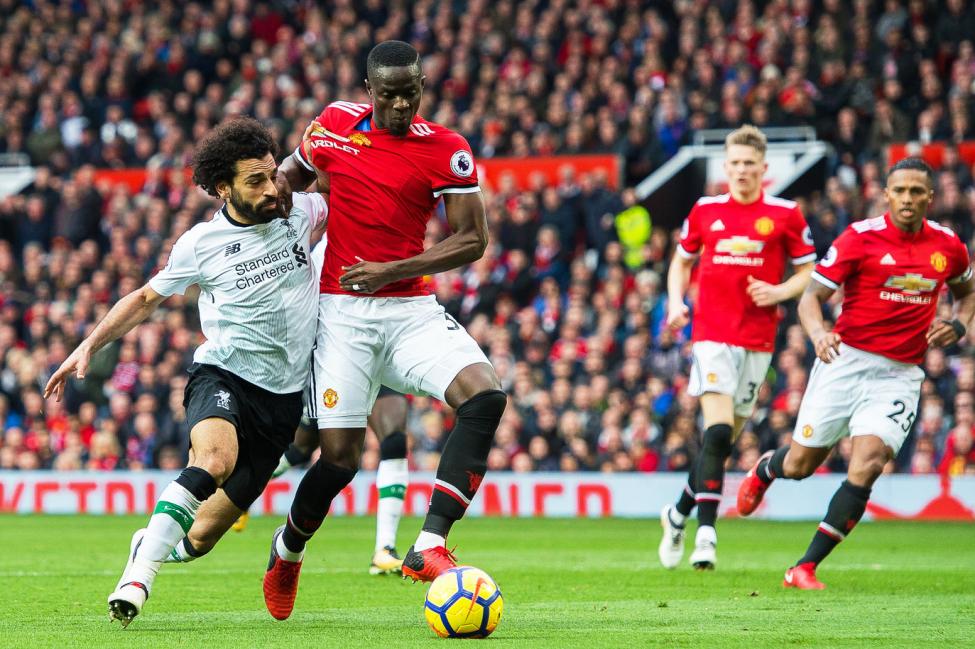 Liverpool will host rivals Manchester United on a Sunday afternoon at Anfield, in what is described as a Premier League classic. These two are the most decorated and most popular English sides in football, with millions of fans around the globe. After United dominated English football for 2 decades Liverpool were struggling, but now the roles are changed and Merseysiders are fighting for a first title in almost 30 years.

The history remembers a lot of clashes between the two giants, but we will have a look only in the past twenty meetings. Manchester have the upper hand in these past games, winning 10 of them, drawing 5 and losing 5 times. In the last five meetings that have taken place at Anfield, Liverpool won just once, while drawing and losing twice. The sides have met two times in 2018 with Manchester winning the first, while Liverpool won a friendly game in the summer, but before these games there were 4 consecutive draws. 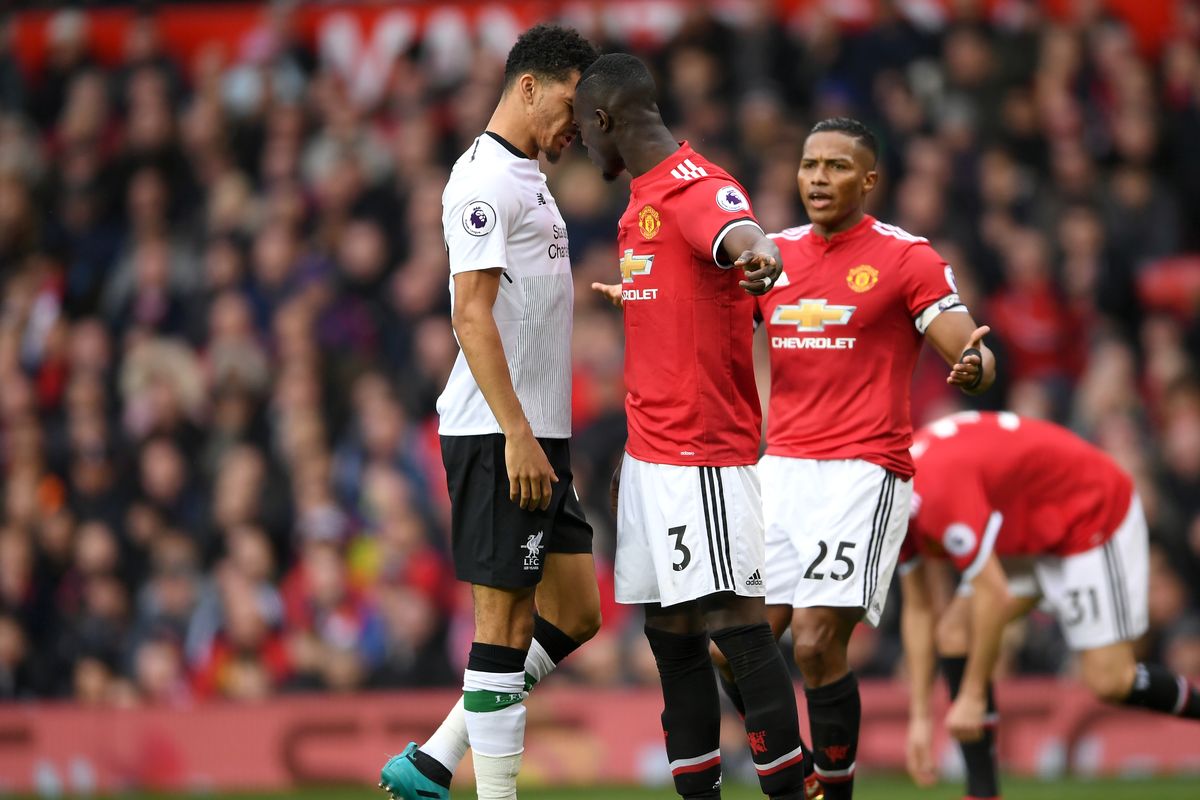 The new leaders are flying high right now and during the week they eliminated Napoli from the Champions League. In England they are almost flawless when playing at home, with only the draw against City spoiling the perfect record. If there is something to worry about it is the last two home games in which Liverpool were very close to drawing. First it was the 96th minute gift from Everton goalkeeper Pickford, and during the week against Napoli it was Milik who missed a clear chance to equal the game in the last minute. Mohamed Salah is starting to improve his form and is capable of winning games alone by producing a moment of brilliance. He is the Premier League top scorer with 10 goals, while also chipping in 4 assists.

Manchester United were beaten in midweek by Valencia in what was probably their worst showing of the season. Many of the squad players got a chance, but the likes of Pogba, Lukaku and Mata were present but not convincing. United experience difficulties on the road and are without a win in 3 games now. Coach Joze Mourinho has lost faith in his star players and the likes of Pogba, Lukaku and Fred are finding it extremely hard to nail down a regular starting place in the team. Martial and Lukaku are the team top scorers with 7 and 6 respectively, but Rashford’s exploits should not be left unnoticed because despite scoring 3 times, he has also delivered 5 assists.

Jurgen Klopp lost Matip in the midweek game, while Milner and Alexander-Arnold got knocks and might recover in time for Sunday. Other missing players are: Gomez, Clyne, Solanke and Oxlade-Chamberlain.

Mourinho will not have it easy as currently 8 players are out injured. Lindelof, Sanchez, Shaw, Darmian and Smalling will miss the game for sure, while the condition of Dalot and Martial will be determined in the hours before kick-off. 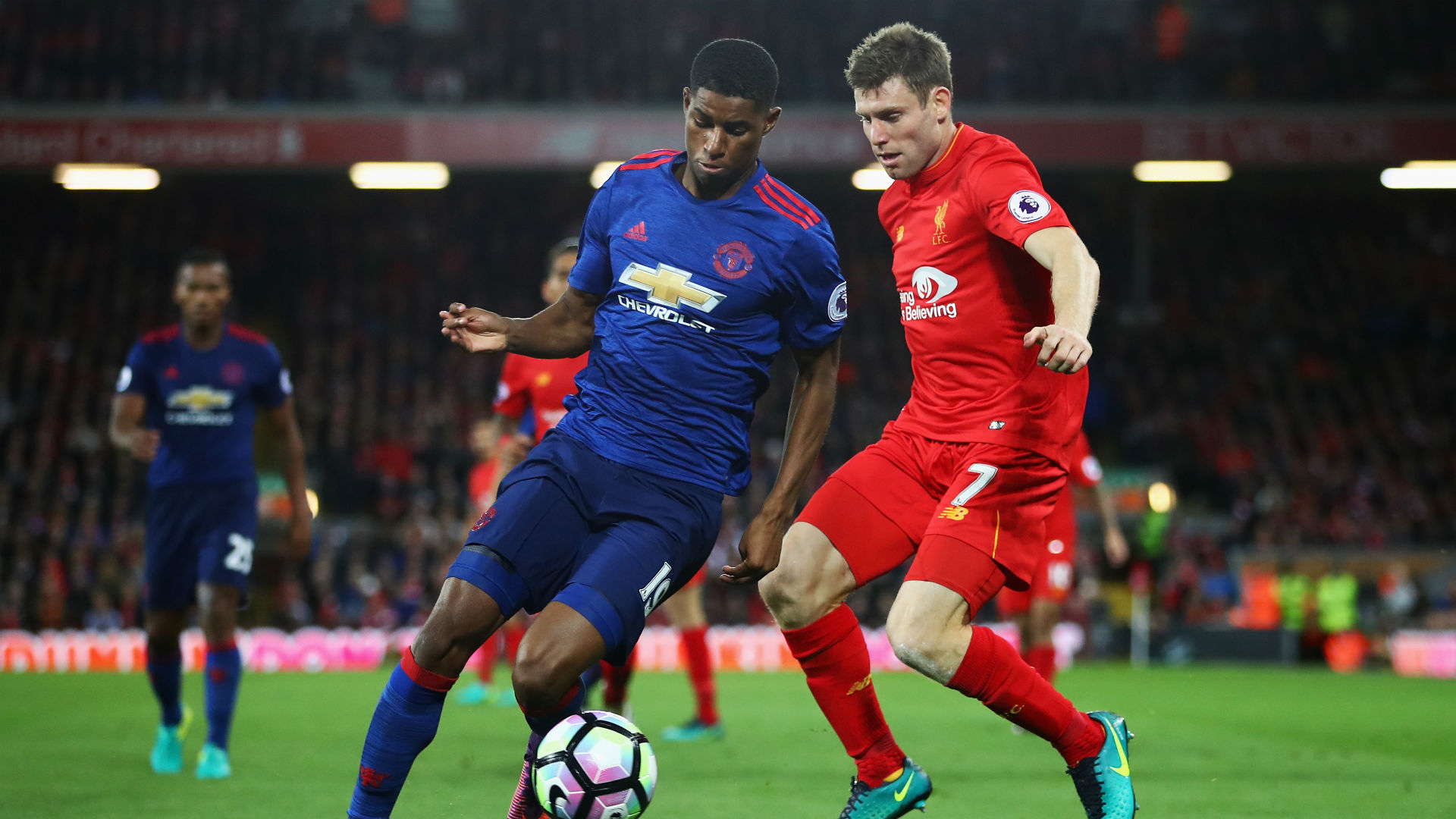 Join us on Telegram to get even more free tips!
« Brighton vs Chelsea Preview, Tips and Odds
Southampton vs Arsenal Preview, Tips and Odds »
SportingPedia covers the latest news and predictions in the sports industry. Here you can also find extensive guides for betting on Soccer, NFL, NBA, NHL, Tennis, Horses as well as reviews of the most trusted betting sites.
Soccer Betting Tips, Predictions and Odds 15853