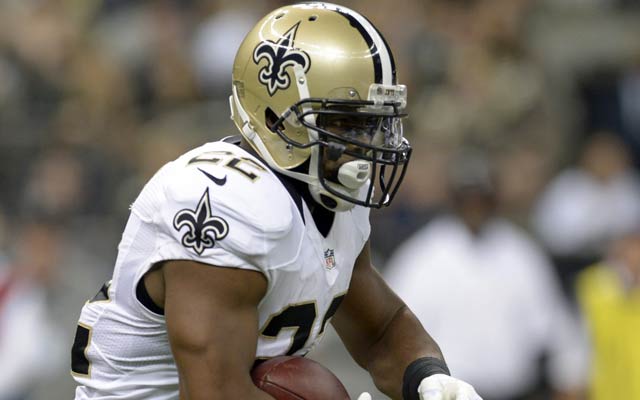 It’s an NFC South showdown between the first place New Orleans Saints and the Carolina Panthers. The Saints have already clinched the division with an 11-2 record and now set their eyes on clinching homefield advantage in the playoffs. The Panthers will be playing at home this week and still have a shot at a wildcard spot sitting at 6-7. These two teams will face off this week and then meet again in Week 17. 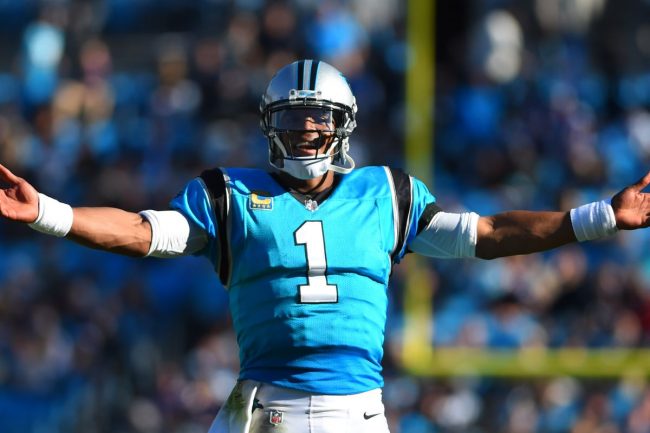 Saints VS Panthers Head to Head

The Chicago Bears really helped out the Saints last week when they defeated the Rams 15-6. That pushed the Rams back to 11-2, which is the same as New Orleans but the Saints hold the tiebreaker. If the Saints end up with homefield advantage during the playoffs watch out. We saw the Saints defeat the Tampa Bay Buccaneers last week 28-14. New Orleans was behind 14-3 going into the second-half, until Drew Brees lead the 2nd-half comeback. Brees finished the game completing 24-of-31 passes for 201 yards, one touchdown and one interception. Brees also had a rushing touchdown as he still remains one of the top vote-getters for MVP, as he remains top five in passing touchdowns (31). If we told you WR Michael Thomas broke some more records last week would it really shock you? Thomas finished with 11 receptions for 98 yards, setting the record for most receptions in the first three years of a player’s career. Thomas has 10 more receptions than Odell Beckham Jr. on 69 fewer targets. The star receiver currently sits at 298 career receptions with three games remaining, and sits 5thin the league with 1,218 receiving yards this season.

The Panthers fell to the Browns last week 26-20, making it five straight losses. Despite a 2-5 record over the past seven weeks, Christian McCaffrey has been one of the hottest players in the league. During his first 6 games of the season he only recorded one touchdown, but has flipped the switch and has 12 touchdowns over the past seven games. Cam Newton struggled against the Browns completing 26-of-42 pass attempts for 265 yards and one interception. Rookie TE Ian Thomas filled in nicely for the injured Greg Olsen, catching 9 passes for 77 yards.

The Saints cut veteran WR Brandon Marshall on Wednesday to make room for TE Erik Swoope. Swoope was recently cut by the Indianapolis Colts and the Saints decided to claim him off waivers despite Marshall not appearing in any games for them this season. It’s personally a sign they expect Ted Ginn to return from the IR this year. 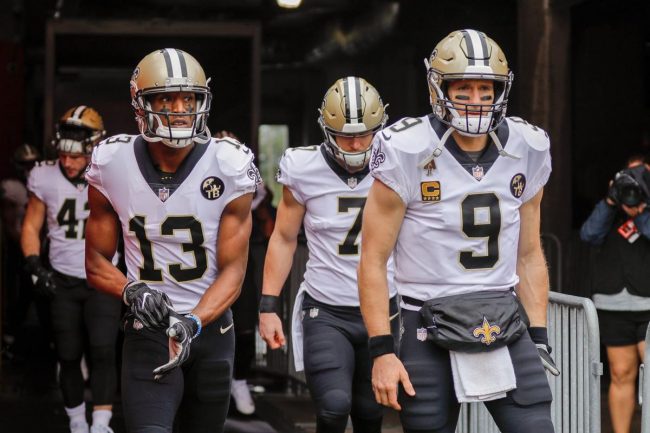 Join us on Telegram to get even more free tips!
« Washington Redskins vs. Jacksonville Jaguars Preview, Tips, and Odds
Eagles vs. Rams Preview, Tips, and Odds »
SportingPedia covers the latest news and predictions in the sports industry. Here you can also find extensive guides for betting on Soccer, NFL, NBA, NHL, Tennis, Horses as well as reviews of the most trusted betting sites.
NFL Betting Tips, Predictions and Odds 332