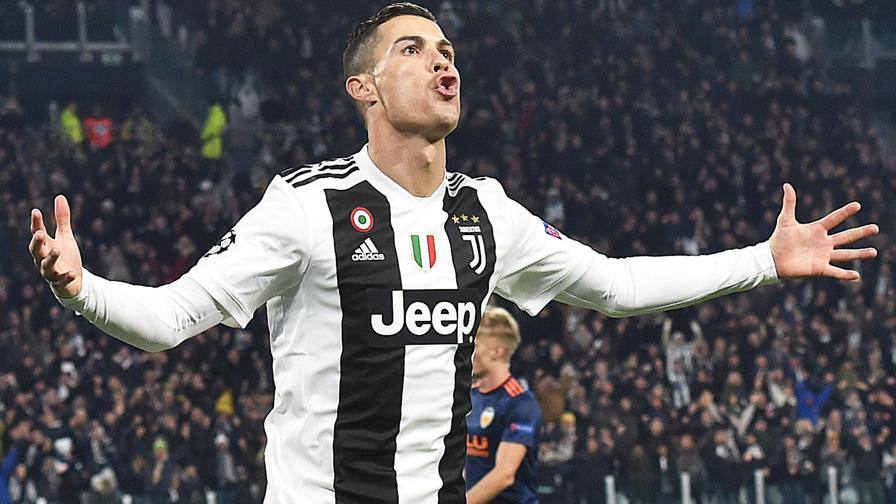 After edging past Inter in derby’d’Italia last weekend, now comes the time for another derby game for Juve. On Saturday they will face city rivals Torino who are pushing to earn an European qualification.

Torino vs Juventus Head to Head

It has been pretty much a one-sided affair in the Turin derby since the turn of the century. In the last twenty meetings between the sides, Torino have recorded just a single victory, drawn twice and lost seventeen! They are also without a goal scored in the previous three meetings with their city rivals. 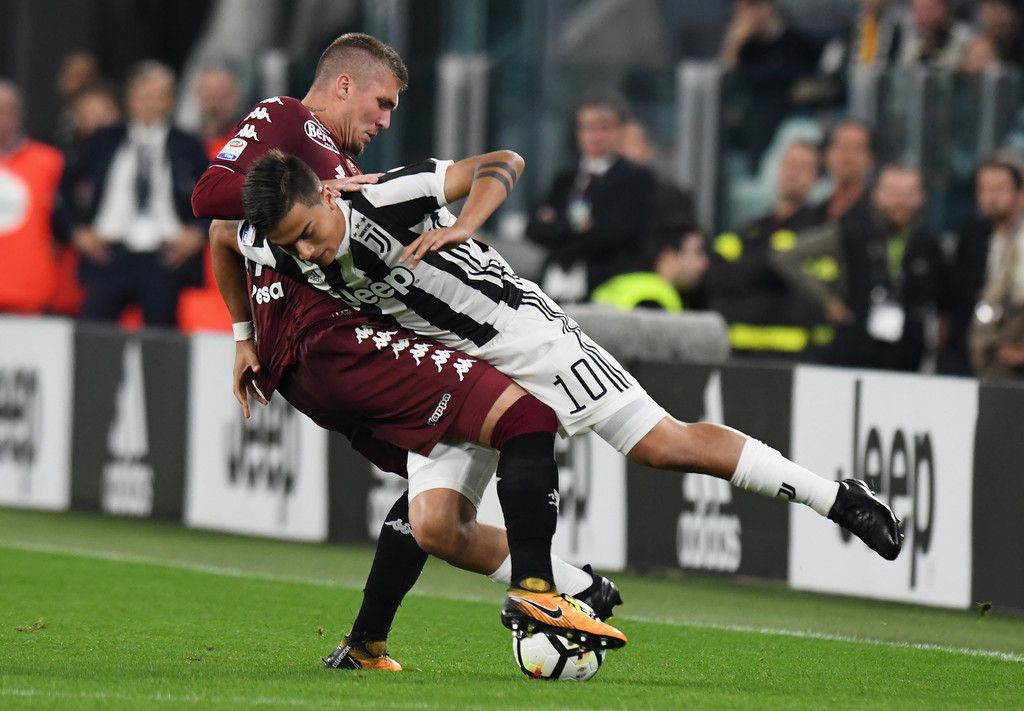 This Toro side comes into the weekend undefeated in four games and on the back of two victories in their last two home games. Pretty much an unpredictable side, they hold a record of 5 wins, 7 draws and 3 losses in Seria A. On the road they are undefeated, but at home are vulnerable – losing 3 times against Roma, Napoli and minnows Parma. In their most recent outing Granata gained a creditable draw away to Milan. Italy international Andrea Belotti is the captain and leader on the pitch and he’s been in good form this season, scoring 5 and assisting 1 in Seria A. The same cannot be said of Iago Falque who’s main job is to supply Belotti, but has recorded just 2 assists so far.

Juventus recorded another loss in the Champions League in midweek, bringing that number to two now, but their form in Seria A is totally different story. Still undefeated after 15 rounds, they have lost just 2 points all season (in the home draw with Genoa). Sitting comfortable on the top of the league some 8 points ahead of their closest rivals, they’ll do everything within their powers to win the derby and make their fans happy once again. Whatever is said of Cristiano Ronaldo will not be enough, and despite drawing blanks in the two most recent games he is still his team’s biggest attacking weapon. Climbing up in the scoring charts he is now 2nd with 10 goals (5 assists) only behing Polish sensation Piatek. Mario Mandzukic is also on a good form of late and has recorded 7 top flight goals so far, but Dybala has been struggling this season. Despite playing regularly he has just 2 goals and an assist. Having a big squad is a blessing for the managers and if Dybala does not start impressing soon, he will propably lose his place to the likes of Costa and Bernardeschi who are waiting patiently on the bench.

Walter Mazzarri has a full squad available for Saturday.

Coach Massimilliano Allegri will make his plans for the game without: Benatia, Cuadrado, Cancelo and Barzagli. Sami Khedira returned to training during the week, so it’s possible to see him on the pitch. Rodrigo Bentacur is suspended for the match. 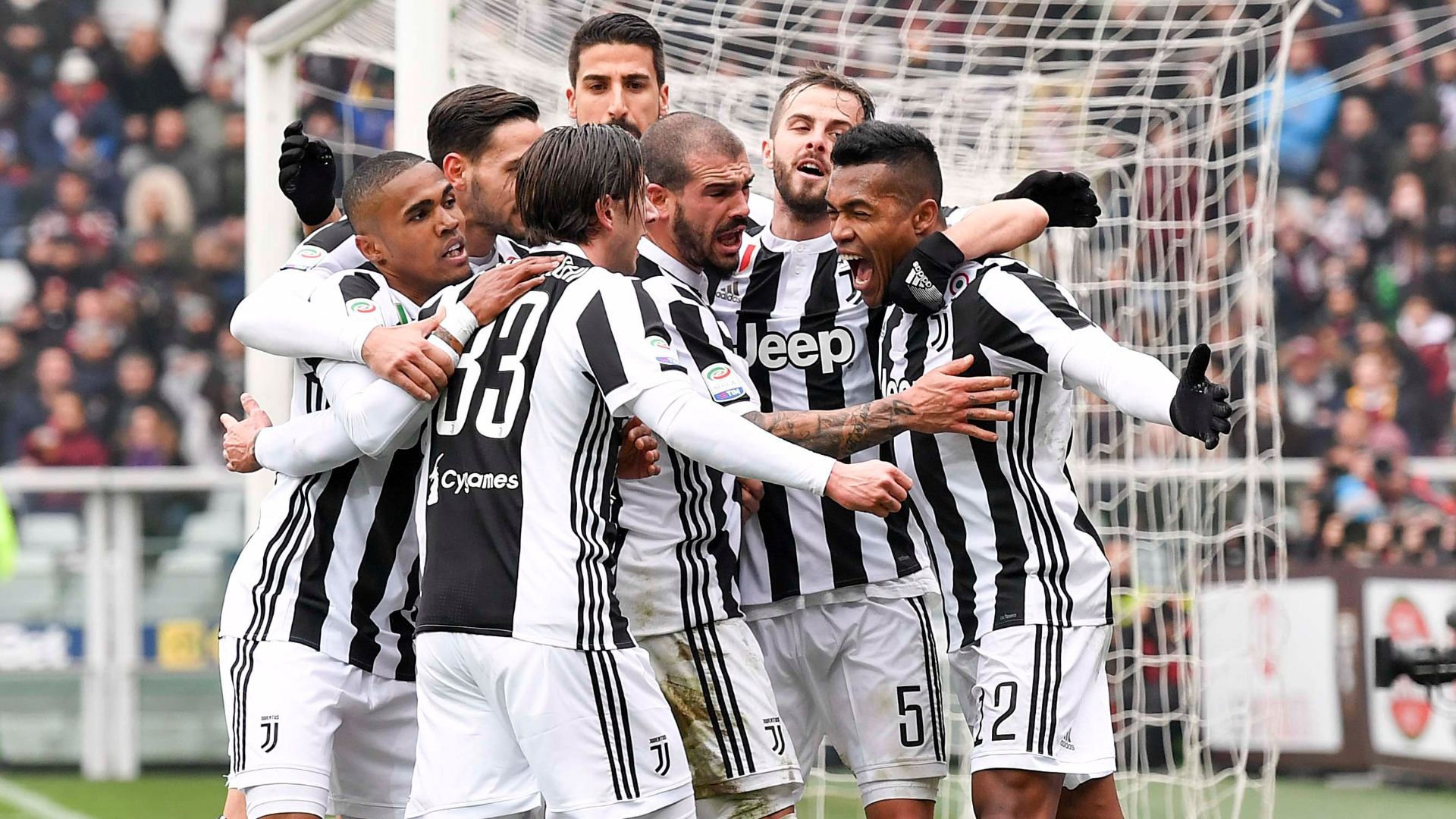 Join us on Telegram to get even more free tips!
« Fulham vs West Ham Preview, Tips and Odds
Real Madrid vs Rayo Vallecano Preview, Tips and Odds »
SportingPedia covers the latest news and predictions in the sports industry. Here you can also find extensive guides for betting on Soccer, NFL, NBA, NHL, Tennis, Horses as well as reviews of the most trusted betting sites.
Soccer Betting Tips, Predictions and Odds 15756