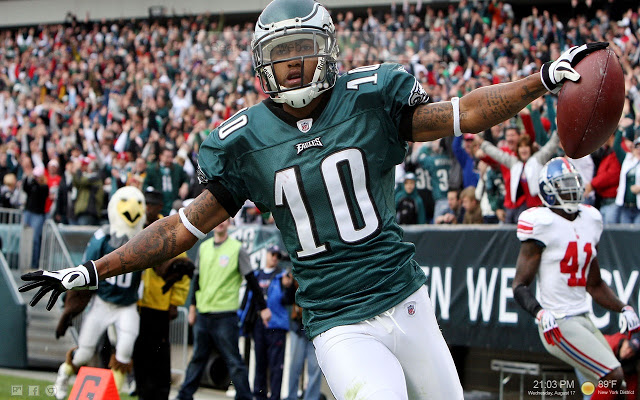 Sunday night in Week 15 of the NFL season will premiere the Philadelphia Eagles taking on the Los Angeles Rams. This will be the second-straight week we’ll see the Rams in primetime, as they currently are coming off a loss to the Chicago Bears but still sit atop the NFC West at 11-2. Due to the loss last week, the Rams will have to compete with the New Orleans Saints, also at 11-2, for the best record in the NFC seeking homefield advantage in the playoffs. The Eagles currently sit tied for second place in the NFC East with the Washington Redskins at 6-7, and look to rebound after a tough loss to the Dallas Cowboys in Week 14.

The Rams enter this week favored -10.5 points, though that could possibly change depending on the health of Carson Wentz. The Rams have been incredible at home this season with an undefeated 6-0 record, while the Eagles are just 2-4 on the road this season. 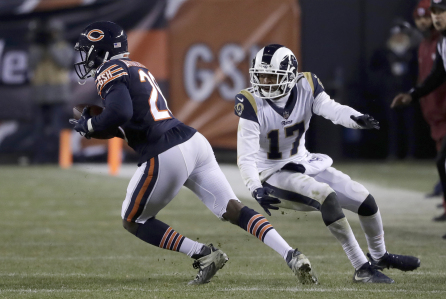 Eagles vs. Rams Head to Head

Last week against the Bears marked the lowest scoring game of the season for the Rams, who only mustered up 6 points. While the cold Chicago weather may have played a factor in the loss, the Bears defense is no joke and just matched up really well against the Rams. Jared Goff threw four interceptions and Todd Gurley only ran for 28 yards. The Rams defense played really well despite losing 15-6, turning Mitch Trubisky over three times. Marcus Peters, John Johnson, and Nickell Robey-Coleman each had an interception, on top of really shutting down the offensive weapons at the Bears disposal. Peters has really turned his season around since giving up 12 catches for 211 yards and a touchdown to Michael Thomas in Week 9. Carson Wentz played well in the loss to the Cowboys last week, completing 22-of-32 pass attempts for 228 yards and 3 TD’s. Unfortunately, NFL Network’s Ian Rapoport reported Carson Wentz is not expected to play this week against the Rams due to a back injury. This would leave them with Nick Foles, who has proven he can win big games for the Eagles.

The Eagles defense doesn’t match up well this week against such a high-powered Rams offense, ranking 25thin yards allowed (384) and 30thin passing yards (277.4). This really showed last week when Dak Prescott passed for 455 yards and 3 TD’s in their overtime victory. Amari Cooper exploited the depleted Eagles secondary for 10 receptions, 217 yards and 3 TD’s. Then Ezekiel Elliott ate all game long, rushing 28 times for 113 yards and reeling in 12 catches for 79 yards. Things definitely don’t get any easier this week as they take on Goff, Gurley, and then Brandin Cooks and Robert Woods at the receiver position.

The Eagles also placed RB Corey Clement on injured reserve with a knee injury, ending his season. Philly will roll on with Josh Adams, Darren Sproles, and Wendell Smallwood in the backfield. 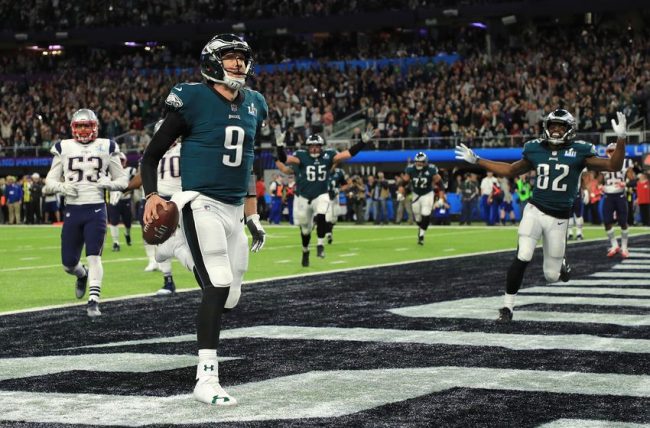 We think the Rams will pummel the Eagles on Monday night. Sean McVay and his team were not happy with the lesson taught to them by the ferocious Bears defense and will come out firing against an Eagles defense that’s not up to the task of stopping Todd Gurley and Jared Goff.

Join us on Telegram to get even more free tips!
« Saints VS Panthers Preview, Tips, and Odds
Indianapolis Colts vs. New York Giants Preview, Tips, and Odds »
SportingPedia covers the latest news and predictions in the sports industry. Here you can also find extensive guides for betting on Soccer, NFL, NBA, NHL, Tennis, Horses as well as reviews of the most trusted betting sites.
NFL Betting Tips, Predictions and Odds 332