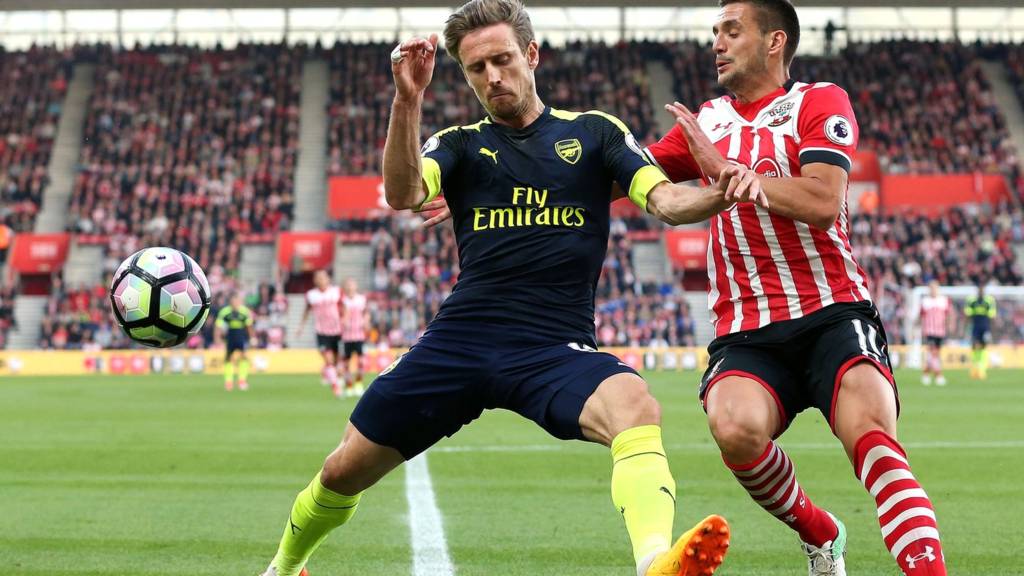 The team with least points in the league meets a team undefeated in 22 games, or just Southampton against Arsenal. And there is not a better oppurtunity for the Saints to kick start their disappointing season than beating the team in best form.

Southampton vs Arsenal Head to Head

Statistically Arsenal are not the Saints favourite opponent, having recorded just 4 wins, drawn 7 and lost 9 times in the last 20 meetings. In the past five games that took place on St. Mary Stadium, the record is equal, with the teams sharing 2 wins each and drawing in the most recent outing with the goal difference being 7-8. An interesting fact is that in each of these victories only one of the teams scored goals and the respectively kept a clean sheet. 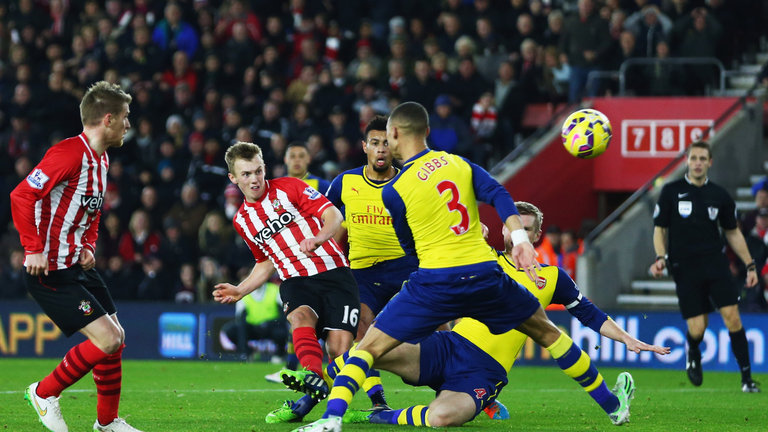 Winless in the last 12 Premier League games and all season at home, life isn’t rosy for Southampton who are sitting on 19th place in the table only on a better goal difference than last-placed Fulham. Even a draw with Arsenal should be considered as a positive sign for their revival plan. Their most recent meeting was a 1-0 loss away to Cardiff and that was the first time in six games when they were held goalless. There is a saying that attack is winning games and defence is winning titles, but for the Saints the defence should win them another season in the topflight. In order that to happen they should stop leaking in cheap goals, and they’ll have the perfect test on Sunday when they’ll have to limit the scoring opportunities for the in-form Arsenal strikers. If Southampton are to score it will most probable be down to Stuart Armstrong or Danny Ings who have 3 and 4 goals so far.

After two minimal victories against Huddersfield last weekend and Quarabag in midweek, the fans are starting to ask if the Gunners are slowing down, or just preparing for a big leap. Slow starters in their games, Arsenal are the only side in the league still to hold advantage going at half-time. Clearly back in the fight for a top 4 finish, if not title challengers, the north London side will go on a mission to keep their unbeaten streak going in the festive period with the congested fixture list around the corner. Pierre Emerick Aubameyang is the league joint top-scorer on 10 goals, while also adding 3 assists.

New Southampton manager Ralph Hasenhuttl is without Shane Long and Obafemi for Sunday, while Bertrand, Ings, Soares and Stephens are still doubtful.

Arsenal and coach Emery will have 3 defenders missing in Mustafi, Rob Holding and Mavropanos. Danny Welbeck is the only other absentee. 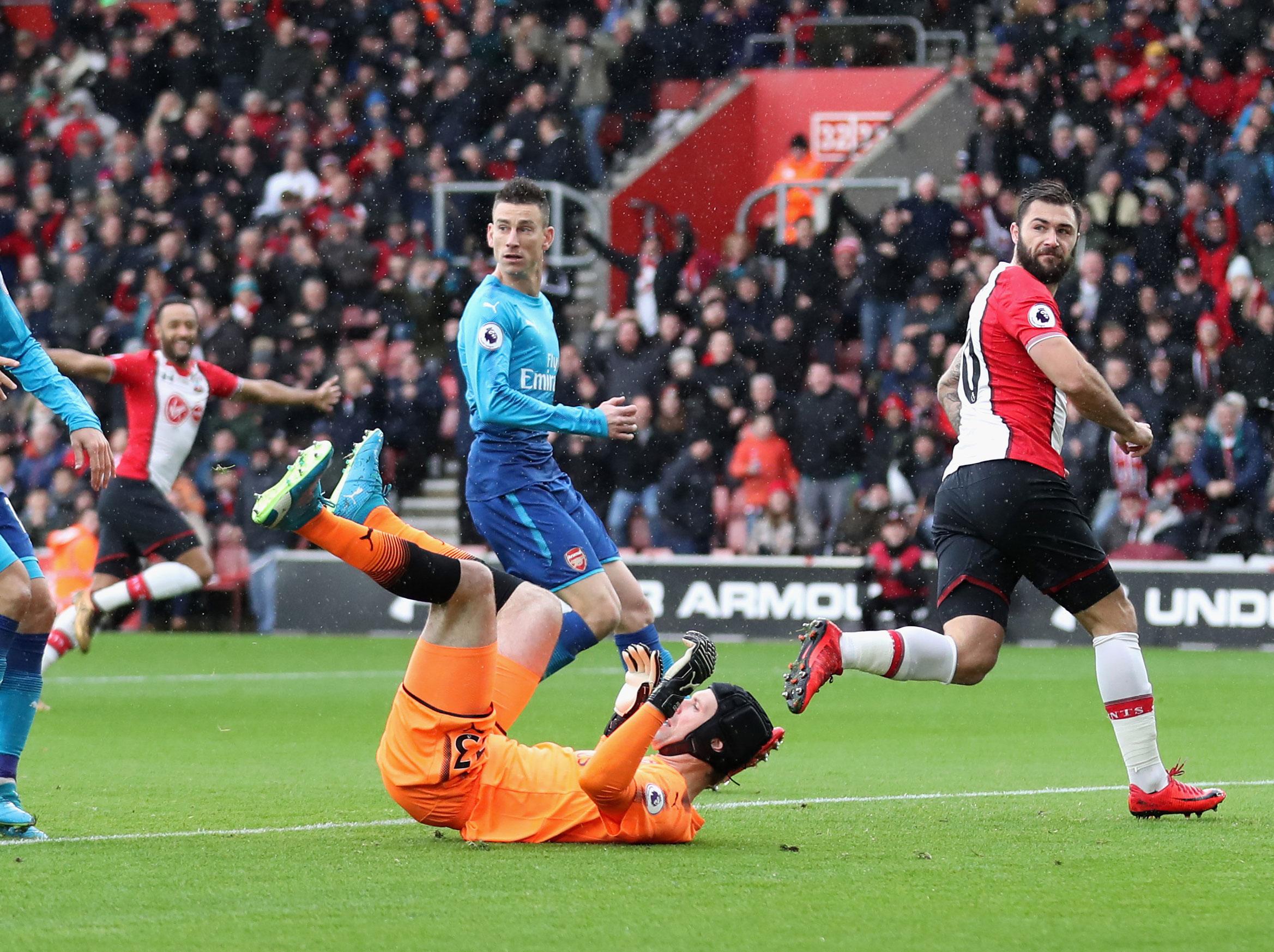 Join us on Telegram to get even more free tips!
« Liverpool vs Manchester United Preview, Tips and Odds
Levante vs Barcelona Preview, Tips and Odds »
SportingPedia covers the latest news and predictions in the sports industry. Here you can also find extensive guides for betting on Soccer, NFL, NBA, NHL, Tennis, Horses as well as reviews of the most trusted betting sites.
Soccer Betting Tips, Predictions and Odds 15838