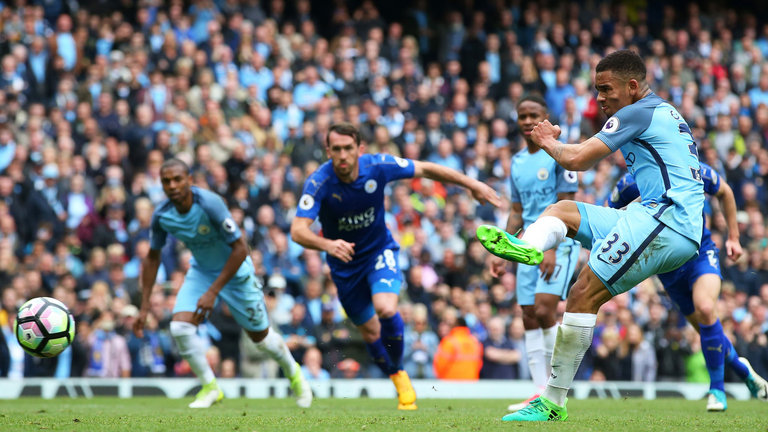 It is time for the EFL cup games in England and the Foxes from Leicester will host the Citizens from Manchester in a battle to reach the semi-finals of the tournament. The game will take place on Tuesday night at the King Power Stadium. The two teams will meet again in 8 days, when they play their Premier League game in the same stadium.

It was the same time last year when these two sides met at the same stage in the same competition. City won that game, but needed penalties, because the scoreboards were showing 1-1 after the regular 90 minutes. Riad Mahrez missed the decisive penalty for Leicester, but now he will be on the other side after he moved to Manchester in the summer. In the other 4 most recent games City hold a record of 3 wins and a loss. 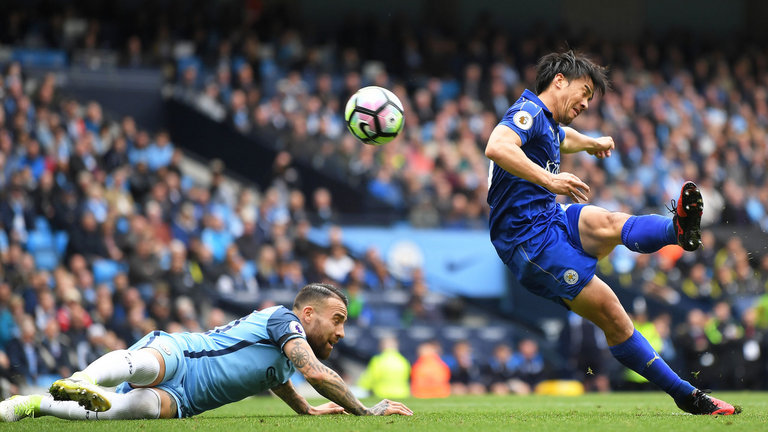 It is in games like this, where managers rotate their squads and some of the youngsters and the players with less minutes in the season get their chances. The Foxes are struggling in front of goal recently (having scored just once in their last 3 PL games) and their wins in the two previous rounds of the EFL came after penalty shootouts. A positive sign though is that club talisman Jamie Vardy is ready to return, alongside fellow international Harry Maguirre. Leicester are 3 time champions in the League cup, with their last triumph coming in 2000.

Current champions of EFL, City beat comfortably 3-1 Everton in the weekend and are continuing to fight on all fronts. It is worth mentioning that the Blues from Manchester have not been able to keep a clean sheet in their last 6 games across all competitions. Pep Guardiola already announced that Kevin De Bruyne will start after a prolonged spell on the sidelines and young talents like Brahim Diaz, Phil Phoden and Zinchenko should also be able to get some minutes. An experienced coach like the spaniard will not take the competition lightly, knowing that this is the perfect opportunity to win a trophy, before the Champions League start again in March.

Claude Puel will be without Amartey who is injured, while Ben Chilwell and James are under question, with the former most probably to feature.

Claudio Bravo, Danilo, Mendy and David Silva will all miss the game for City. 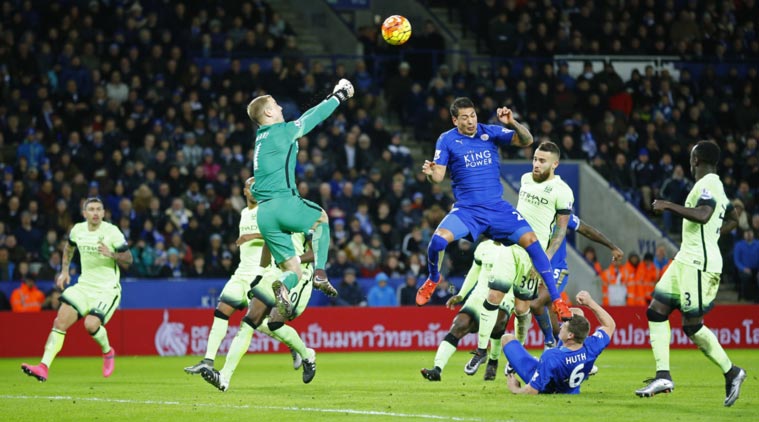 Join us on Telegram to get even more free tips!
« Levante vs Barcelona Preview, Tips and Odds
Arsenal vs Tottenham Preview, Tips and Odds »
SportingPedia covers the latest news and predictions in the sports industry. Here you can also find extensive guides for betting on Soccer, NFL, NBA, NHL, Tennis, Horses as well as reviews of the most trusted betting sites.
Soccer Betting Tips, Predictions and Odds 15751