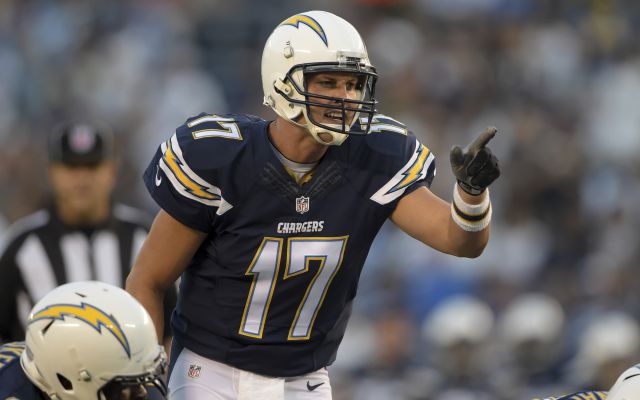 The Baltimore Ravens will try to continue their playoff push as they take on the Chargers in Los Angeles this weekend. Baltimore currently holds the sixth and final playoff spot in the AFC, but could also win the AFC North with some help from the Steelers. The Ravens have won four of their previous five games, and come into this game with an impressive record of 8-6. The Chargers are already in the playoff field but are trying to overtake the Kansas City Chiefs for the top spot in the AFC and clinch home-field advantage throughout the playoffs. Los Angeles comes into this game with an 11-3 record, after starting the season out just 1-2. This game has the potential to be a playoff preview between the Chargers and Ravens.

The Los Angeles Chargers are 4.5 point favorites over the Baltimore Ravens in this game. The over/under for total points scored is set at 45. 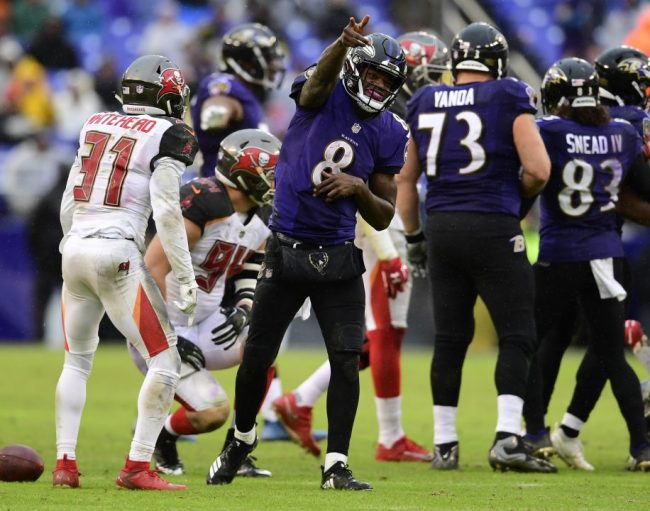 This is just the 12th all-time meeting between the Los Angeles Chargers and Baltimore Ravens. Baltimore holds a slim 6-5 lead in the series standings. The Ravens beat the Chargers 29-26 in their latest meeting during the 2015 regular season.

Chargers quarterback Philip Rivers is having a monster season in leading his team into the playoff field. Rivers has thrown for 3,951 yards so far this season and has just eight interceptions to 31 touchdowns. Wide receiver Keenan Allen has caught 88 passes for 1,074 yards and six touchdowns this season. The Chargers also feature a solid defensive unit, allowing just 21.3 points per game so far this season.

Rookie quarterback Lamar Jackson has starred for the Ravens since taking over the starting job. Jackson has run for 566 yards this season, averaging five yards per carry. Baltimore has gone 4-1 since Jackson took over the quarterback job, and have rushed for more than 190 yards in each of those five games.

The Los Angeles Chargers should get a huge boost on offense in this game as running back Melvin Gordon is expected back on the field. Gordon has been dealing with a knee injury that has kept him out of the lineup for three straight weeks.

Veteran quarterback Joe Flacco is healthy again for the Ravens, but the team has indicated that they will stick with rookie Lamar Jackson for the remainder of the season. Flacco is still under contract with the Ravens through 2019, but it is expected that the Ravens will let the former Super Bowl MVP go after the 2018 season. 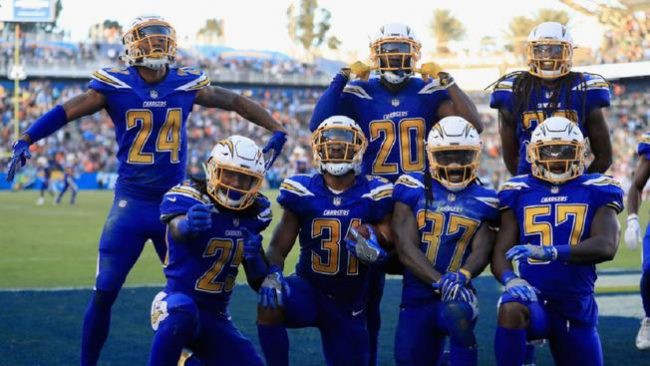 Both the Chargers and Ravens need a win in this game for playoff purposes, but Baltimore is in a tough spot in this one. The Ravens will travel into a tough environment and try to knock off one of the hottest teams in the league. Los Angeles has been on fire of late, and their offense looks like one of the best in the NFL. Bet the Los Angeles Chargers -4.5 over the Baltimore Ravens on Saturday night.

Join us on Telegram to get even more free tips!
« Indianapolis Colts vs. New York Giants Preview, Tips, and Odds
New England Patriots vs. Buffalo Bills Preview, Tips, and Odds »
SportingPedia covers the latest news and predictions in the sports industry. Here you can also find extensive guides for betting on Soccer, NFL, NBA, NHL, Tennis, Horses as well as reviews of the most trusted betting sites.
NFL Betting Tips, Predictions and Odds 332