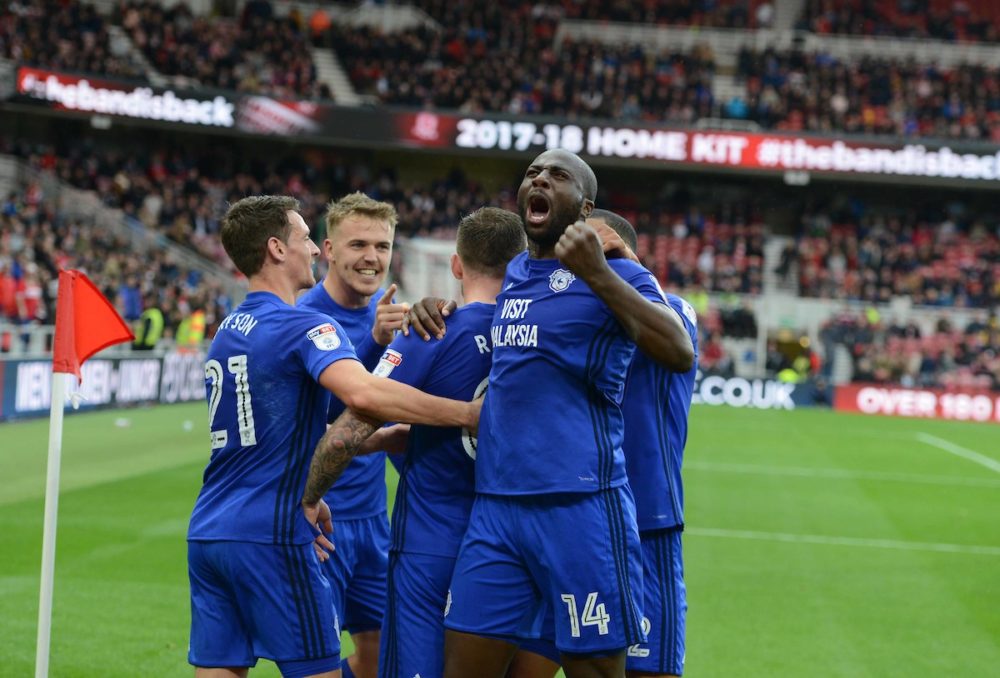 Relegation threatened Cardiff will host a Manchester United team that parted ways with coach Jose Mourinho earlier this week. The game will take place at the Cardiff City Stadium on Saturday.

The history remembers just 2 games between the sides, both being from the 13/14 season when Cardiff were for the last time in Premier League. A creditable 2-2 draw at home was followed by a 2-0 loss at Old Traford. 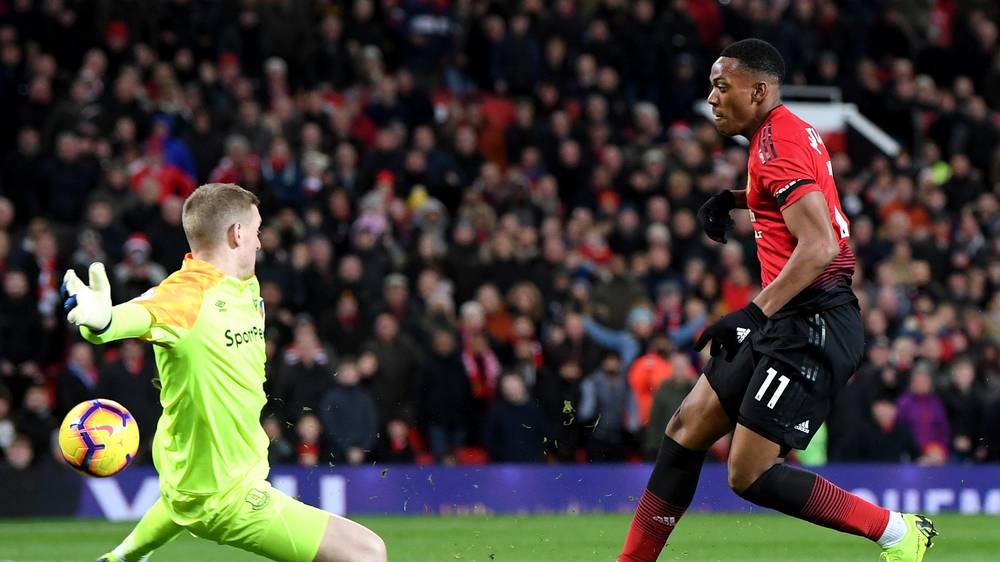 Neil Warnock’s side have not recorded a draw in their last 10 games, with the record standing at 4 wins and 6 losses. In only 3 of those games Cardiff did not score a goal, while 6 times the matches produced over 2,5 goals and another 6 saw both teams scoring. Cardiff are on an impressive form at home recently and have managed to win 4 of the last 5 games played at the Cardiff City Stadium, but it is worth mentioning that they have managed to keep a clean sheet in only 3 of their last 15 home games. Callum Paterson is the team leading scorer with 4 goals.

Manchester United will be without Jose Mourinho, after he was sacked on Tuesday on the back of the loss to Liverpool. Reports are linking ex United player – Ole Gunnar Solskjær for the role of interim coach, but no official confirmation has been released yet. Recent form is mixed and in the last 10 games the Red Devils have managed to win 4, draw 3, and lose another 3. They did not score a goal only in one of these games, while eight of them produced more than 2,5 goals. Also on 8 out of 10 occasions both teams have scored in the games. Their away record has been a worry of late, as Manchester are on a 4 match winless streak, having lost 3 and drawn only once. Despite scoring in 12 consecutive games away from Old Traford, United have not kept a clean sheet in any of their 5 most recent trips, with no less than 3 goals being scored in any of them. Martial and Lukaku are the team top scorers with 7 and 6 goals to their names.

Sanchez, Smalling and McTominay will miss the game. Luke Shaw is a slight doubt.

Ward, Cunningham and Richards will be all missing. 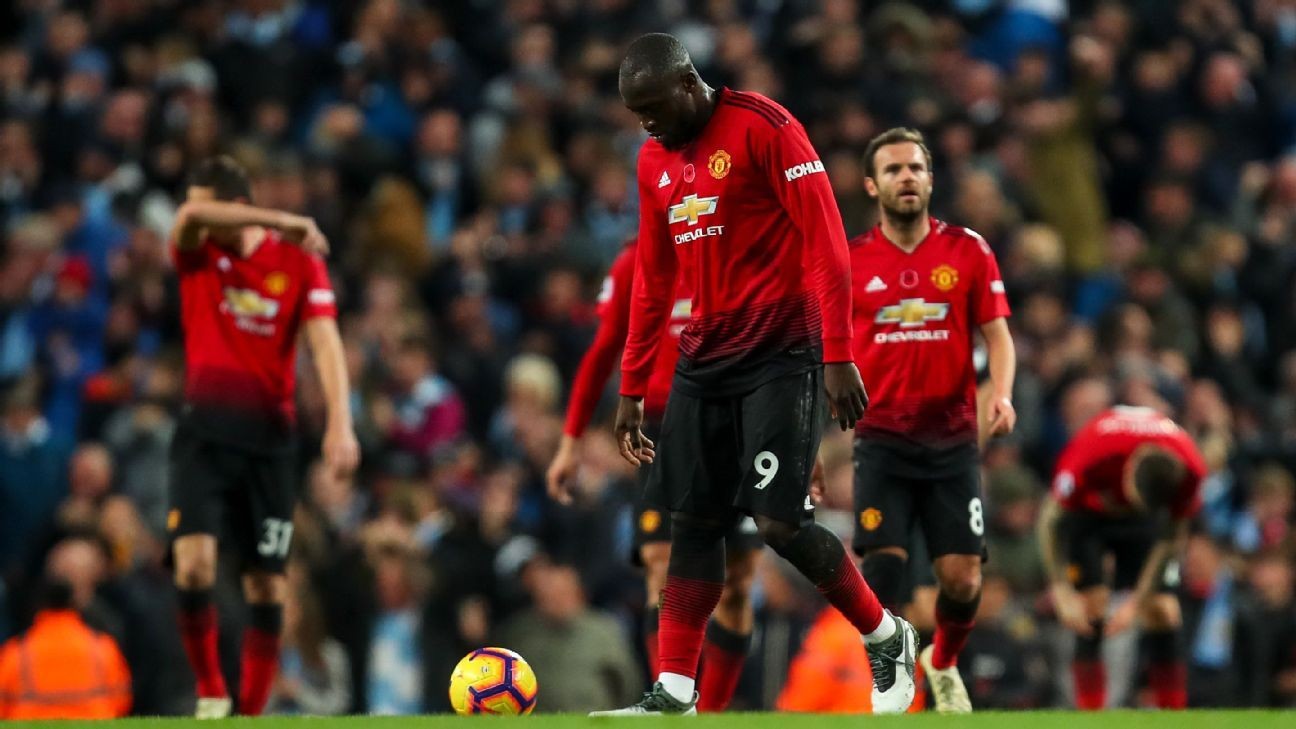 Join us on Telegram to get even more free tips!
« West Ham vs Watford Preview, Tips and Odds
Huddersfield vs Southampton Preview, Tips and Odds »
SportingPedia covers the latest news and predictions in the sports industry. Here you can also find extensive guides for betting on Soccer, NFL, NBA, NHL, Tennis, Horses as well as reviews of the most trusted betting sites.
Soccer Betting Tips, Predictions and Odds 15864