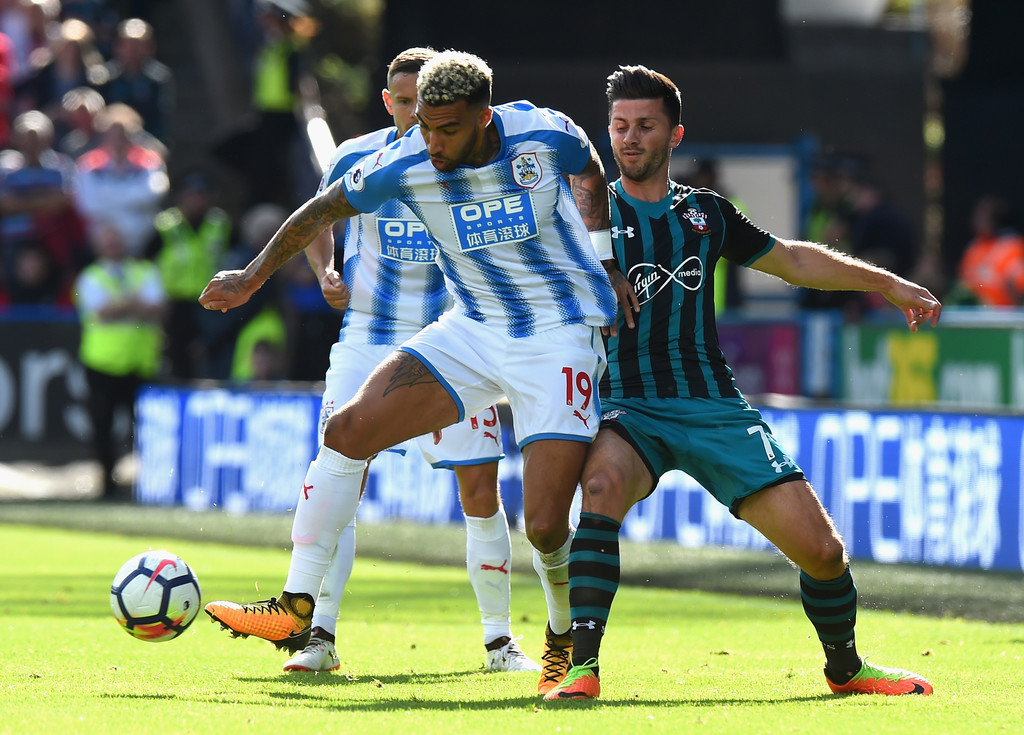 Round 18 of the EPL will present us with another bottom of the table clash on Saturday, when Huddersfield will welcome Southampton at the John Smith’s Stadium. The hosts are sitting 19th, while their weekend opponents are currently 17th escaping the relegation zone only on goal difference.

Huddersfield vs Southampton Head to Head

The sides have met just 6 times across all competitions in the new century, with the outcome being equal – 2 wins each and 2 draws. The Saints are winless in their visits. Only 2 games were played in the Premier League with both of them finishing in draws and producing under 2,5 goals. 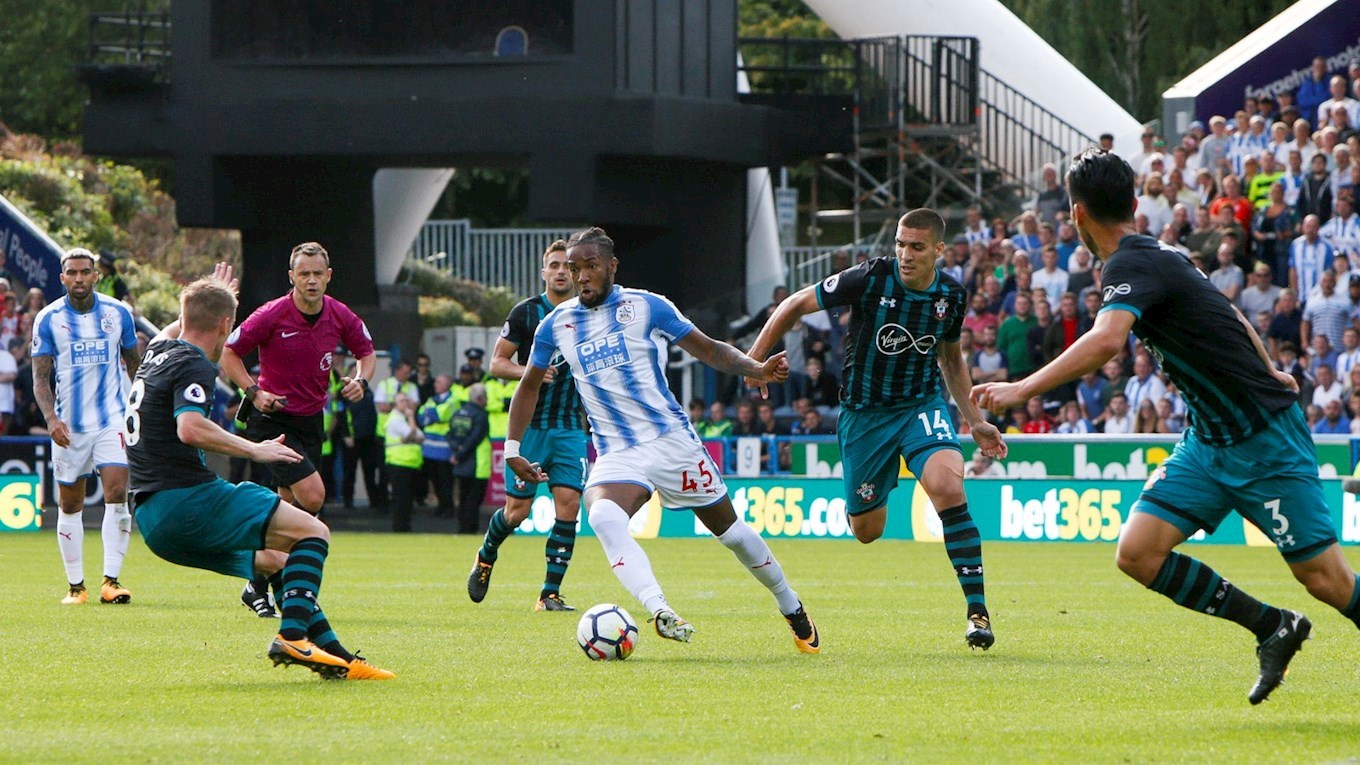 If Huddersfield are to avoid relegation, they must start improving their performances on the pitch with immediate effect. Despite recording 2 wins and 2 draws in their last 10 games (the goal difference standing at 7-11), Huddersfield have managed to win just a single game at home all season. The last 5 games played at the John Smith’s Stadium have been a win, a draw and 3 losses for Huddersfield. On seven occasions in the last 10 outings the Terriers have been involved in a game with more than two goals. Defender Terence Kongolo was the last player that scored a goal for his side, with the none of the strikers being impressive enough to be mentioned.

What a better way to stop your 14 game winless streak, than to beat a team that has gone 22 games without a defeat before that. Exactly that happened last Sunday when Southampton prevailed 3-2 over Arsenal in a tight encounter. In their last ten meetings, Southampton have managed to score 10 goals, while conceding 19 in the process. A worrying sign might be that the Saints have not win a game away from home since the beginning of September, and their record in the last 9 visits in all competitions stands at 3 draws and 6 defeats. Danny Ings was among the goals by scoring a first half double last weekend and all Saints’ fans will be hoping that extends his goal-scoring run. He is currently the team’s top scorer with 6 goals in the Premier League.

Coach David Wagner will be without Parra, Williams, Smith, Mooy and Sabiri.

Bertrand and Obafemi are the only sure misses. Ralph Hasenhuttl is still hoping that he will be able to pick some of Soares, Stephens, Lemina or Redmond who are all doubtbful. 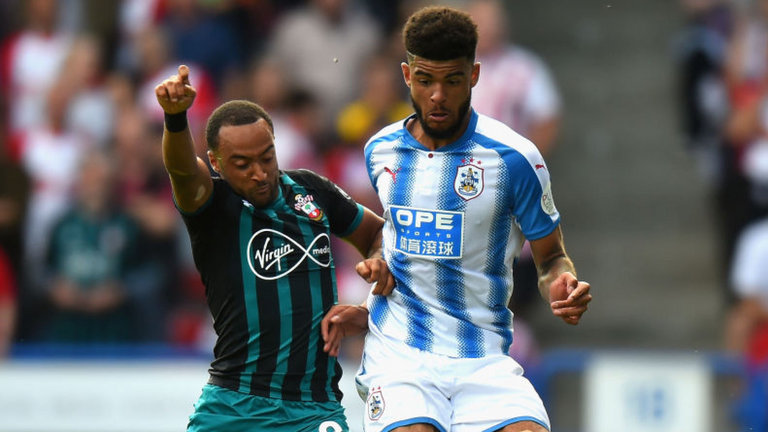 Join us on Telegram to get even more free tips!
« Cardiff vs Manchester United Preview, Tips and Odds
Paris SG vs Nantes Preview, Tips and Odds »
SportingPedia covers the latest news and predictions in the sports industry. Here you can also find extensive guides for betting on Soccer, NFL, NBA, NHL, Tennis, Horses as well as reviews of the most trusted betting sites.
Soccer Betting Tips, Predictions and Odds 15815