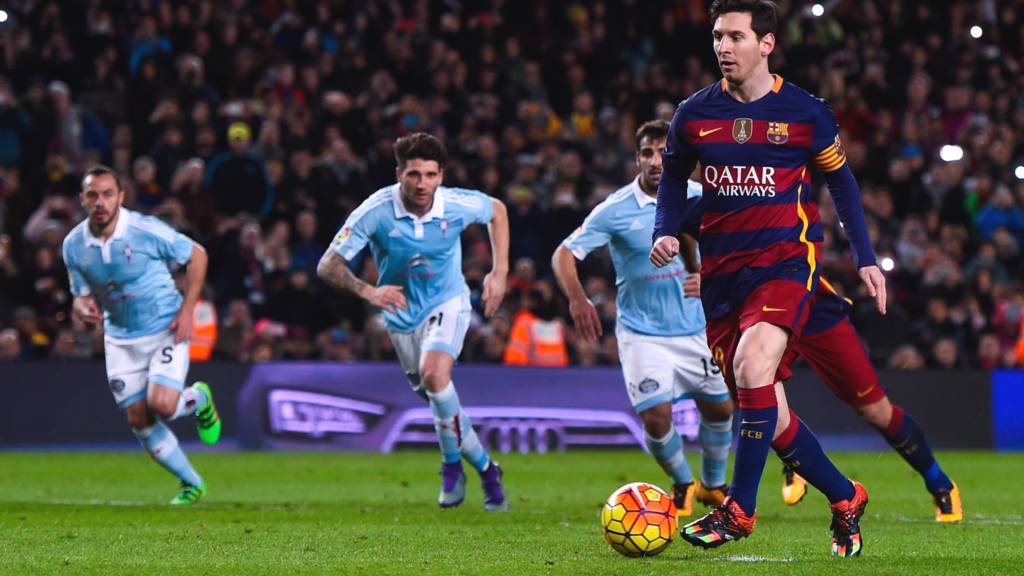 Table toppers Barcelona will entertain Celta Vigo at the Camp Nou Stadium on Saturday. After receiving his 5th Golden boot last week, Messi then destroyed Levante by scoring a hat-trick.

Barcelona vs Celta Head to Head

In eleven of the last 20 meetings Barcelona have come on top, while drawing 5 and losing 4 times.
From the last 10 games played at the Camp Nou, Celta have managed to win only once, while losing
seven times. Barca have scored 18 times in their 5 last home games against Celta, averaging more than 3 goals per game, with the outcome of these games standing at 3 wins for Blaugrana, a draw, and a win for the away team. 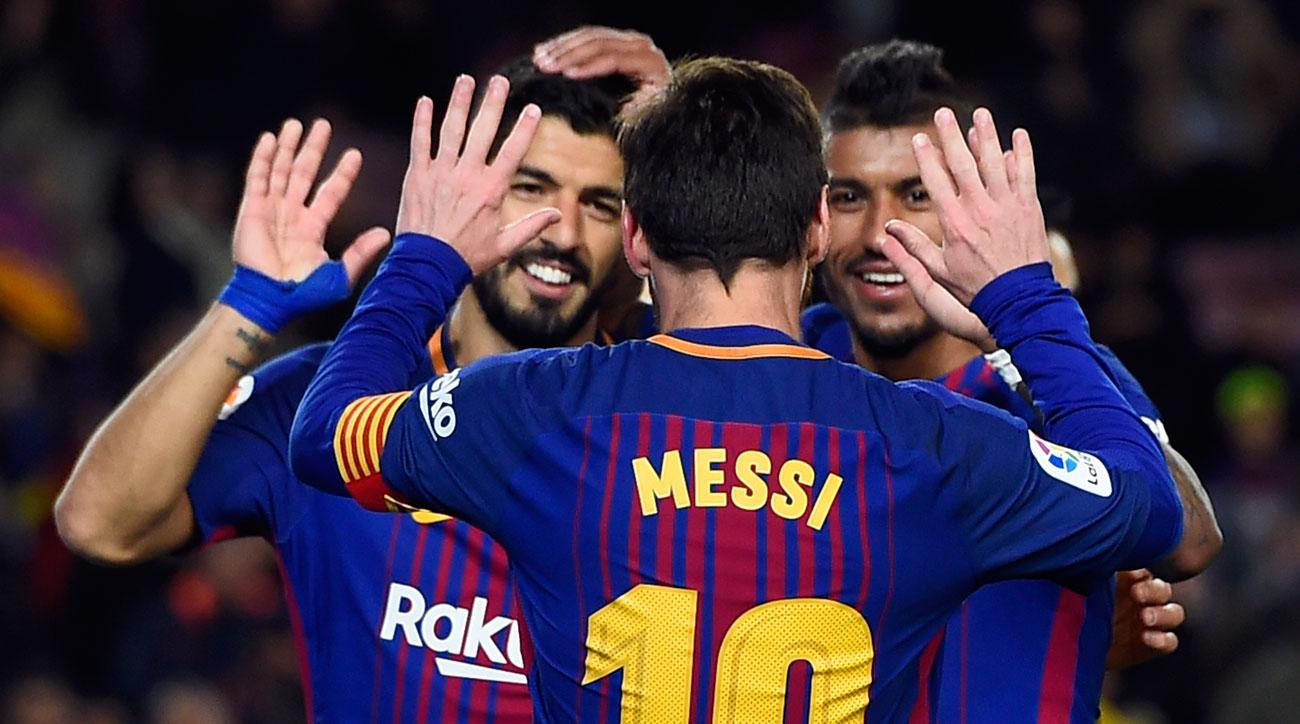 Despite some inconsistencies this season, last weekend Barcelona reminded everyone of their power, and more specifically Leo Messi reminded the whole world that he is still able to destroy a team single handedly. Barca walked pass a poor Levente side, winning 0-5, but it was Messi, who scored a hat-trick and provided 2 assists. Their last home game though ended in some disappointment, as Tottenham managed to snatch a late draw in the Champions League meeting. So far in La Liga Barca have played 8 home games, winning 5 of them, drawing 2 and losing surprisingly 3-4 to Betis in what might be considered the game of the season. Luiz Suares is another player in form having scored 11 times so far, with young Ousman Dembele adding another 6, despite his off-field issues.

Usually Celta are fighting for European spots, and this season should be no different, despite currently sitting on 9th place, with 4 points adrift of the last Euro quata. They experience some inconsistency of late and cannot put together a run of successive victories. It happened just once and was in the beginning of the season (rounds 2 and 3). Despite winning their most recent away game at Villarreal, then came the disappoint draw at home to Leganes. In the seven away fixtures in La Liga so far, Celta have a record of 2 wins, 2 draws and 3 losses. It is curious that on all 7 occasions both teams have managed to score. Iago Aspas is the team top player and he is now 4th in the scoring charts with 10 goals, while also adding 2 assists.

Rafinha and Samuel Umtiti are injured for a long term, but Sergi Roberto and Samper might be declared fit when they undergo late tests.

Coach Miguel Cardoso do not have any missing players. 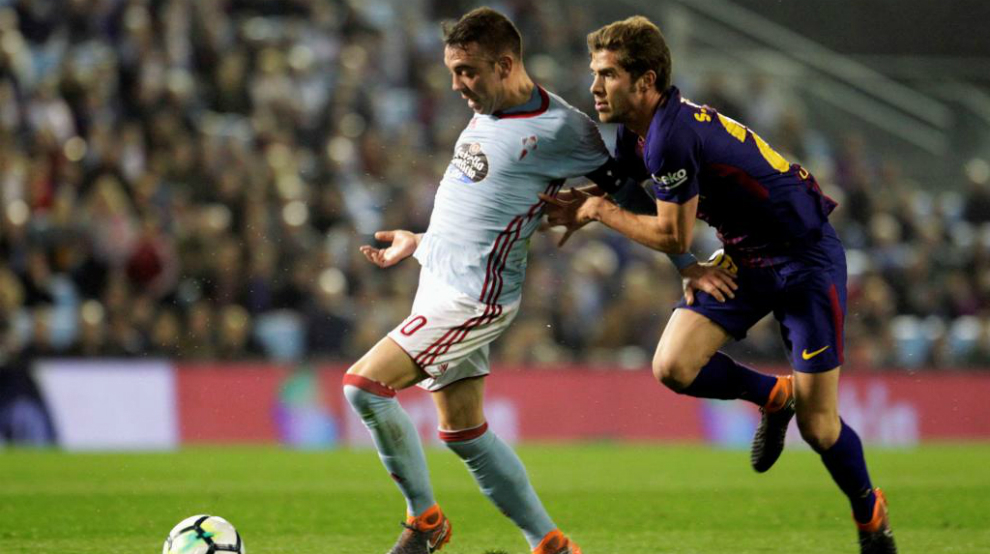 Barcelona to win & both teams to score

Join us on Telegram to get even more free tips!
« Juventus vs Roma Preview, Tips and Odds
Eintracht Frankfurt vs Bayern Munich Preview, Tips and Odds »
SportingPedia covers the latest news and predictions in the sports industry. Here you can also find extensive guides for betting on Soccer, NFL, NBA, NHL, Tennis, Horses as well as reviews of the most trusted betting sites.
Soccer Betting Tips, Predictions and Odds 15853