On Sunday Everton will host Tottenham on Goodison Park and the host will be hoping to keep up in the battle for European places. The Spurs are coming on the back of their EFL Cup victory over Arsenal in midweek.

Everton vs Tottenham Head to Head

The Toffees have recorded just 3 wins over their Sunday opponents from the last 20 meetings, while drawing 8 and losing 9 times. To make it look even worse we will add the fact that Everton are without a win the last 11 H2H games. Only in four of the last 10 games, the fans saw more than 2 goals being scored. Looking only at the last 5 games that took place at Goodison, we find that the Blues lost twice, but managed to draw on the other three occasions, with only the most recent meeting producing over 2,5 goals. 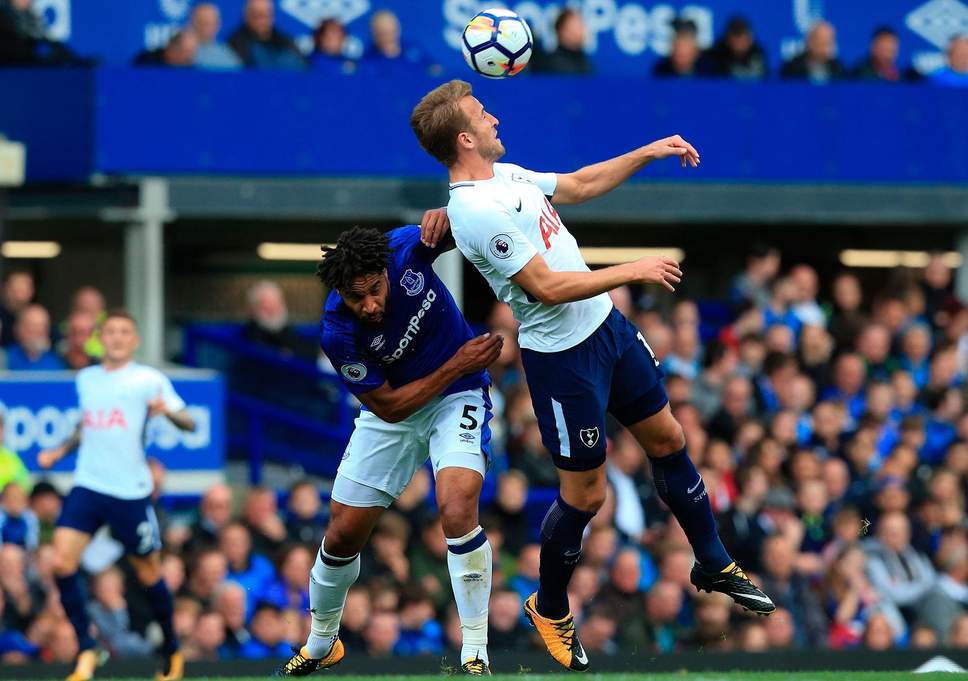 It is not the best time for Everton to play a top 3 side, as they are on a run of 4 games without a win
in the Premier League. From the last ten games played at home and across all competitions , the Toffees have a record of 5 wins, 4 draws and just 1 loss and are on a 8 game unbeaten run. In six out of the ten games both teams managed to score. Since the beginning of the month, the blues from Liverpool have drawn twice at home, leaving their 4 straight wins prior to December. Summer signing and current Brazilian international Richarlison is the team top performer and have bagged 8 goals in the Premier League so far. Gylfi Sigurdsson is slowly finding his top form, but has already amassed 6 goals and 2 assists.

The North Londoners from Tottenham are coming to face Everton on a high, after their impressive away victory to Arsenal in midweek. Overcoming the Gunners was not an easy task, given that they were the last team to beat Tottenham – a 4-2 victory in the beginning of December. Since then the Spurs recorded 4 wins and a much needed draw away to Barcelona (might be considered as victory, given that this was the minimum requirement for them to advance in the Champions League). It is worth mentioning that Tottenham are the only side in the Premier League, not to register a draw since the beginning of the season. In their last 5 visits (considering only PL games) the Spurs have managed to keep three clean sheets, winning 4 times and losing only to Arsenal. In the last 4 visits they score at least two goals. Harry Kane is the team’s top scorer with 9 goals, but he has the help of Moura, Dele Alli and Heung-Min Son and Lamela for delivering the goals with all the aforementioned having scored at least 3 times.

Dier, Vertonghen, Wanyama, Dembele and Janssen are all going to miss the game with injuries, while Sanchez has a slight chance of featuring.

Only Idrissa Gueye is under question for Everton. 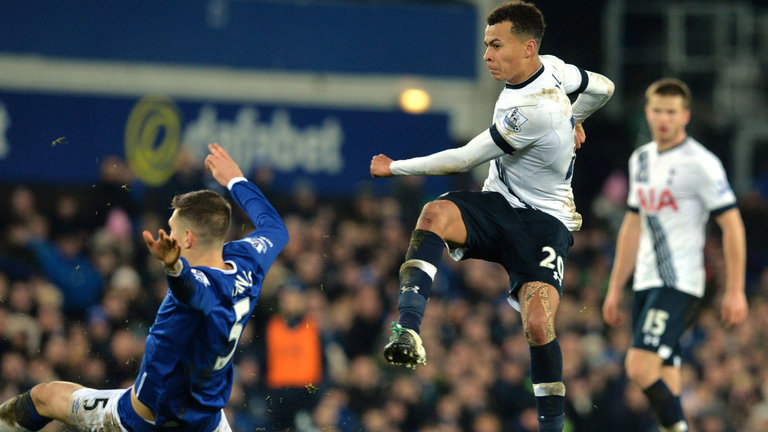 Join us on Telegram to get even more free tips!
« Eintracht Frankfurt vs Bayern Munich Preview, Tips and Odds
Fulham vs Woverhampton Preview, Tips and Odds »
SportingPedia covers the latest news and predictions in the sports industry. Here you can also find extensive guides for betting on Soccer, NFL, NBA, NHL, Tennis, Horses as well as reviews of the most trusted betting sites.
Soccer Betting Tips, Predictions and Odds 15764