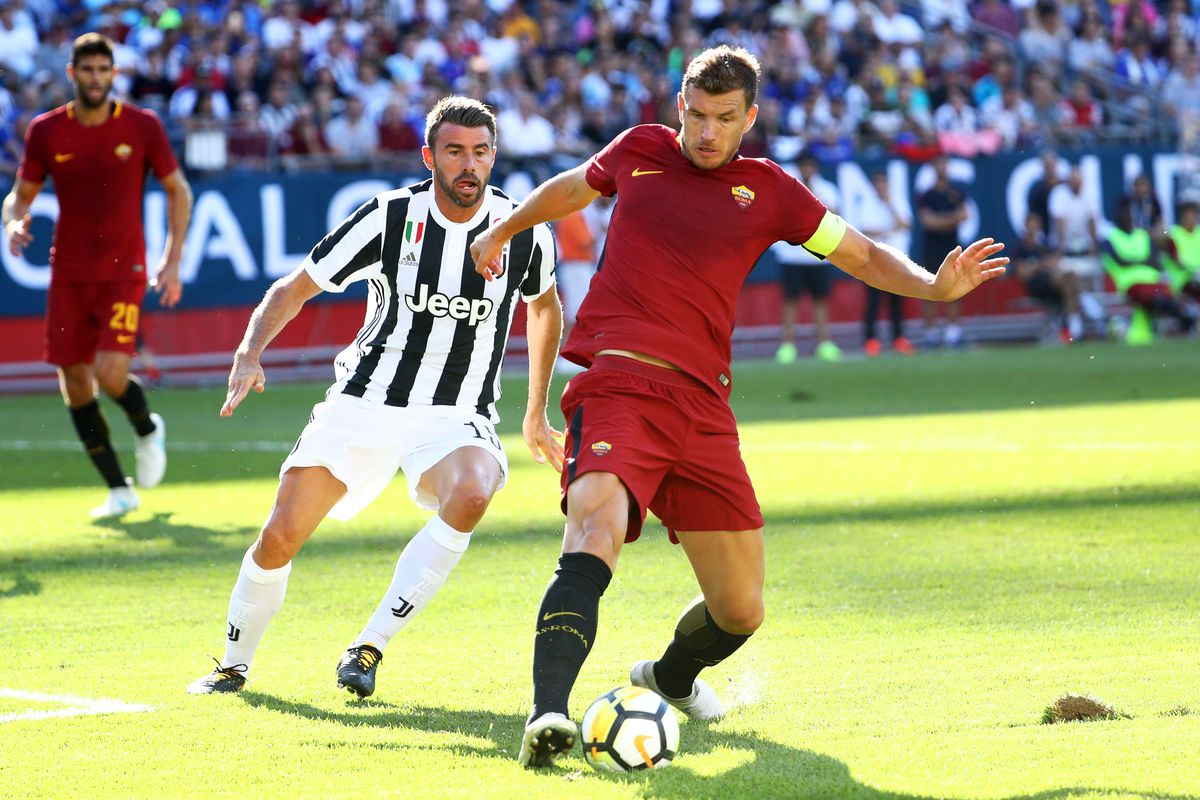 Juventus will host Roma on Saturday in the most interesting game of the week in the Italian Seria A. The league leaders will face a Roma side that is performing slightly below expectations and is currently occupying 7th place in the standings.

Juventus vs Roma Head to Head

The rivalry has a rich history, but we will have a look only in the last 20 games. Juventus have recorded 10 wins, 5 draws and 5 losses in them, with the last meeting ending in a boring 0-0 draw. It is interesting that the visiting team does not stand much of a chance, and the recent history remembers only 3 times when the visitors came away with the 3 points. In the last 5 games played in Turin it is Juventus that always end up victorious, Roma have managed to score in only one of them. In the last 3 games when Juve play as host, the scoreline is always the same – 1:0. 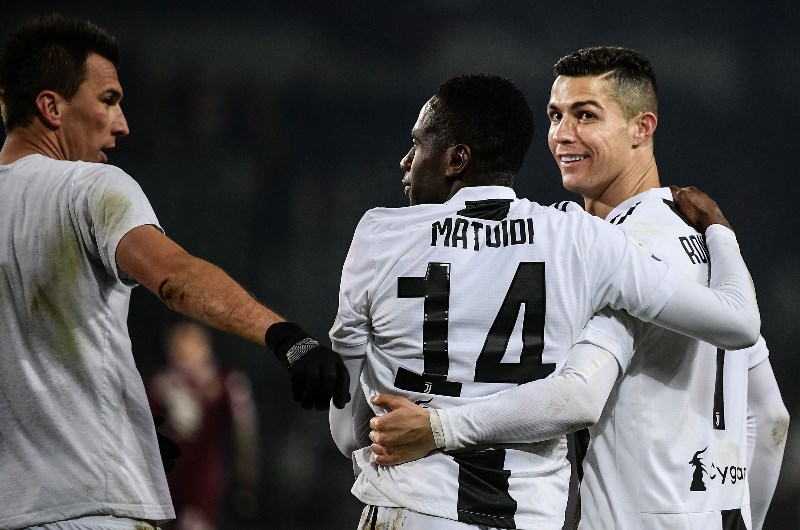 Still undefeated and sitting comfortable at the top of the standings Juventus are on a record breaking form. Only Genoa managed to steal something from the Turin giant so far this season, and it was here at the Olympic Stadium in Turin, when they held the Bianconeri to a 1-1 draw. It came much to a surprise when Juve went down to Zurich in the Champions League last week, but they replied in fashion and beat city rivals Torino the previous weekend and now it will be the time for the Christmas presents. Juventus are on a streak of 3 clean sheets kept at home. Cristiano Ronaldo is targeting the topscorer award in the league and is currently 2nd in the charts with 11 goals, just 1 behind the leader.

Roma were going through something of a mini-crisis before their weekend win against Genoa. Prior to that they were on a run of 5 games without a win.All four last games have seen both teams scoring and over 2,5 goals. The strikers have been misfiring all season with only Stephan El Shaarawy performing as expected and has already 5 goals and 1 assist. The next players with most goals are Kolarov with 4 and Cristante and Fazio on 3 (Cristante being a midfielder, Kolarov and Fazio defenders).

Sami Khedira will undergo late tests, but Cancelo, Quadrado and Barzagli are all missing through injuries.

Edin Dzeko is the only sure absentee for Roma. El Shaarawy and Pellegrini remain under question. 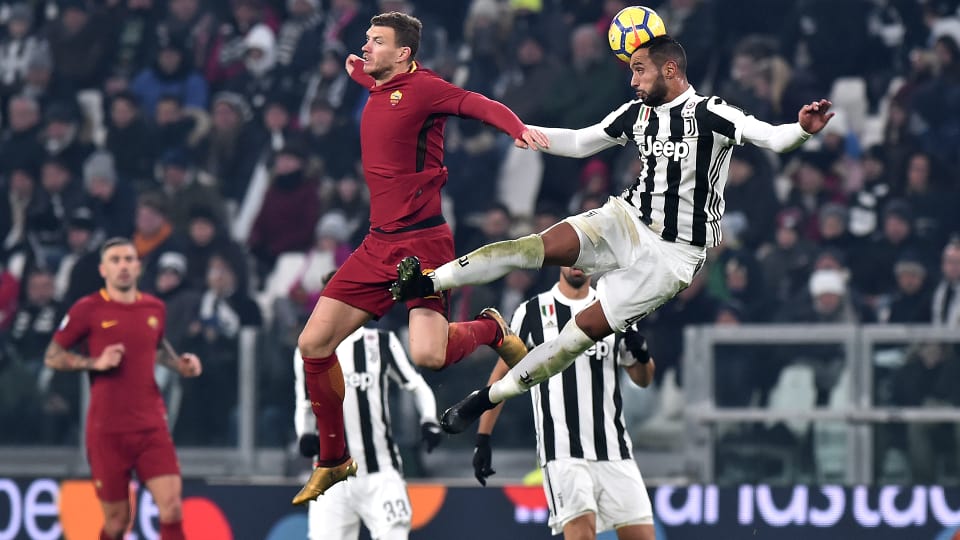 Join us on Telegram to get even more free tips!
« Paris SG vs Nantes Preview, Tips and Odds
Barcelona vs Celta Preview, Tips and Odds »
SportingPedia covers the latest news and predictions in the sports industry. Here you can also find extensive guides for betting on Soccer, NFL, NBA, NHL, Tennis, Horses as well as reviews of the most trusted betting sites.
Soccer Betting Tips, Predictions and Odds 15841