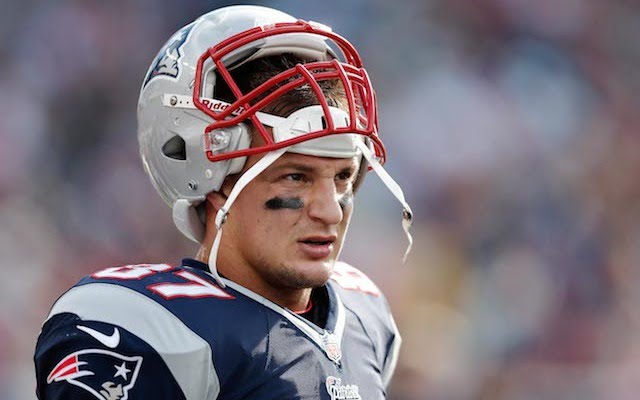 Tom Brady and the New England Patriots will host Josh Allen and the Buffalo Bills in a week 16 AFC East battle at Foxboro Stadium. The Patriots have not been as dominant this season as in year’s past, but they are still the class of the AFC East Division. New England comes into this game with a 9-5 record, and will still be a threat to win a Super Bowl come playoff time. The Patriots have lost two straight games, and are still looking to wrap up the division. Buffalo has struggled to keep players healthy this season and will miss out on the 2018 playoffs. The Bills bring a 5-9 record into this game, but did beat the Detroit Lions in week 15.

The New England Patriots are 13.0 point favorites over the Buffalo Bills in this game. The over/under for total points scored is set at 44.5 points. 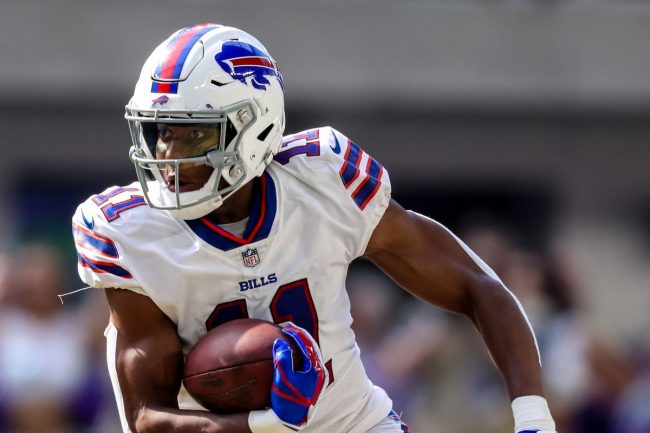 Patriots vs. Bills Head to Head

This is the 117th all-time meeting between the Patriots and Bills. New England has dominated the all-time series, posting a 72-43-1 record against the Bills. The Patriots have beaten the Bills four straight times, including a 25-6 win earlier this season.

Patriots quarterback Tom Brady is just 21 yards shy of 4,000 for the season, but he has thrown nine interceptions this season. James White leads the Patriots with 81 receptions this season, but Josh Gordon has racked up 720 yards to lead the team. New England has just 26 sacks on the season so far, and Trey Flowers has recorded 6.5 of them. The Patriots are scoring 26.7 points per game while giving up 22.1.

The New England Patriots had just two players selected to play in the 2019 Pro Bowl: quarterback Tom Brady and cornerback Stephon Gilmore. It is the Patriots lowest number of Pro Bowl selections since the 2008 season, but Tom Brady was picked for a record-tying 14th time, including ten straight trips.

Buffalo did not have any players selected for the Pro Bowl this season, making it the first time since 2012 that the Bills did not have anyone initially elected to play in the game. Running back LeSean McCoy was a full participant at practice on Wednesday and is expected to play against the Patriots. 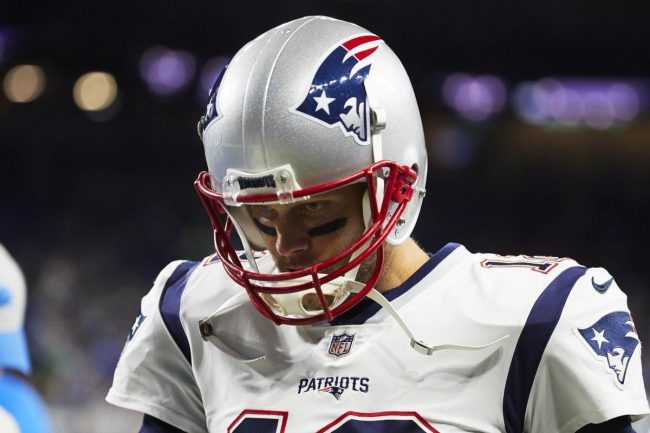 The Patriots still need a victory to clinch a playoff berth, and they will get it in this game. Buffalo is no match for New England, and the Patriots already blew them out once this season. Look for Tom Brady to be sharp in this game against a bad defense, and for the Patriots offense to roll to a blowout win in week 16. Bet the New England Patriots -13.0 over the Buffalo Bills.

Join us on Telegram to get even more free tips!
« Los Angeles Chargers vs. Baltimore Ravens Preview, Tips, and Odds
Redskins vs. Titans Preview, Tips, and Odds »
SportingPedia covers the latest news and predictions in the sports industry. Here you can also find extensive guides for betting on Soccer, NFL, NBA, NHL, Tennis, Horses as well as reviews of the most trusted betting sites.
NFL Betting Tips, Predictions and Odds 332