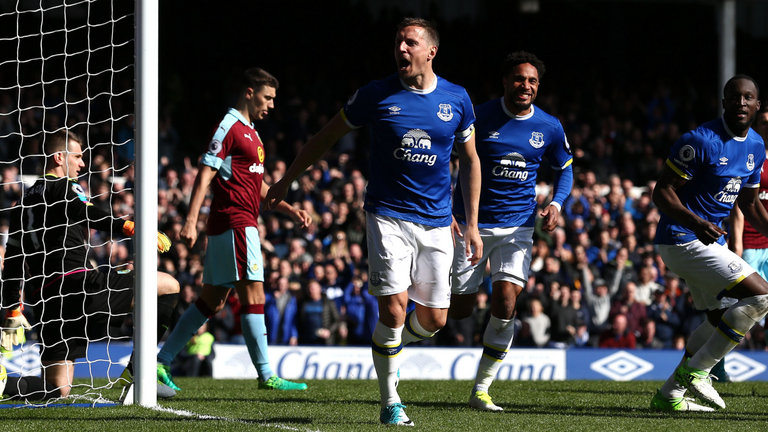 Burnley will welcome Everton at the Turf Moor Stadium on Boxing day, desperately needing points in their fight against relegation. The Toffees on the other hand are involved in the fight for the places giving European qualification.

Burnley vs Everton Head to Head

Worth mentioning :
It is hard to guess what will happen on Wednesday, given that half of the games finish with over 2,5 goals. The same number of games have seen both teams scoring. The visitors have been victorious on only 2 occasions, no matter where the game is being played . The two most recent meetings at Turf Moor ended in 2-1 wins for the hosts. 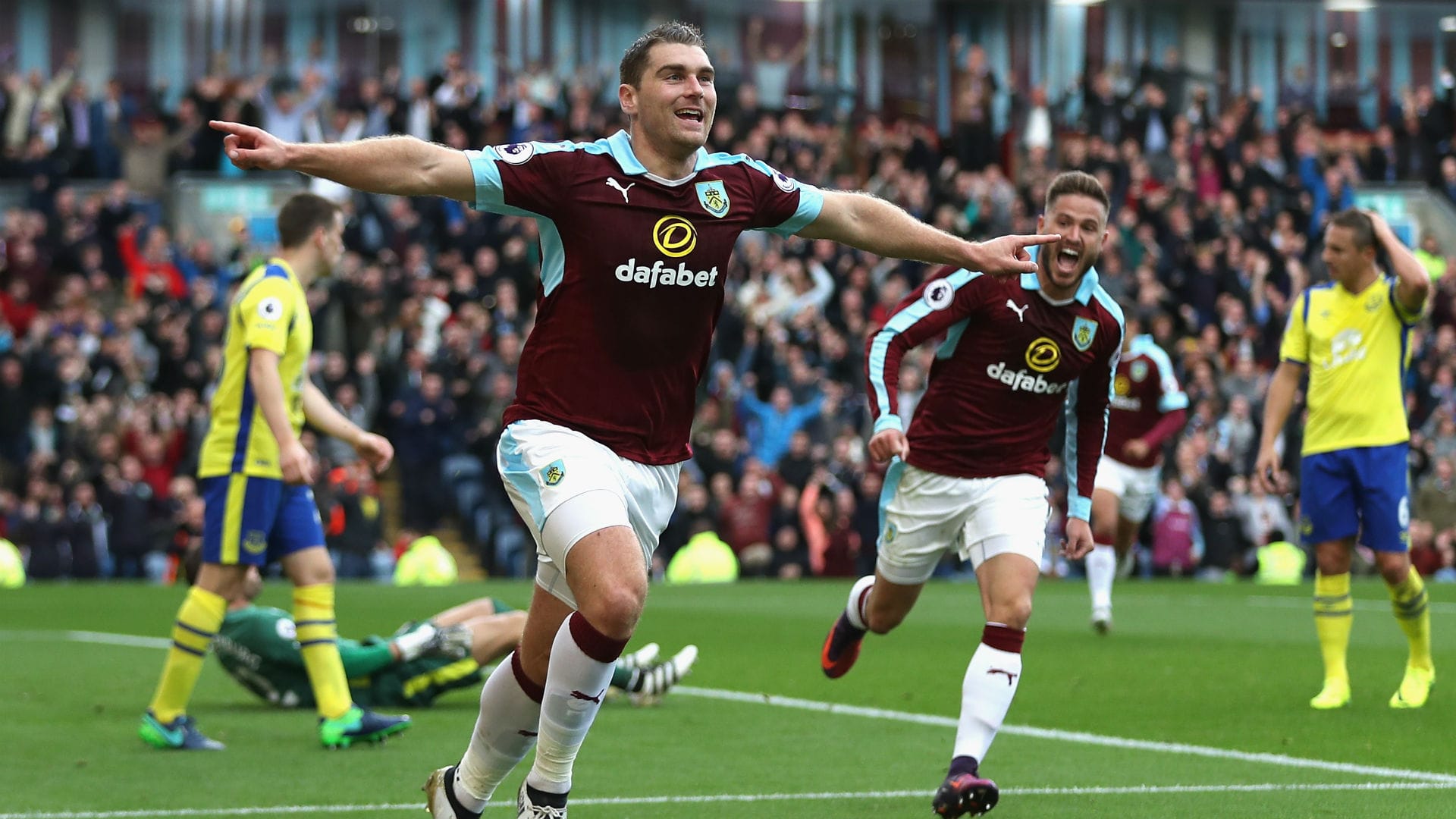 Worth mentioning: In only 4 of the last 10 Burnley games, both team managed to score. The Clarets scored only 6 times, while conceding 22 in those matches. Only in their 4-2 away loss to West Ham they managed to score more than once.
Everton are without a win in their last 4 away trips, managing to draw only once. Seven of their last 10 games as visitors, have seen over 2,5 goals being scored.

Top performers Burnley: James Tarkowski and Sam Vokes are each with 3 goals.

Top performers Everton: Richarlison is on 8 strikes with Gylfi Sigurdsson close behind with 6 goals and 2 assists.

Missing players Burnley: Lennon, Gudmundsson, Defour and Ward are currently injured for Burnley. Only Lennon has a long term injury and the other three might feature.

Missing players Everton: Idrissa Gueye and Frazer Hornby are injured for the visitors, but both have a good chance of taking part on Wednesday. 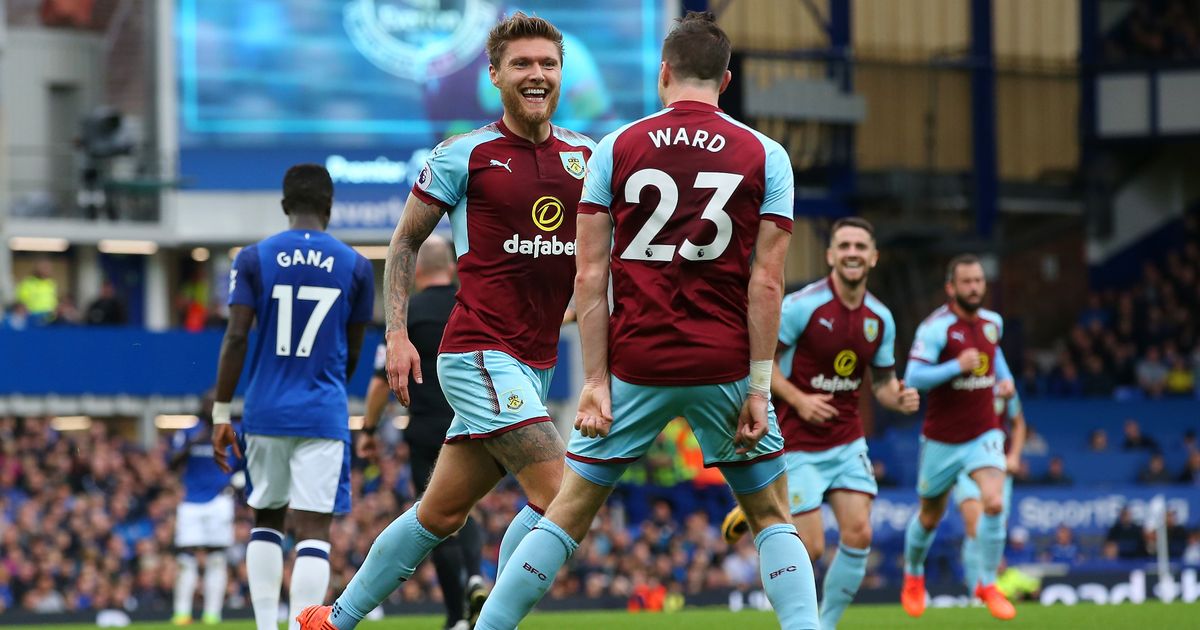 Join us on Telegram to get even more free tips!
« Fulham vs Woverhampton Preview, Tips and Odds
Crystal Palace vs Cardiff Preview, Tips and Odds »
SportingPedia covers the latest news and predictions in the sports industry. Here you can also find extensive guides for betting on Soccer, NFL, NBA, NHL, Tennis, Horses as well as reviews of the most trusted betting sites.
Soccer Betting Tips, Predictions and Odds 15838