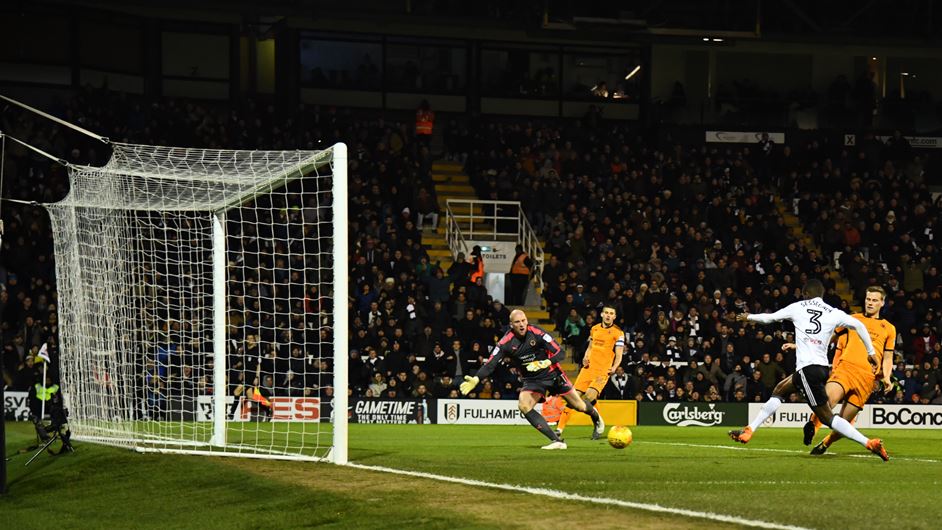 Fulham takes on Woverhampton at the Craven Cottage on 26th of December in another Premier League meeting of round 19.

Fulham vs Woverhampton Head to Head

Worth mentioning: Six of the last 10 meetings have seen over 2,5 goals being scored.
In only one from the previous 5 games played at the Craven Cottage both teams managed to score, with the hosts unable to find a goal in three of them. Fulham have won only the most recent meeting, while recording 3 losses and a draw in the process. 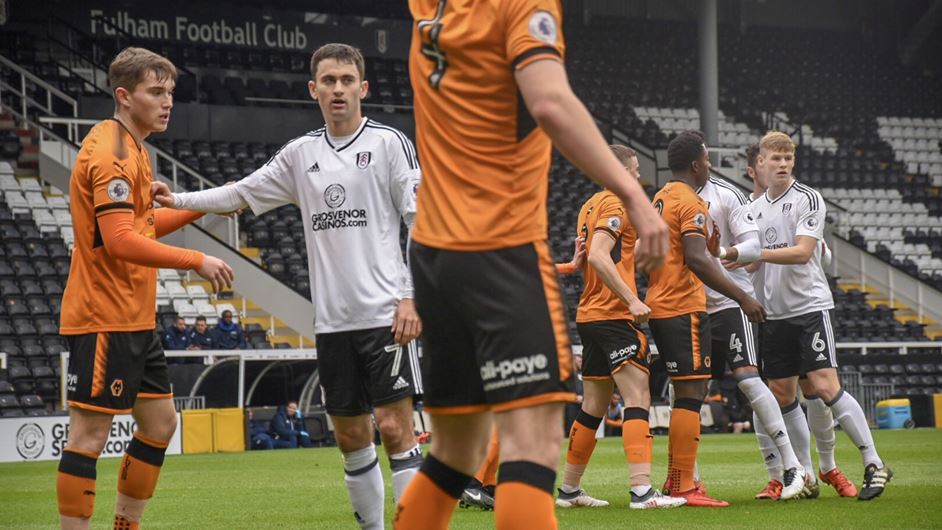 Worth mentioning: Fulham have managed to win only 8 from possible 24 points at home this season
Only 4 of Fulham’s last 10 games have see both teams scoring
From the last 10 Fulham fixtures, there have been more than 2 goals scored only on 4 occasions.
In the last 20 Woverhampton matches, it was only Tottenham who managed to score more than 2 goals, including the Wolves themselves.
In only 3 of the 10 most recent visits for Woverhampton, the games produced over 2,5 goals

Top performers Fulham: Aleksandar Mitrovic is the bright light for Fulham this season. He has 7 goals and 2 assists. Andre Schurlle is with 5 strikes.

Top performers Woverhampton: Raul Jimenez is with 5 strikes and 4 assists, while Matt Doherty is on 3 goals and 3 assists.

Missing players Woverhampton: Diego Jota is doutbful, but has a chance of playing. 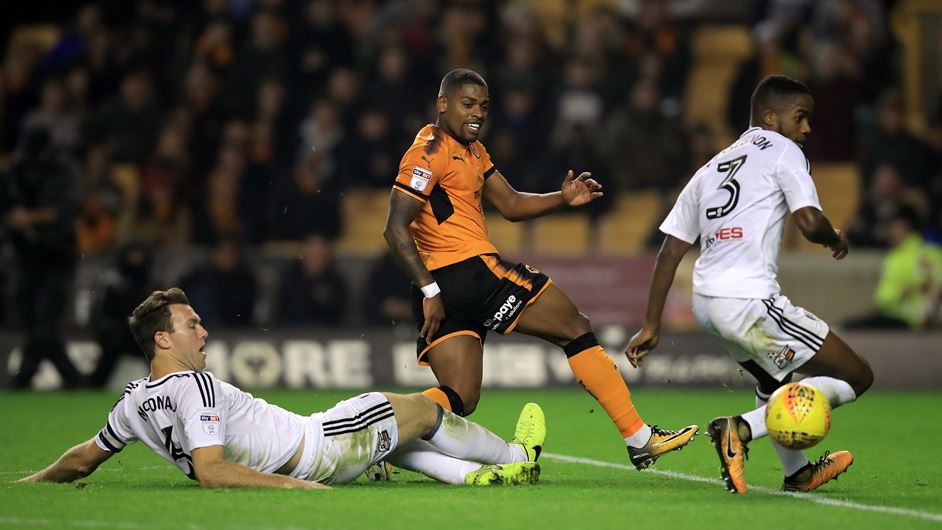 Join us on Telegram to get even more free tips!
« Everton vs Tottenham Preview, Tips and Odds
Burnley vs Everton Preview, Tips and Odds »
SportingPedia covers the latest news and predictions in the sports industry. Here you can also find extensive guides for betting on Soccer, NFL, NBA, NHL, Tennis, Horses as well as reviews of the most trusted betting sites.
Soccer Betting Tips, Predictions and Odds 15814