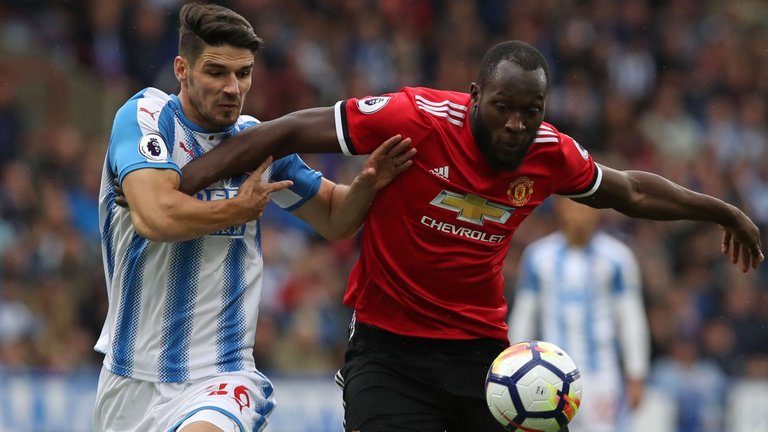 Manchester United released manager Joze Mourinho in midweek, and what an effect it had! The beautiful football was back on show and the Red Devils ran riot against Cardiff. Huddersfield are currently in the relegation zone, 3 points away from safety.

Worth mentioning: Romelu Lukaku has scored in the 55th minute in the two most recent clashes. He is also the highest scorer when the two sides meet, with his 3 goals in as many appearances. 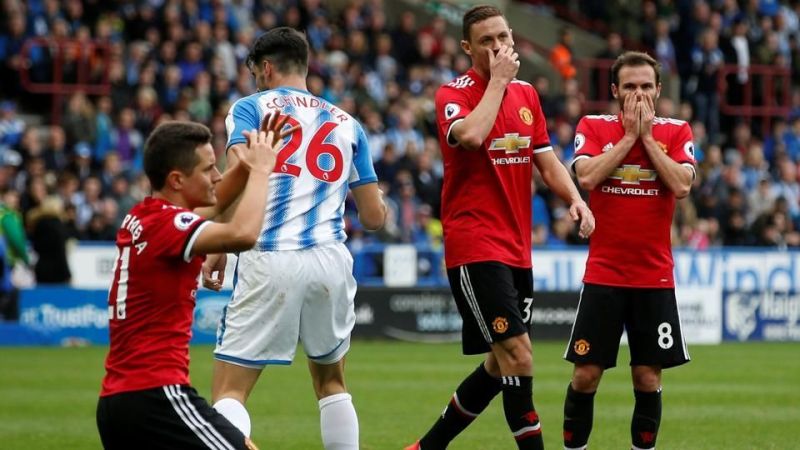 Worth mentioning: In all 6 last Manchester United games the fans have seen both teams scoring and over 2,5 goals. The last time when the Red Devils managed to score five goals in a single game was in the last game of Sir Alex Ferguson – back in May 2013. This was the first time that Paul Pogba – the record Premier League signing – started from the 1st minute of the last 4 PL games. Huddersfield are on a 4 game losing streak. Only 2 of their last 5 away games have seen over 2,5 goals being scored.

Top performers Manchester United: Anthony Martial is the team top scorer with 8 strikes. Romelu Lukaku is close behind on 6, while Marcus Rashford is responsible for 4 goals, but has also delivered 7 assists.

Top performers Huddersfield: Billing has scored 3 goals this season, while Mooy and Jorgensen are with 2 goals each.

Missing players Manchester United: Smalling, Rojo and Sanchez are out injured. Only Shaw has a chance to recover on time for the game.
Missing players Huddersfield: Williams, Smith, Mooy and Sabiri will definitely miss the game. 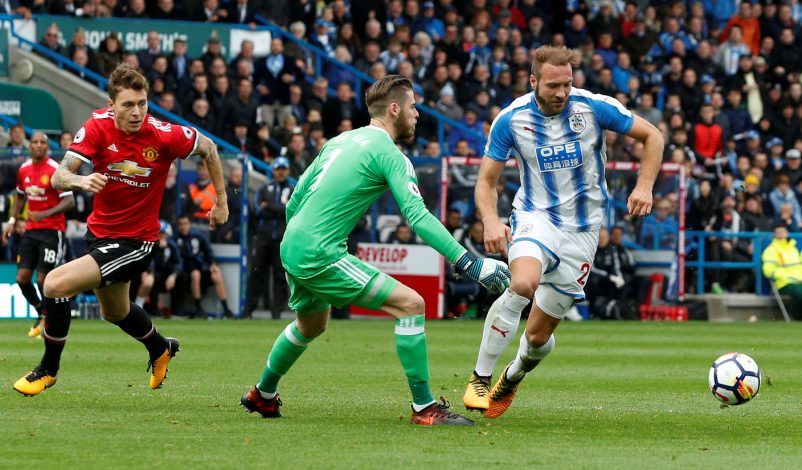 Join us on Telegram to get even more free tips!
« Liverpool vs Newcastle Preview, Tips and Odds
Brighton vs Arsenal Preview, Tips and Odds »
SportingPedia covers the latest news and predictions in the sports industry. Here you can also find extensive guides for betting on Soccer, NFL, NBA, NHL, Tennis, Horses as well as reviews of the most trusted betting sites.
Soccer Betting Tips, Predictions and Odds 15864