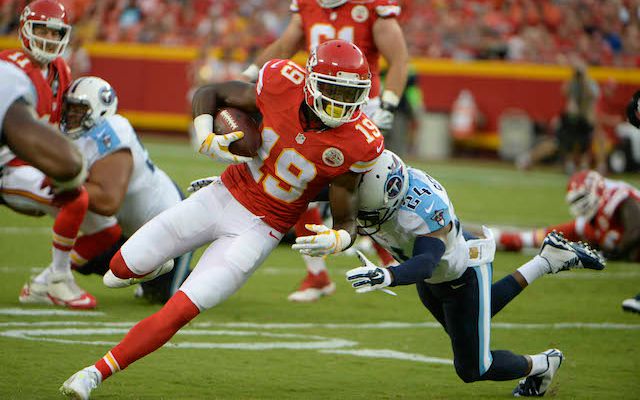 The explosive offense of the Kansas City Chiefs will take on the dominating defense of the Seattle Seahawks in a week 16 battle on Sunday night. Seattle has always been one of the most difficult places for road teams to play, but the Chiefs feel like they can win anywhere. Kansas comes into this game with an 11-3 record, and are currently tied with the Los Angeles Chargers for the best record in the AFC. The Chiefs are trying to clinch home-field advantage throughout the AFC Playoffs. Seattle comes into this game with an 8-6 record and is holding onto the fifth seed in the NFC playoff picture. The Seahawks have a handful of teams behind them that are waiting for them to slip up.

The Kansas City Chiefs are a 2.5 point favorite over the Seattle Seahawks in this game. The over/under for total points scored is set at 53.5 points. 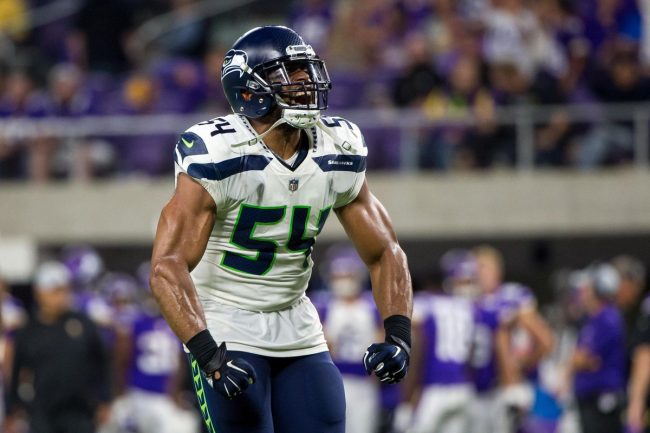 Seahawks vs. Chiefs Head to Head

The Kansas City Chiefs are 33-18 all-time against the Seattle Seahawks. Kansas City has won the previous three games over the Seahawks, including a 24-20 victory in their last meeting during the 2014 season.

Seahawks quarterback Russell Wilson is having another monster season in Seattle, throwing for 3,025 yards and 31 touchdowns. The Seahawks offense has been helped by the emergence of running back Chris Carson. Carson is averaging 4.5 yards per carry this season and has accumulated 913 yards on the ground. Seattle is giving up just 20.9 points per game on defense, recording 36 sacks and having 22 takeaways.

The Seattle Seahawks will be without right guard Jordan Simmons for the rest of the year after he was placed on injured reserve. D.J. Fluker is expected to return at right guard for this game after missing the last two games with a hamstring injury. Seattle landed just two players in the 2019 Pro Bowl Game; linebacker Bobby Wagner and punter Michael Dickson.

Kansas City landed six players on the AFC Pro Bowl roster, including five offensive players highlighted by Patrick Mahomes. The Chiefs are hoping that cornerback Kendall Fuller will be able to play in this game after undergoing surgery on his thumb last Friday. 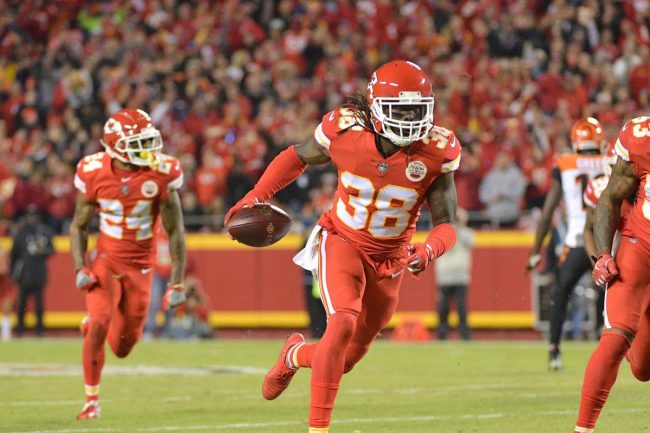 The Chiefs offense has slowed down quite a bit in the last few weeks and now will play in one of the most difficult environments in the NFL. Seattle has been getting the job done with their running game in recent weeks and will look to use that same recipe to pick up their ninth win of the season. Expect the Chiefs offense to find a way to put up points in this game, but Seattle will match them in every way. Look for Seattle to get win number nine in an exciting game on Sunday night. Bet the Seattle Seahawks +2.5 over the Chiefs.

Join us on Telegram to get even more free tips!
« New Orleans Saints vs. Pittsburgh Steelers Preview, Tips, and Odds
Buffalo Bills vs. Miami Dolphins Preview, Tips, and Odds »
SportingPedia covers the latest news and predictions in the sports industry. Here you can also find extensive guides for betting on Soccer, NFL, NBA, NHL, Tennis, Horses as well as reviews of the most trusted betting sites.
NFL Betting Tips, Predictions and Odds 332